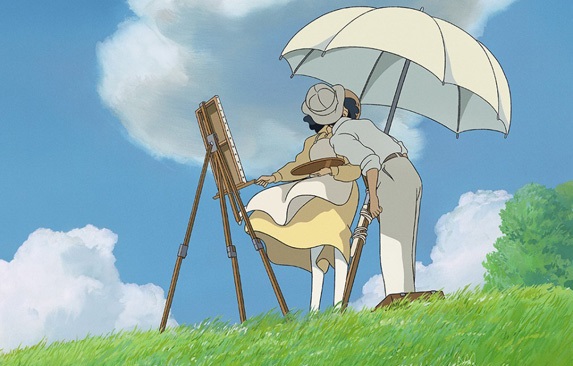 The movie “The wind Rises” will screen in Glasgow on the 9th of February as part of the Glasgow Film Festival.

Furthermore, distributor Lumière has announced to bring the movie to the Dutch cinemas on the 1st of May.

“Kaze Tachinu （風たちぬ）“**, ******as is the official title of the movie, is the fictive story of Jiro Hiroshiki, who developed battle planes during the second World War.

Even though there were some political critiques about the movie, it was number 1 for weeks in the Japanese Cinema.

Also, Academy Award winner and director Hayao Miyazaki announced that his 11th movie “Kaze Tachinu” marks his retirement. Below you can watch the trailer exclusively made for the Toronto International Film Festival: