Teaser trailer for Patlabor: The Next Generation series 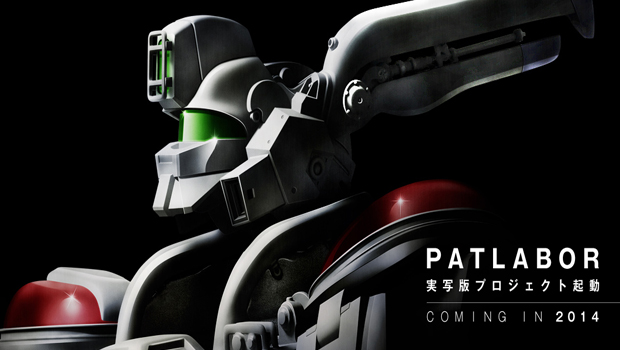 People who are familiar with the Mobile Police Patlabor OVA series will be excited about **Mamoru Oshii’**s new project.

As chief director he will spawn a new series of 7 episodes of 48 minutes each with a 10 minute opening called “episode 0“, directed by several directors. During the Golden week of 2015, Mamoru Oshii will release  a feature film of about 100 minutes in duration. 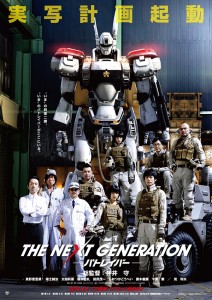 As mentioned before, The Next Generation******is exactly what it sounds like; the series and movie will not be a remake of the original ova series but it involves new characters and story-lines.

According to **Mamoru Oshii **the series will be more slapstick style and the main movie will be a more serious type of movie. He also revealed that the project has a budget of 2 billion yen, which is approx. 20 million dollars. Also, two life size Ingram robots were built for the production.

Check out the teaser:

also here is some footage behind the scenes: 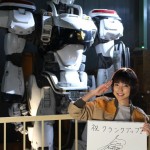 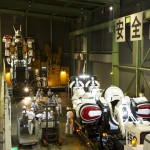 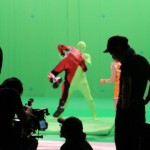