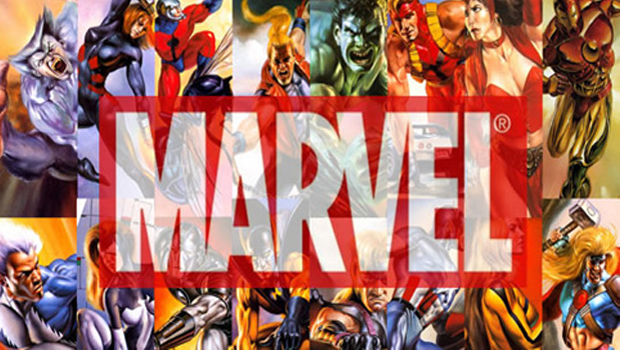 Marvel Studios confirmed that Vin Diesel will be part of the cast for the upcoming superhero assembly Guardians of the the Galaxy.

He will give his voice to the character Groot, with whom he poses on his facebook page. The production of the movie has already been started.

Other actors are Chris Pratt as Star Lord, Bradley Cooper as Rocket Raccoon, Zoe Saldana as Gamora and Dave Bautista as Drax.

These character have to work together to defend the universe against an enemy of epic proportion.