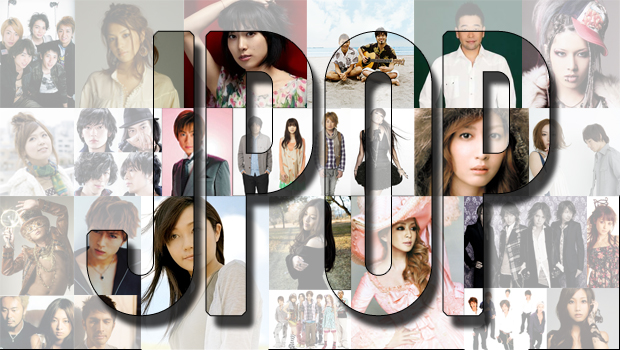 On Sunday AKB48 singer Amina Satou announced that she will graduate from AKB48. She wants to focus on her voice acting aspirations. Her announcement was made during a performance at the AKB48 theater in Tokyo’s Akihabara district.

Amina Satou was 17 years when she made her debut as a fourth generation member of AKB48 in 2007. During the annual general elections that determine who will sing in the next AKB48 release, she placed #8 in her first year. After that she placed #18 twice and currently she is #33.

However, she did win the voice actress auditions for the AKB0048 anime series and she sang in the tie-in unit “No Name”. Previously she played roles in ***Yumeiro Patissiere,**********Morita-san wa Mukuchi, ***and recently she acted in Kids on the Slope (Sakamichi no Appolon).

The graduation date for Amina Satou has not yet been set.