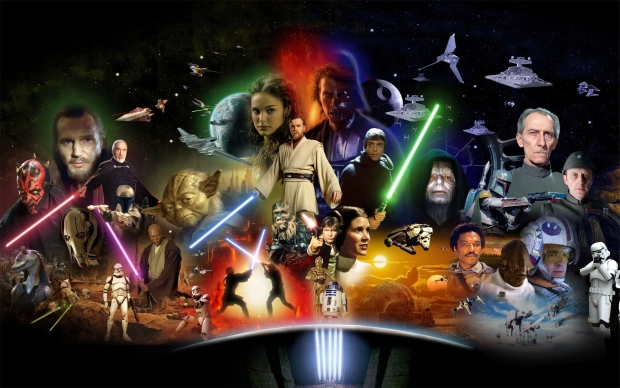 On May 25, 1977 20th Century Fox released George Lucas **Star Wars:a New Hope. **The movie, starring unknown actors, became a worldwide pop culture phenomenon, followed by two sequels with a three year interval each. Sixteen years after the original trilogy’s final, the first movie of the new prequel trilogy was released. This trilogy was again released with three years interval between each movie.

While we wait for this release we have some exclusive and even some unseen photos from the Star Wars first trilogy set. Enjoy! 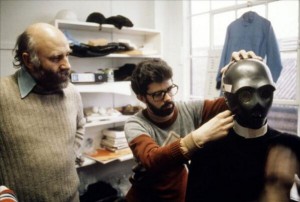 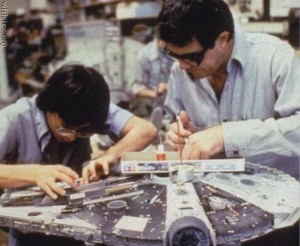 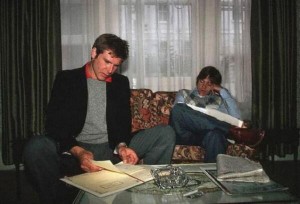 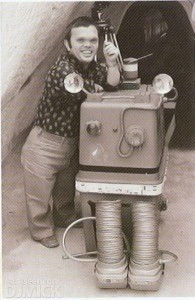 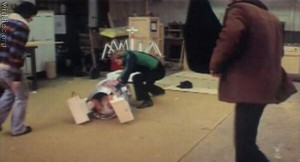 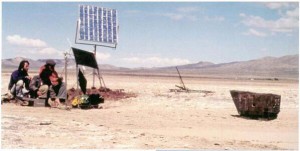 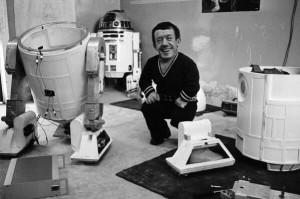 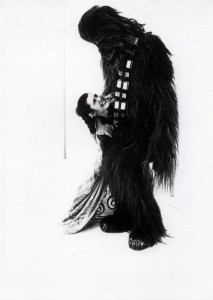 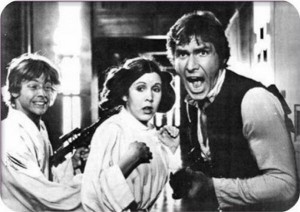 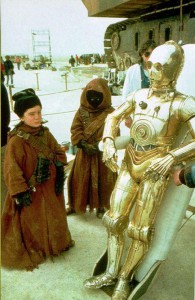 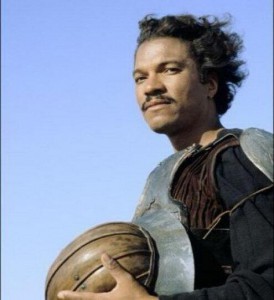 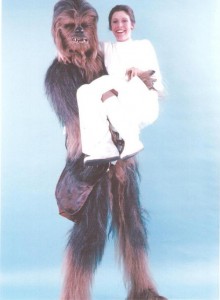 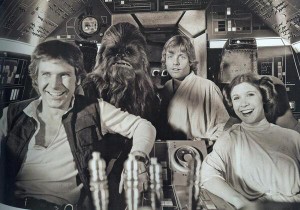 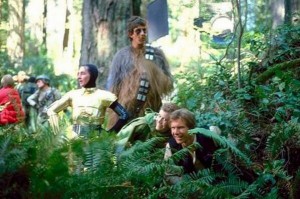 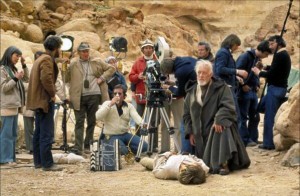 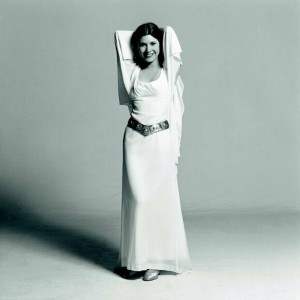 About archonianv
Previous Post : Oricon chart top 30 week 03   Next Post : Back to the Future behind the scenes footage