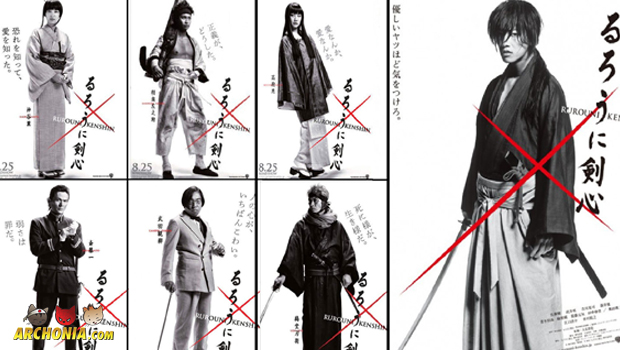 Early November the Japanese press had the chance to visit the sets for the sequel live action movies of Rurouni Kenshin.At the Shounai Movie Village studio, set in Yamagata prefecture, the scenes in which Kenshin faces formal goverment assassin Makoto Shishio. played by Tatsuya Fujiwara, were filmed. In the scenes Kenshin is taken to Shishio’s residence as were they first have a face to face meeting.

Kazuhiro Sawataishi, costume designer for all three live action movies, explained that the crew took great pains in recreating Shishio’s signature head-to-toe bandage wrappings. While the costume looks like realistic bandages it is in fact a suit fabricated out of material similar to hard plaster to Fujiwara’s dimensions.

Also director Keishi Ootomo, revealed that it takes about an hour to transform Fujiwara into Shishio. Fujiwara himself said that it is hard to hear inside the suit, but that it is a good way for mental isolation, which works like a switch and lets him embody the role.

Ryunosuke Kamiki, playing Soujiro Sato, was already a fan of Fujiwara since Death Note. However to co-star with him is a dream come true.

As for now this is the cast: 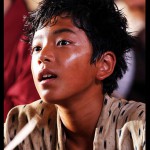 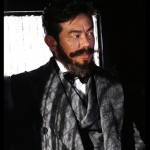 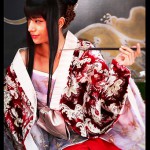 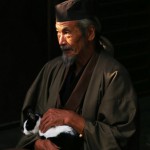 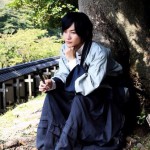 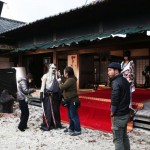 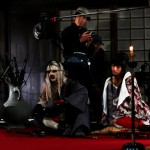 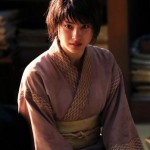 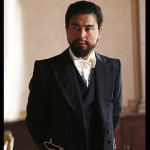 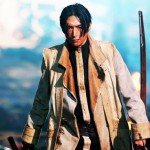