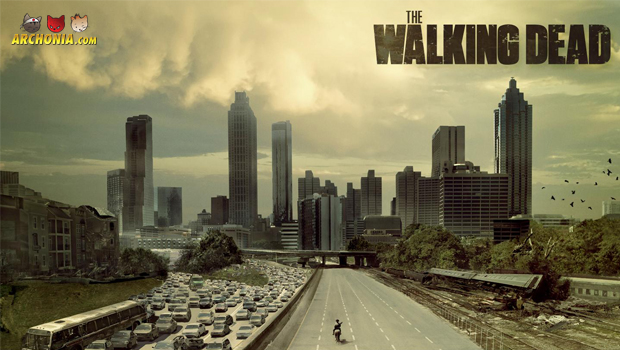 The Walking Dead is an American horror drama series developed by Frank Darabont. It is based on the comic book series of the same name by Rober Kirkman, Tony Moore and Charlie Adlard. 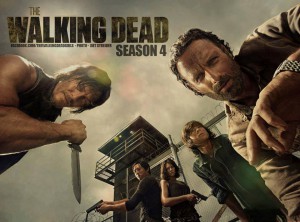 The series premiered on October 31, 2010, on the cable television channel AMC in the USA. A week later it premiered internationally on Fox International Channels. Based on its reception, AMC renewed the series for a second season of 13 episodes.

Just two episodes into the second season, AMC announced that the show would be renewed for a third season, which would feature 16 episodes. Currently the 4th season is running but is waiting for it mid-season premiere. AMC renewed the series for a 5th season.

As mentioned before the series was well received. This resulted into the receiving of many award nominations, including ones for the Writers Guild of America Award and Golden Globe Award for Best Television Series. With 16.1 million viewers in America for the 4th season premiere, it became the best most-watched drama series telecast in basic cable history.

Since there are many characters in both the comic books series as the TV series we stick to the main protagonist Rick Grimes and his family: 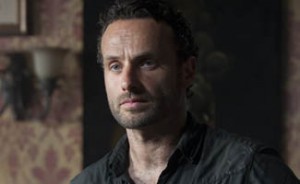 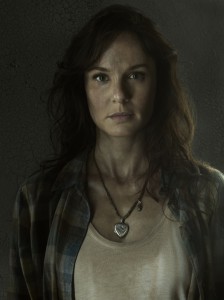 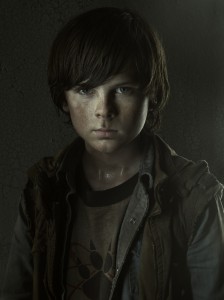 In January 2010, AMC officially announced that it had ordered a pilot for a possible series adapted from the Walking Dead comic book series, with Frank Darabont and Gale Anne Hurd as executive producers. Also Darabont would write and direct the series. The entire series was pre-ordered based on the strength of the source material, the television scripts and Darabonts involvement.

Originally AMC had ordered a 6 episodes first season of the series. But while Darabont was still shooting the episodes of the first season, he already announced there would be a second season consisting out of 13 episodes.

A year after the series premiere AMC announced the third season saying that Season two would continue to deliver the strongest telecasts for any drama in cable history. 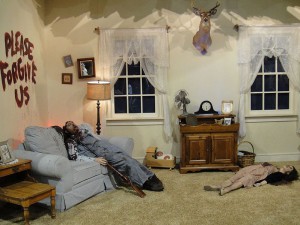 There are actually a lot of visual effects shots in the series. Below you can see some of them. 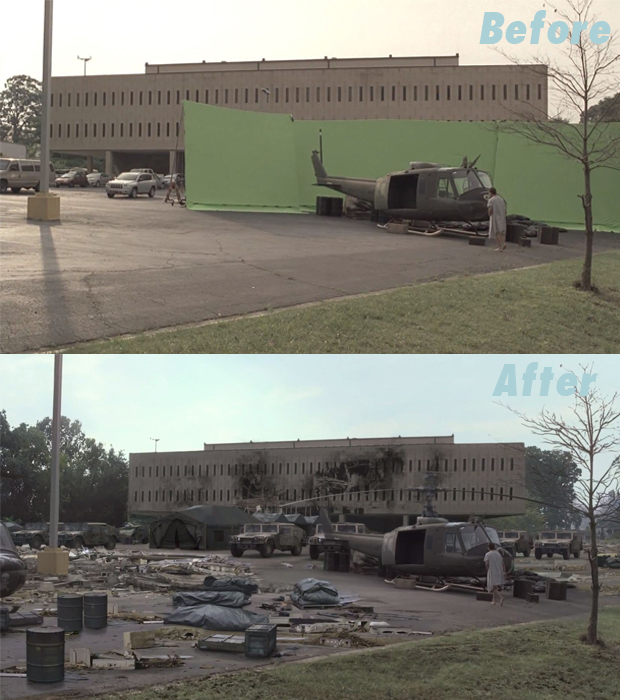 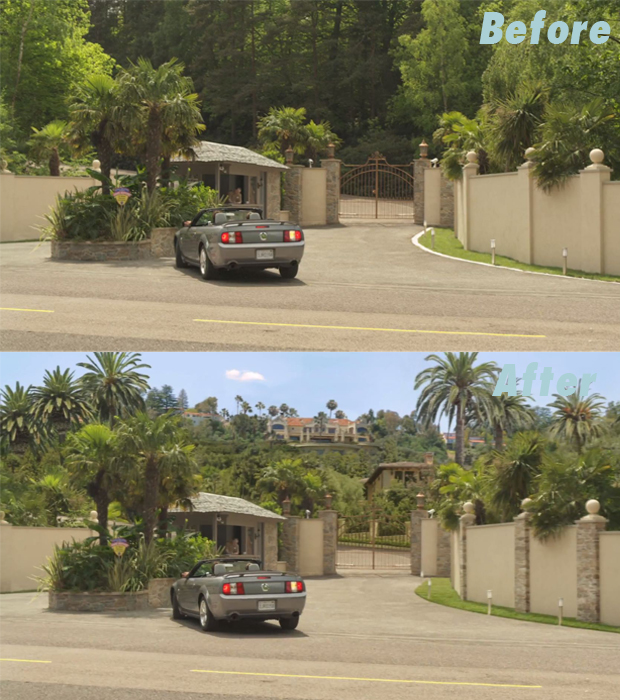 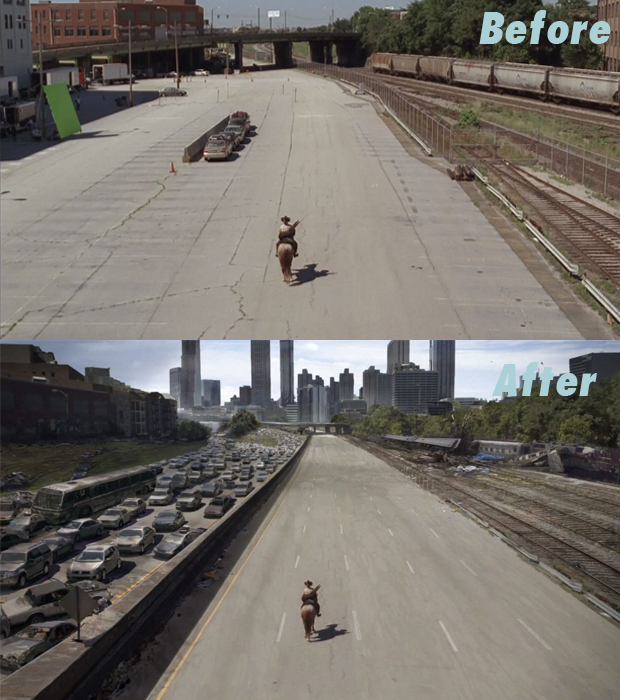 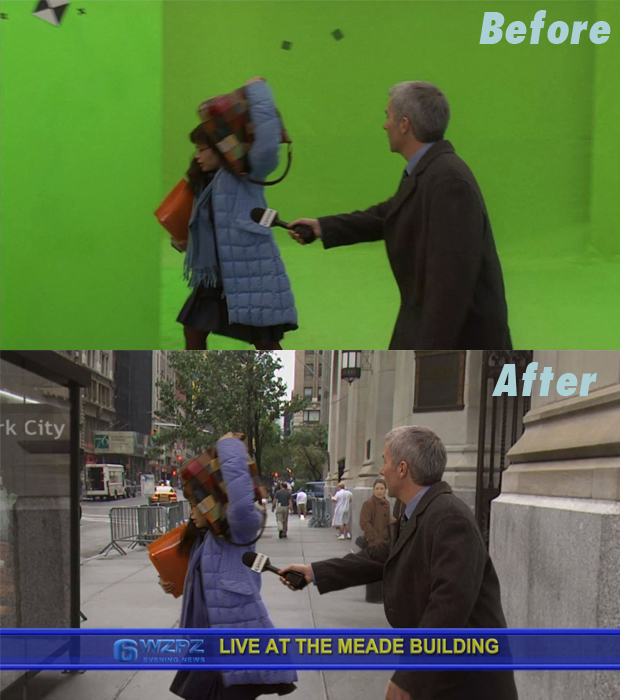 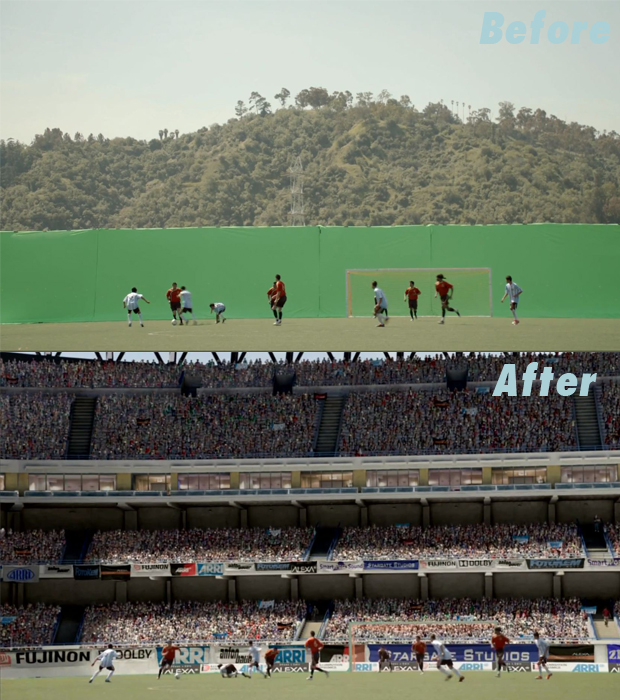 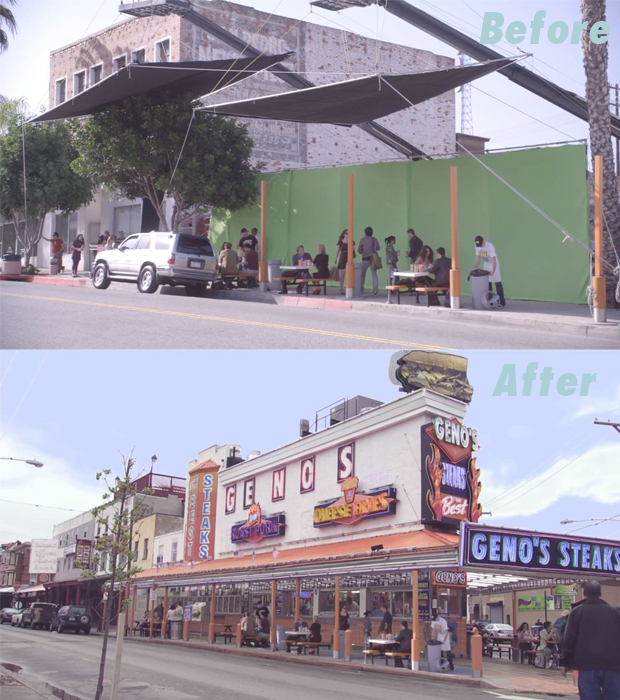 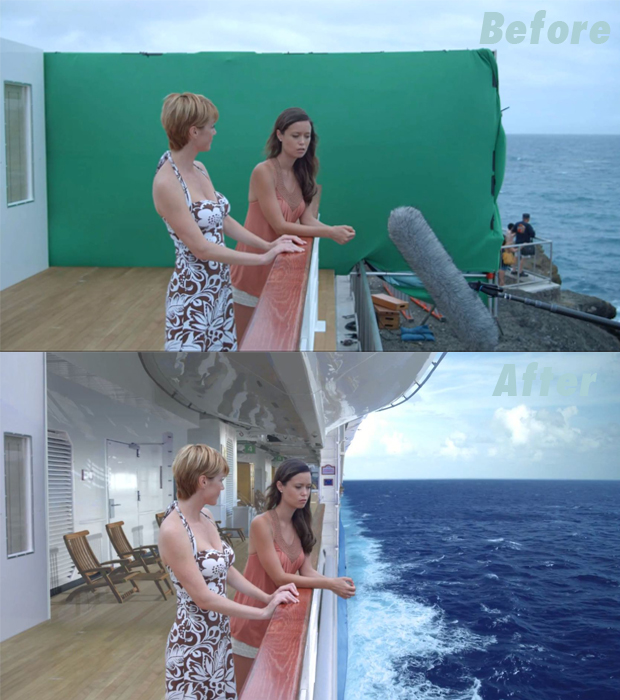