In anticipation of the upcoming animated series “Star Wars Rebels,” Lucasfilm has debuted some propaganda posters for the Galactic Empire.

The Star Wars Rebels series is set between the events of “Episode III” and “IV”, an era spanning almost two decades never-before explored on-screen. It takes place in a time where the Empire is securing its grip on the galaxy and hunting down the last of the Jedi Knights as a fledgling rebellion against the Empire is taking shape.

“Star Wars Rebels” will be produced by Lucasfilm Animation, featuring many of the key talents that made “Star Wars: The Clone Wars.” It is scheduled to premiere in fall 2014 as a one-hour special telecast on Disney Channel, and will be followed by a series on Disney XD channels around the world. 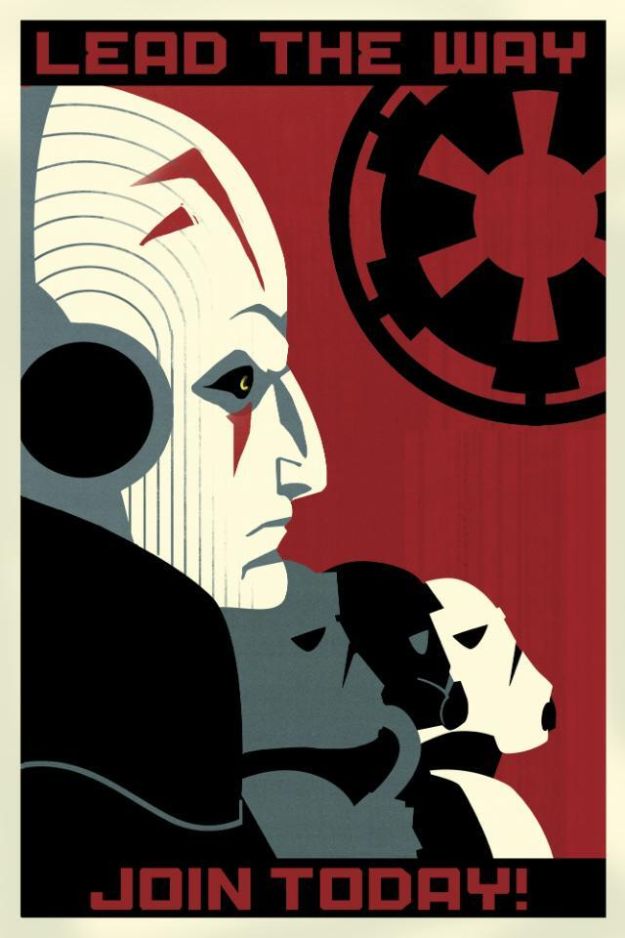 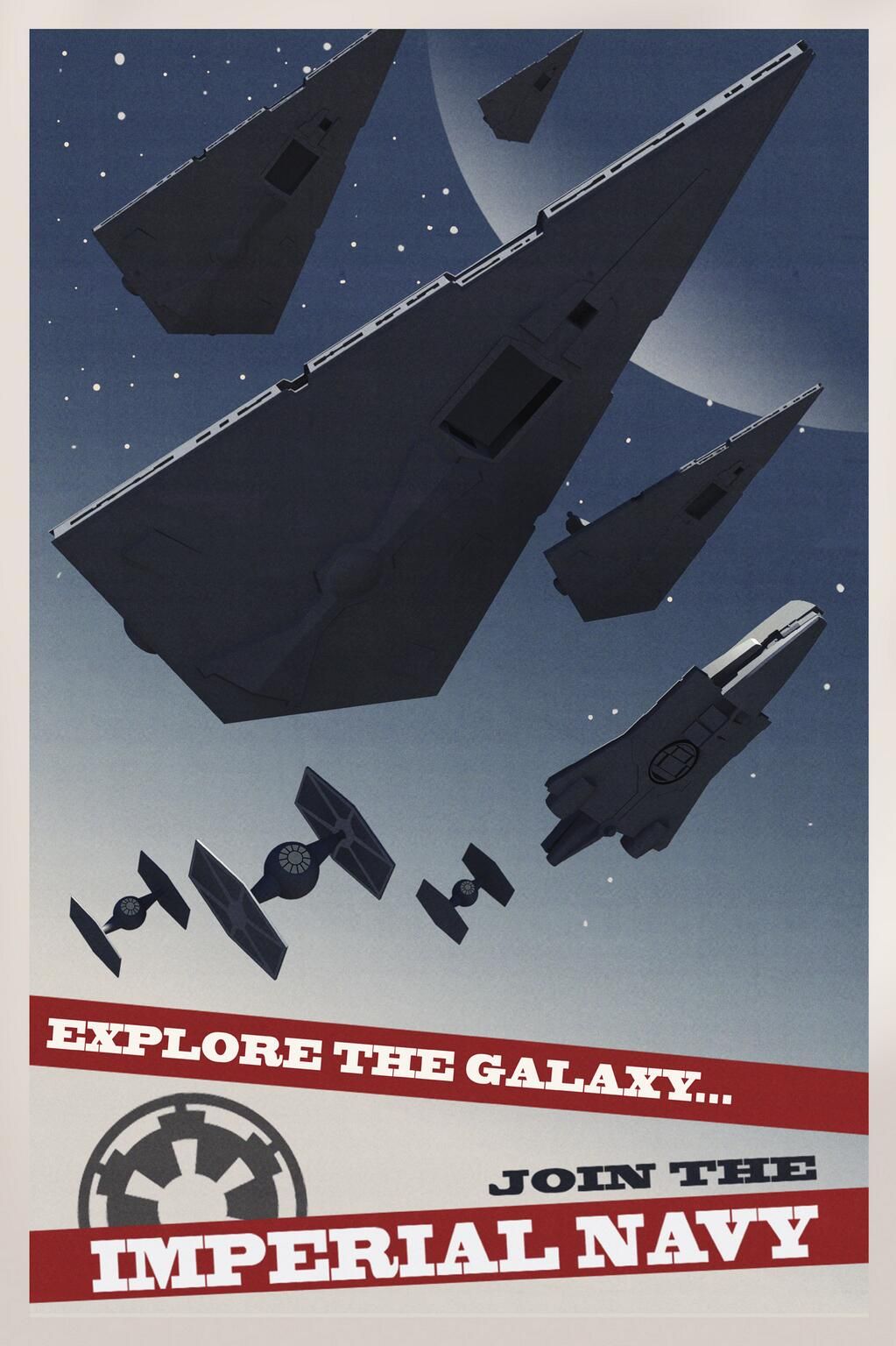 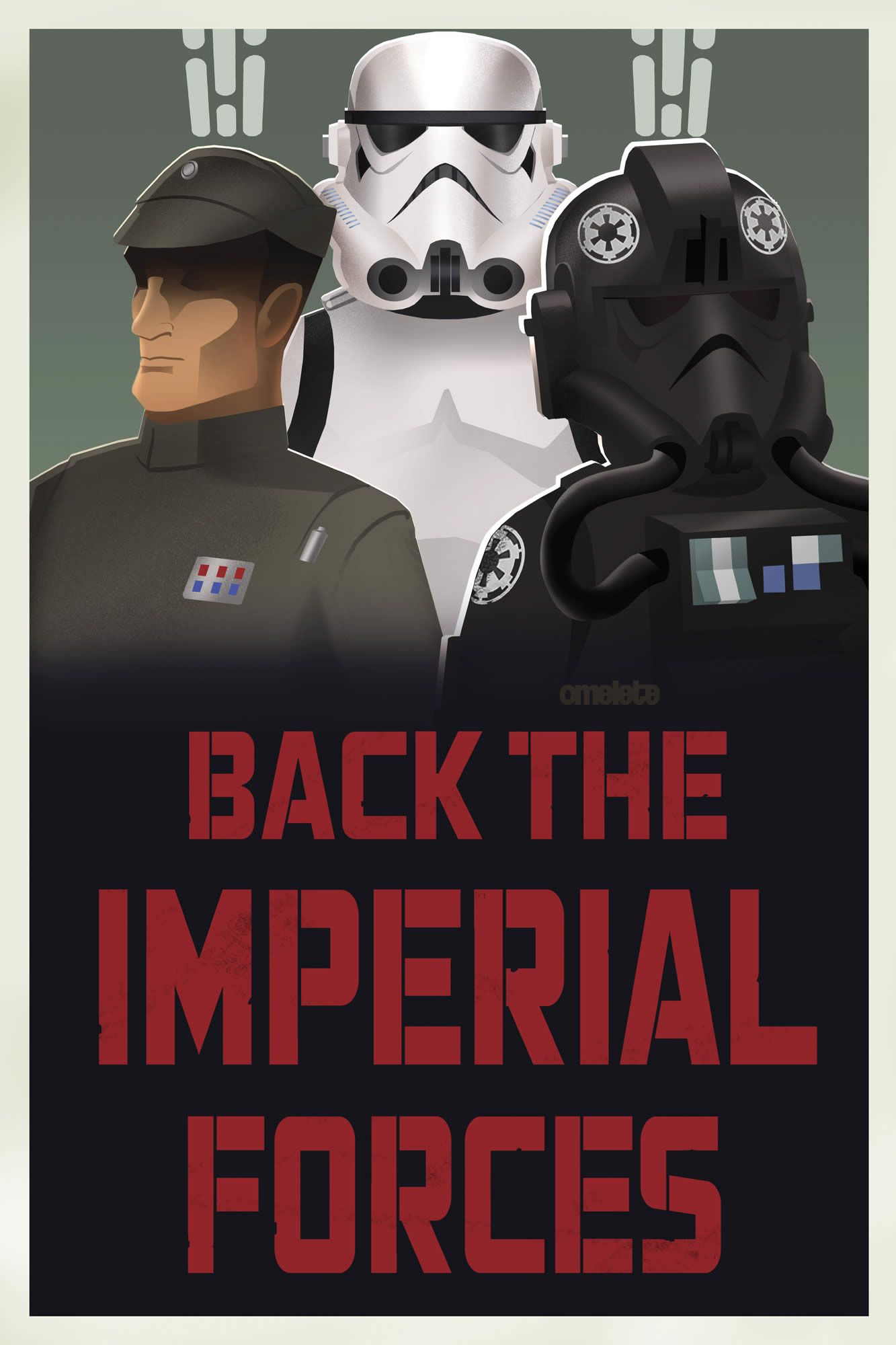 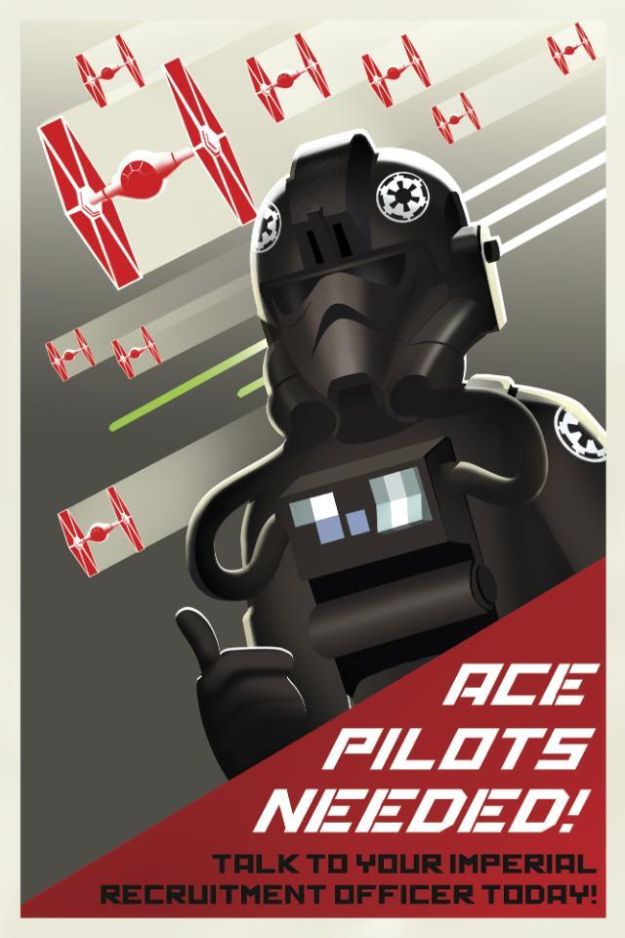 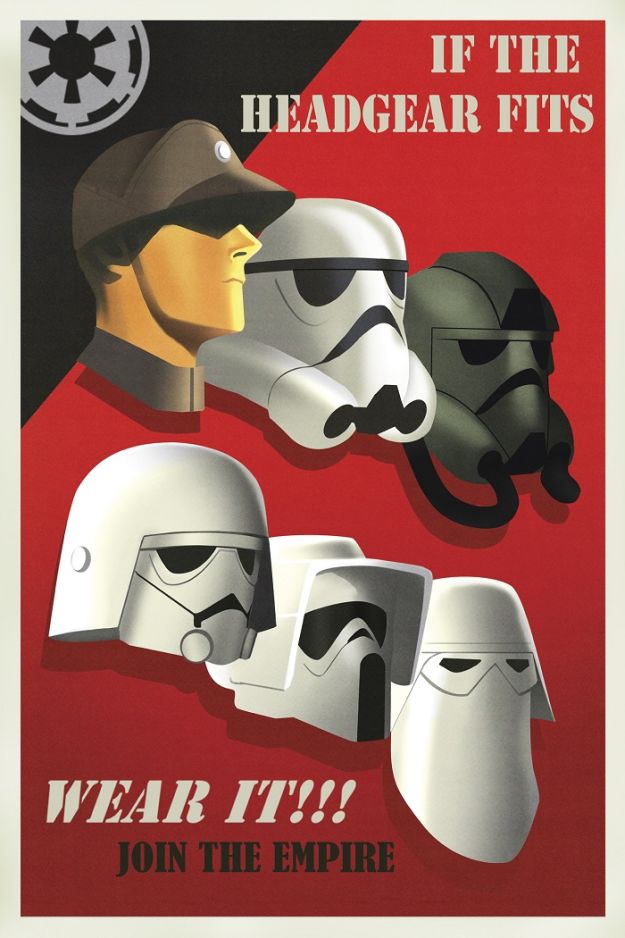 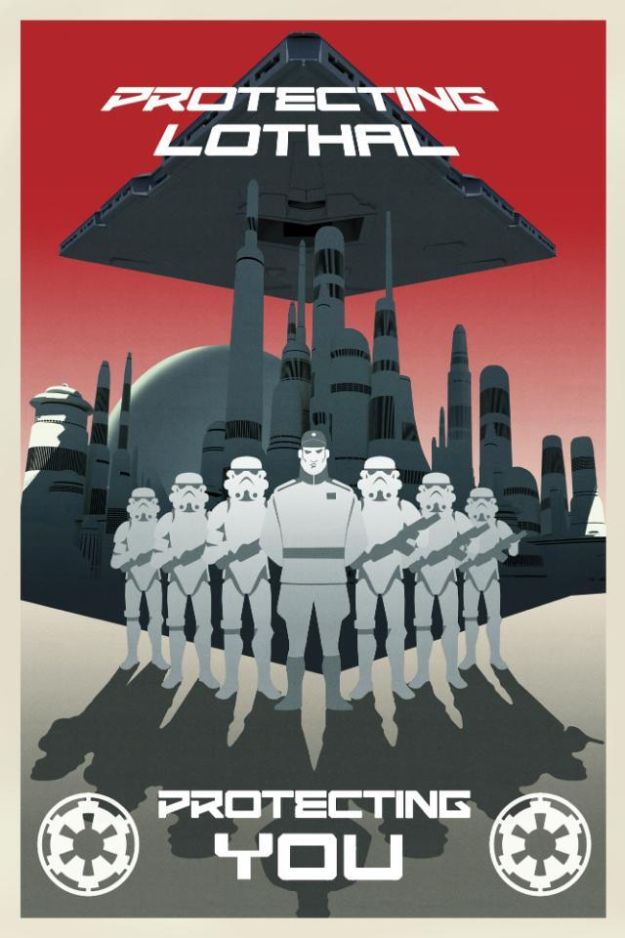