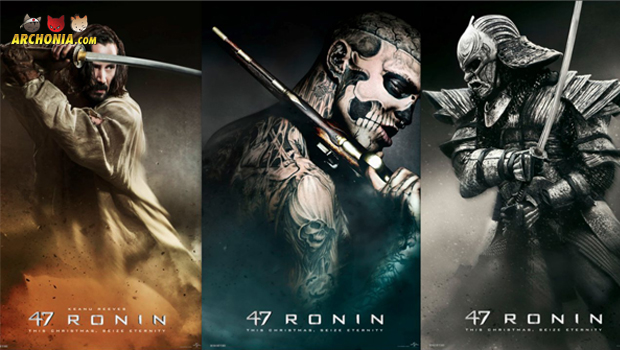 Currently the movie of 47 Ronin, featuring Keanu Reeves, is screening in cinemas worldwide.The film revolves around Kai, an orphan, who was found in the woods by Lord Asano from the Ako domain. Said to be a halfbreed and raised by demons, Kai is treated as an outcast. However, Asano and his daughter see something in him no other sees.

Due to a trick Asano has to commit ” seppuku”, ritually suicide, in front of the Tokugawa Shogun. Lord Kira from a rivaling domain takes charge of Ako, spawning the anger and rage of 47 master-less samurai from Ako. These so called ronin plot revenge and together with Kai they will unleash their revenge on Kira.

In 47 Ronin we are faced with feudal Japan crossed with a lot of fantasy. Here we have some of the most exotic creatures and such. 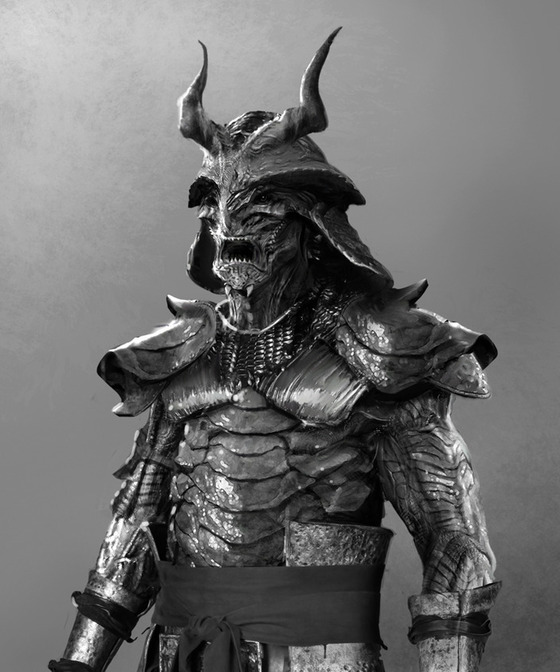 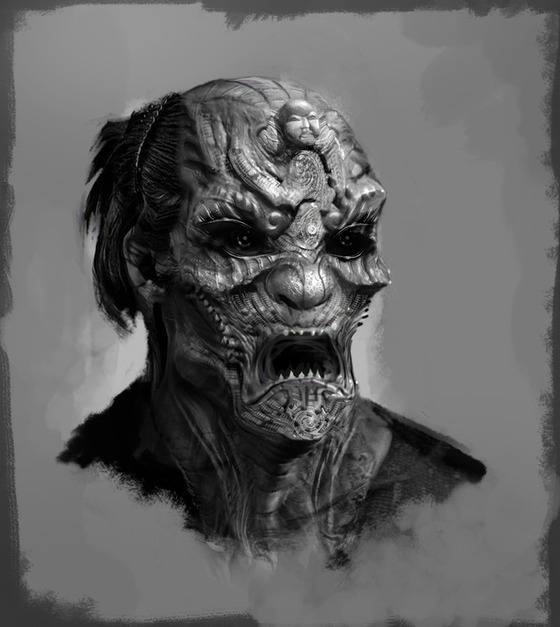 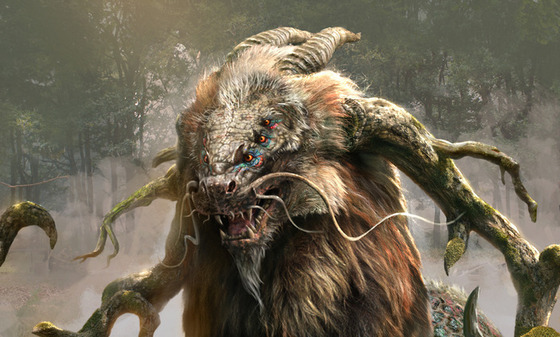 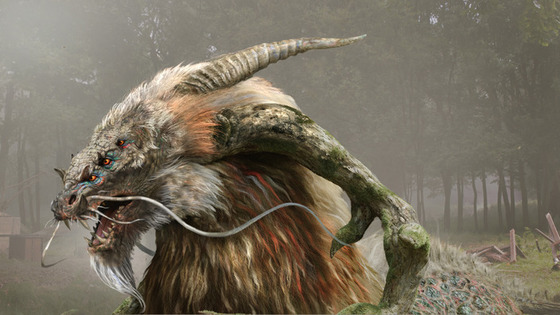 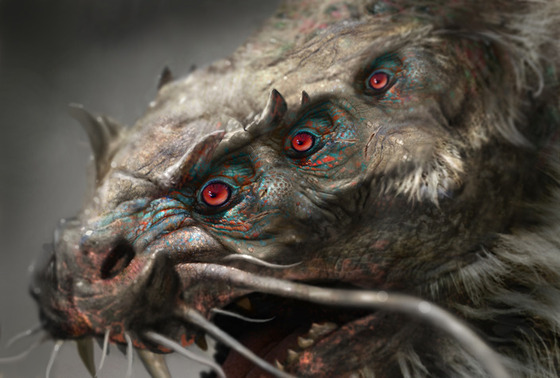 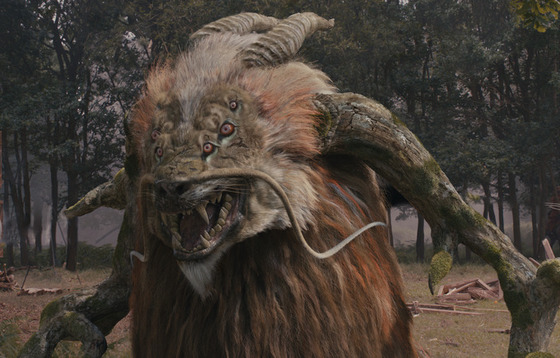 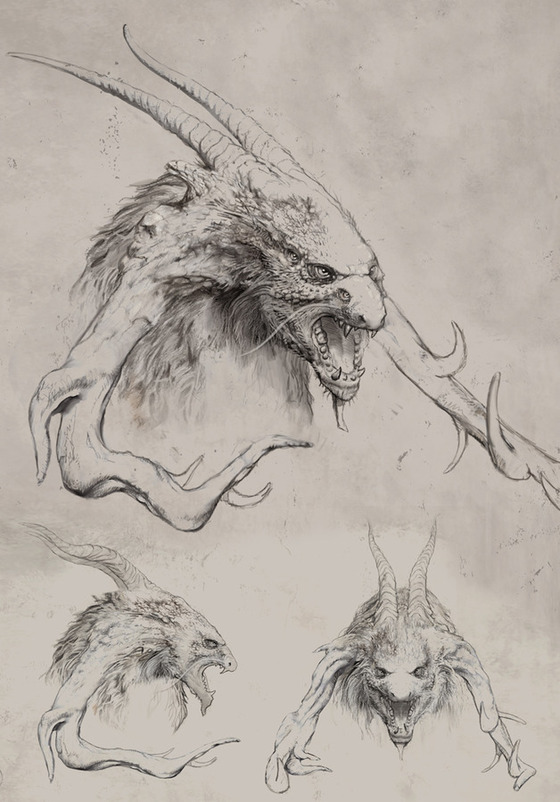 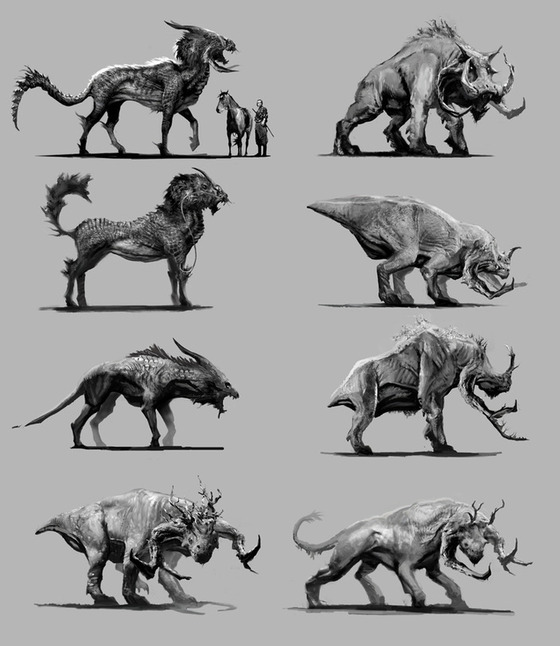 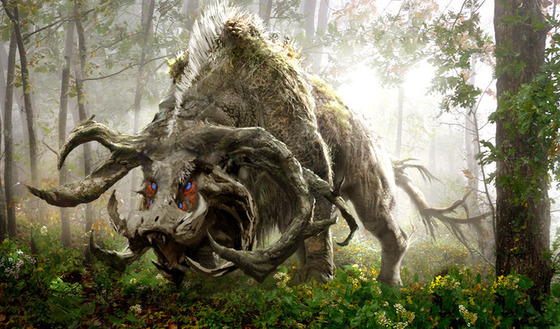 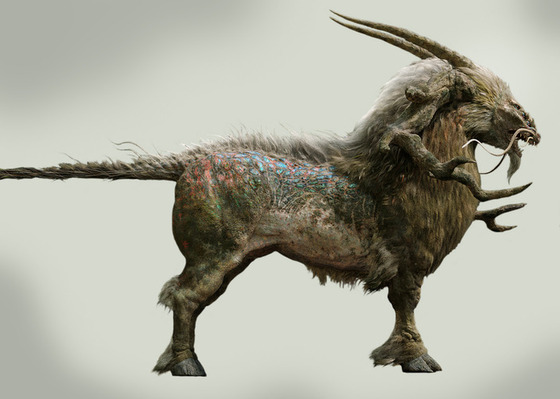 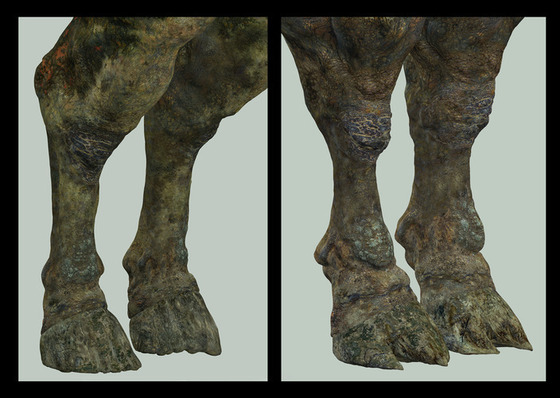