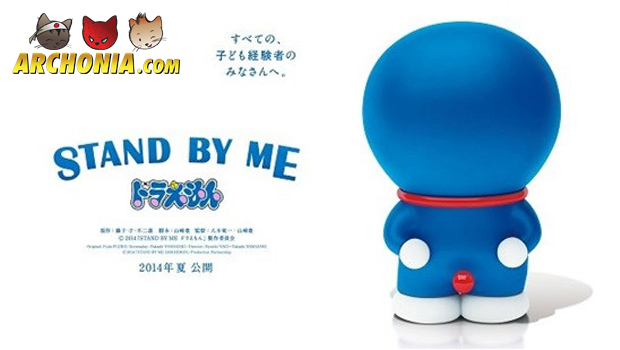 Those who like Doraemon can look forward to the upcoming movie however, it also appears to be the last movie.****“Stand By Me Doraemon” , as the movie is titled, is going to be the final story in the franchise and by the looks of the new trailer it is going to be a tearjerker.

The official website for the movie, the first 3D CG movie in the franchise, starring the famous robot cat from the future, uploaded this new teaser trailer.

The End of Doraemon?

So why does it look like this movie is going to be the final piece in the Doraemon Franchise?

The narrator states that this is, “Doraemon‘s first – and final – story.” Also, Doraemon tells Nobita, “I can’t stay here anymore.” Finally the tagline at the end of the video reads, “To everyone who has experienced childhood.”

The manga creator duo Fujiko Fujio (Hiroshi Fujimoto and Motoo Abiko) created Doraemon in 1969. In the story, the robotic cat was sent by a boy in the future to the present day to help the boy’s hapless grandfather, Nobita. 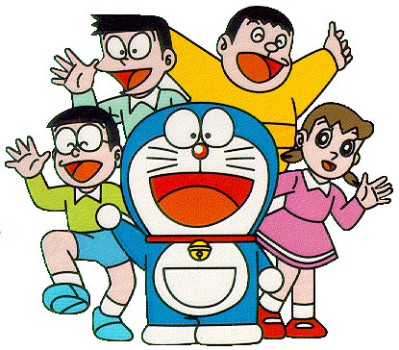 Doraemon, Nobita, and other children deal with everyday childhood issues, solve (and cause) problems with the gadgets in Doraemon’s fourth-dimensional pocket, and embark on escapades through time and space.

*Stand By Me Doreamon *will open in Japanese theaters on August 8.