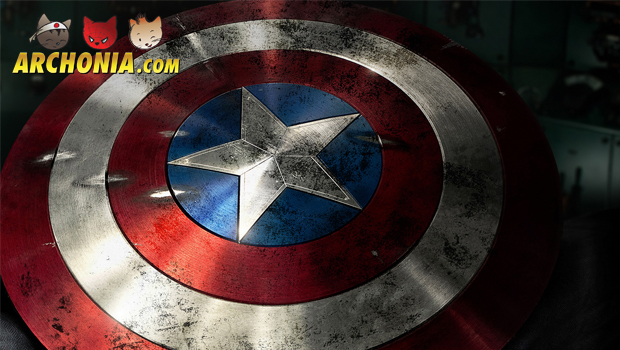 **Marvel has released a new clip from **The Winter Soldier.

He wants him to delay ‘Project Insight’. Whatever that is. Pierce agrees, but he wants a favor in return, naturally. Fury must get Iron Man to go to Pierce’s niece’s birthday party, no flyby he must mingle.

Maybe we get an Iron man cameo in Captain America: The Winter Soldier!

Check out the clip yourself: