How To Train Your Dragon 2: New Species revealed! 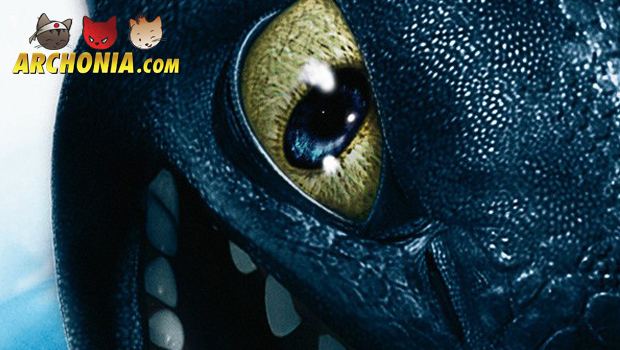 **How To Train Your Dragon 2 **announced that they will be releasing information on a new dragon(s) every week.

The information will be released on the “Dragonpedia” section of their movie website up until the release of the movie this summer. In the announcement, they also give us new looks at some of the new dragon images, including brand new species that will make their way into the dangerous world of dragons. Here’s what they’ve given us to look forward to: 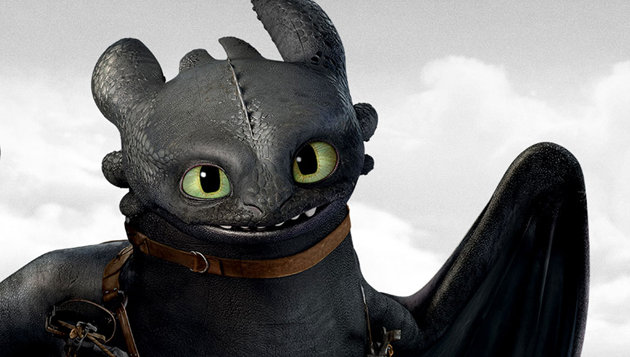 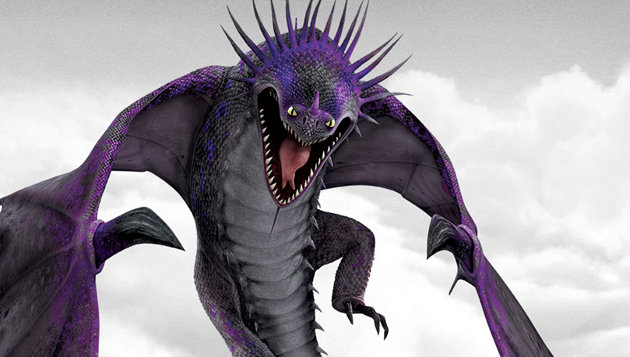 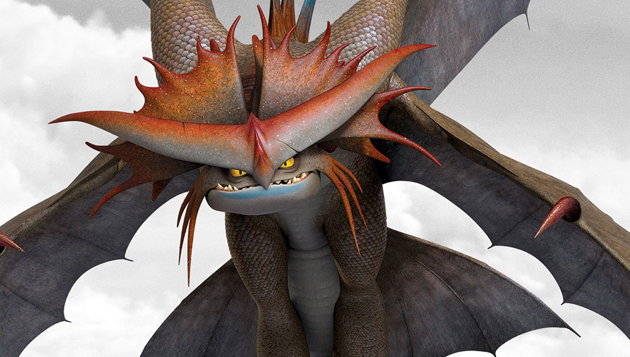 Here is the trailer in case you missed it.