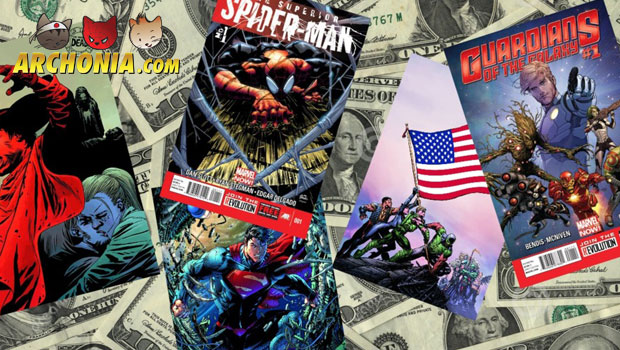 Diamond Comic Distributors have revealed the Top-Selling Comics and Publisher Market Share of 2013. Very interesting lists, for instance we can see that Marvel turns out to be the top publisher of the year. 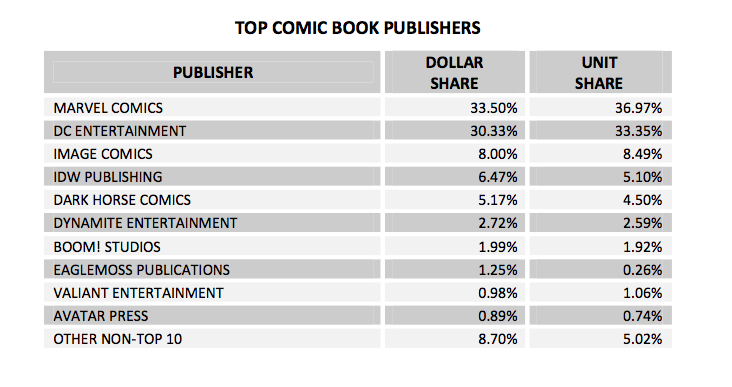 Despite being the top publisher, Marvel didn’t released the best selling comic. This honor goes to The Walking Dead #115. It marked the ten year anniversary of the series and was the first issue of the current All Out War storyline. The fact that they created twelve different covers might also helped a little.

As we saw in the upper stats Marvel and DC Comics control the single issue market, but we all know not everyone buys comics by the single issue. We also have a list of the top ten graphic novels and trades.