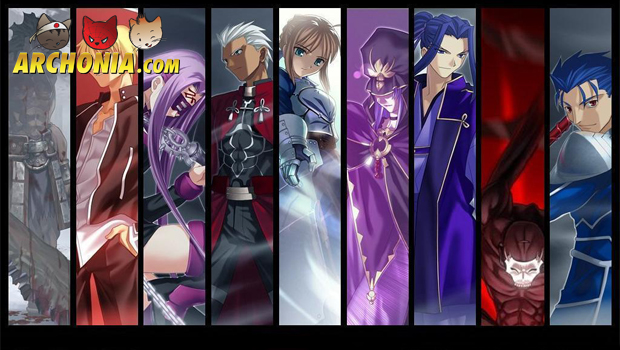 **This fall a remake of Fate/Stay Night will be broadcast. The official website has been updated with the show’s staff and cast.**Animated by Studio Deen, the Fate/Stay Night series from 2006 will get a remake this fall. The remake will be done by studio Ufotable which animated the Fate/Zero prequel animated series. It also looks that the voice cast will be the same as the original. 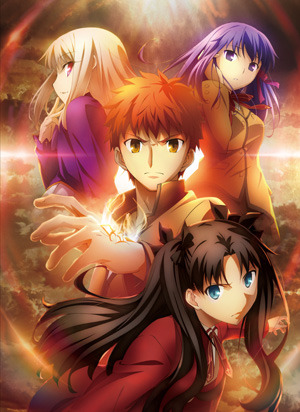 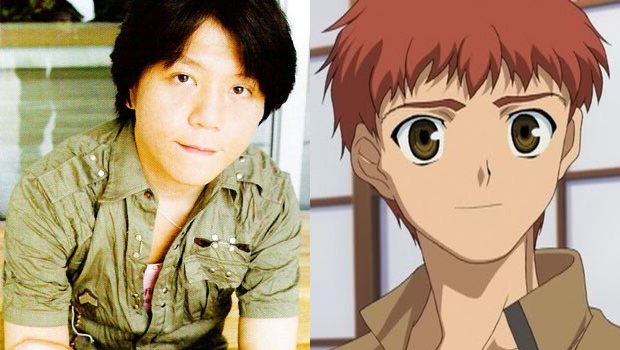 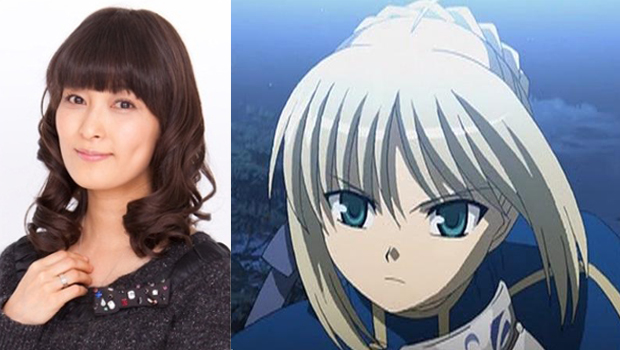 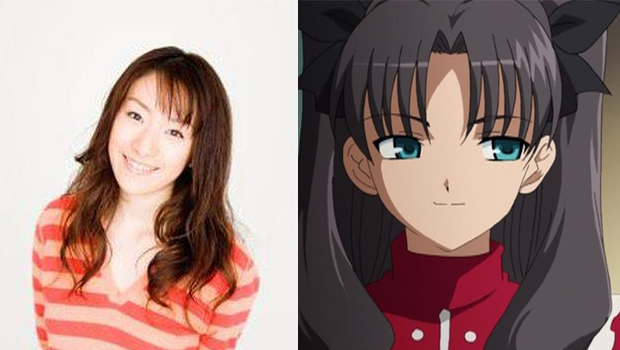 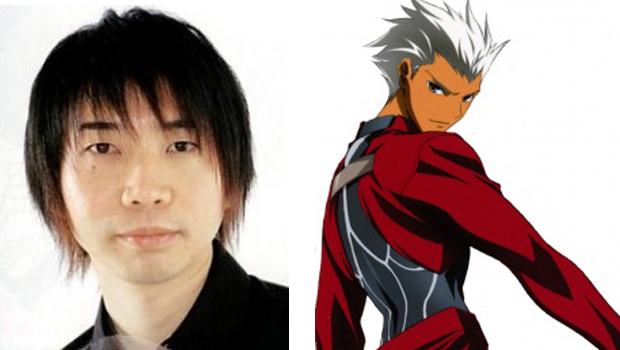 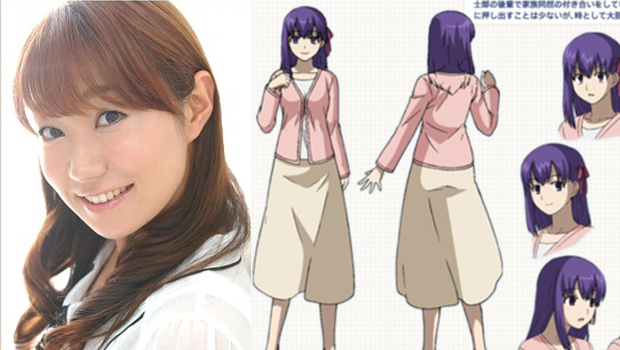 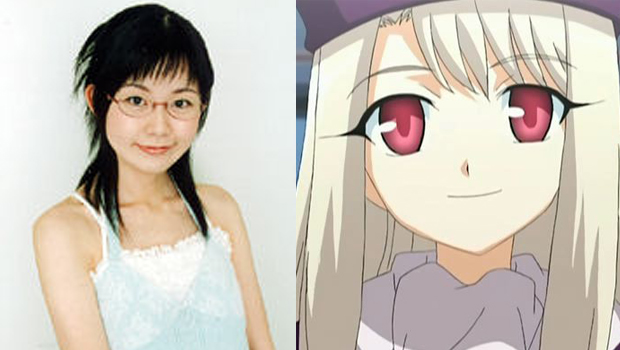 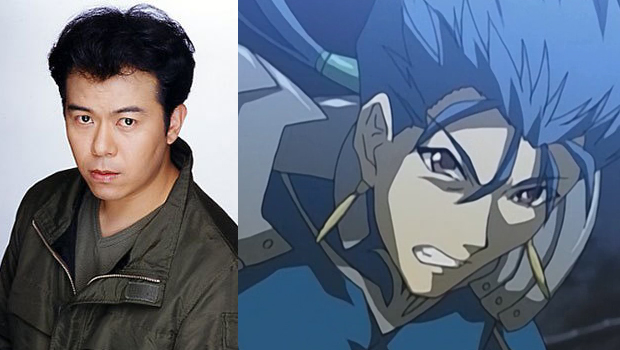 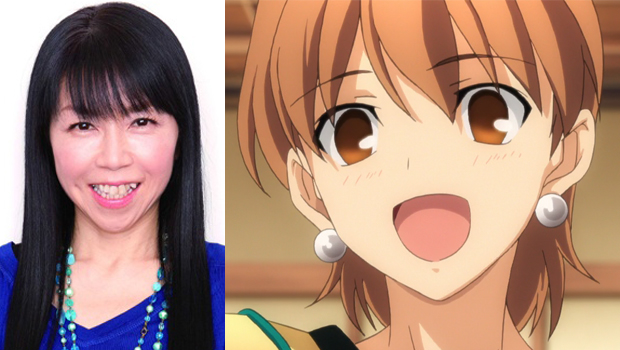 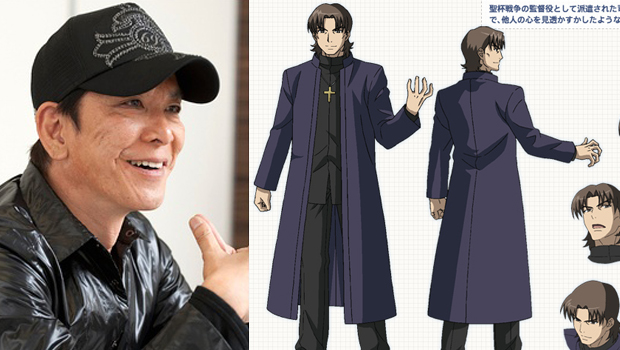 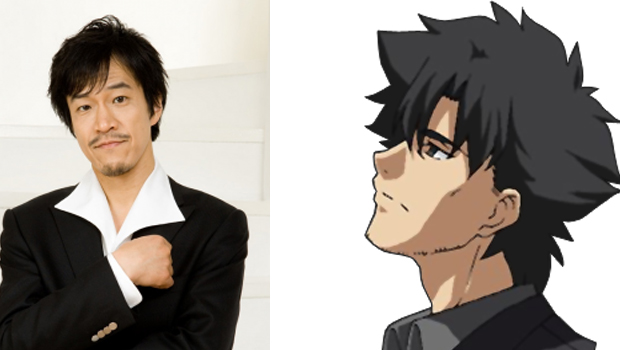 The series will be directed by Takahiro Miura, episode director for Fate/Zero, and the adaptation of the original character designs will be done by Atsushi Ikariya, Tomonori Sudou and Hisayuki Tabata.

Here is the promotion video which was released by Aniplex