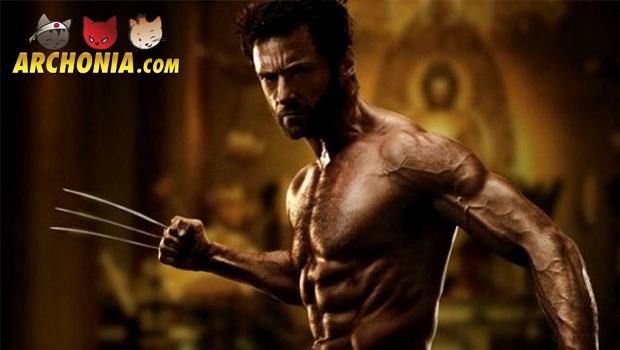 When the first X-Men film was released in 2000 it caused a tsunami of superhero movies we’re still enjoying tot his day. At the center of those X-Men flicks is Hugh Jackman’s Wolverine, a character the actor has played seven times.

But since the Australian actor doesn’t share the regenerative powers as the character he plays onscreen he admitted to IGN that recasting Wolverine is inevatible.

“I’m sure they had the discussion. They didn’t mention it to me, obviously! [Laughs] Look, that’s inevitable, man. Anyone who thinks they’re indispensable in this business is fooling themselves. But I feel unbelievably blessed to have this part. I never thought in a million years I’d get to play him seven times. Every day I walk on the set with the claws and the hair, I thank my lucky stars. I don’t take any of it for granted. To think that in a second version we’d have this cast and this director, and you guys don’t know the script, but I would say probably the best script of all of them, is pretty amazing. I think that’s why I’m still here. I’m sure by the way, that it won’t always be my decision to always be here. At some point, someone will close the door on me… [Laughs].”

New actor or death of Wolverine
Don’t worry, Jackman is in the shape of his life and it doesn’t look like he’s about to retire very soon. But if the end of Jackman’s career as Wolverine comes, what would you like to see happen? A new actor in the role of Wolverine, or rather a tragic and heroic death, which might mean the end of Wolverine in the X-Men films? Let us know your thoughts!