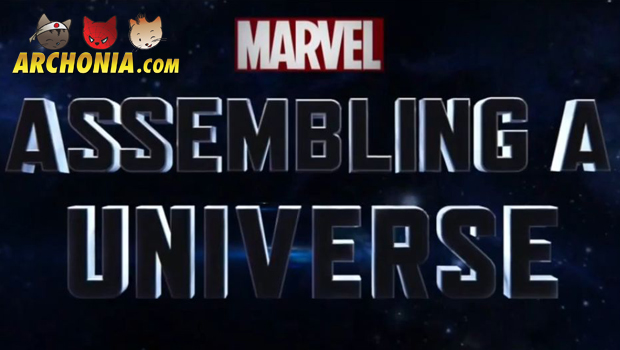 Marvel Studios documentary about their movie ambitions for the comic universe they created.

Marvel Studios released a 43 minute documentary about the history of their movie studio. It all began in San Diego Comic Con 2006 with the announcement of Iron Man.

Featuring unseen footage and behind the scenes footage from Iron Man, The Hulk,Thor, Thor 2: the Dark World, The Avengers, Captain America, Captain America the Winter Soldier and Guardians of the Galaxy, this documentary portraits one of the most versatile universes in movie history.

Warning though the documentary features unseen footage from all movies it may also contain spoilers!