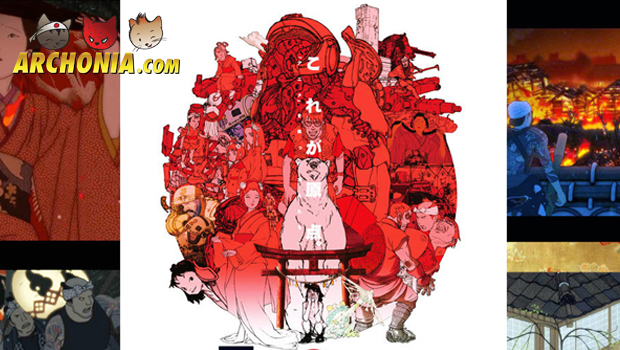 Sentai Filmworks will offer the omnibus through select digital outlets and bilingual Blu-ray & Dvd. Namco Bandai Games will release all four animated shorts, as well as the fifth part, the Ranko Tsukigime’s Longest Day 2D scrolling action game, on the Playstation 3 this spring. The version containing all shorts and game will be exclusive to the Playstation Network in North America and Europe. 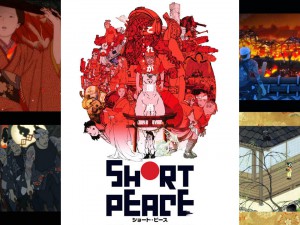 These are all the trailers for the shorts:

Gouichi Suda (Lollipop Chainsaw) and Youhei Kataoka (Tokyo Jungle) oversaw the development of the game. The scenario was written by Suda, and Kataoka directed the game and handled the game design and artwork.

The anthology film is scheduled to open in Japan on July 20th and a home video release on January 16th next year. So we really can say that North America and Europe will have the première.