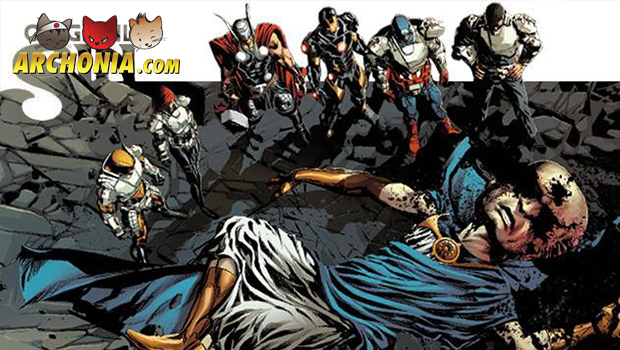 Marvel will kick-off the new ORIGINAL SIN-series by releasing the number one issue this May. They’ve let us known that Original Sin will reach unprecedented levels of marketing and promotion, exceeding previous events and comic book released in Mavel’s history.

So this one will be huge, and Marvel puts a lot of dedication in it. Original Sin starts off with the death of a fan-favourite character, the Watcher, which is the beginning of a race to find his killer. Who shot the Watcher and why did they take his eyes? The killer is on the loose with secrets so dark, so foul, it’s never seen before in the Marvel Universe. It could be anyone.

Massive marketing
Marvel has already said that they want to reach new and current audiences by setting up a massive marketing campaign. We can expect social media outreach, targeted web and video advertising, radui campaigns, television placements to reach millions worldwide. What are your thoughts on the new Original Sin series? 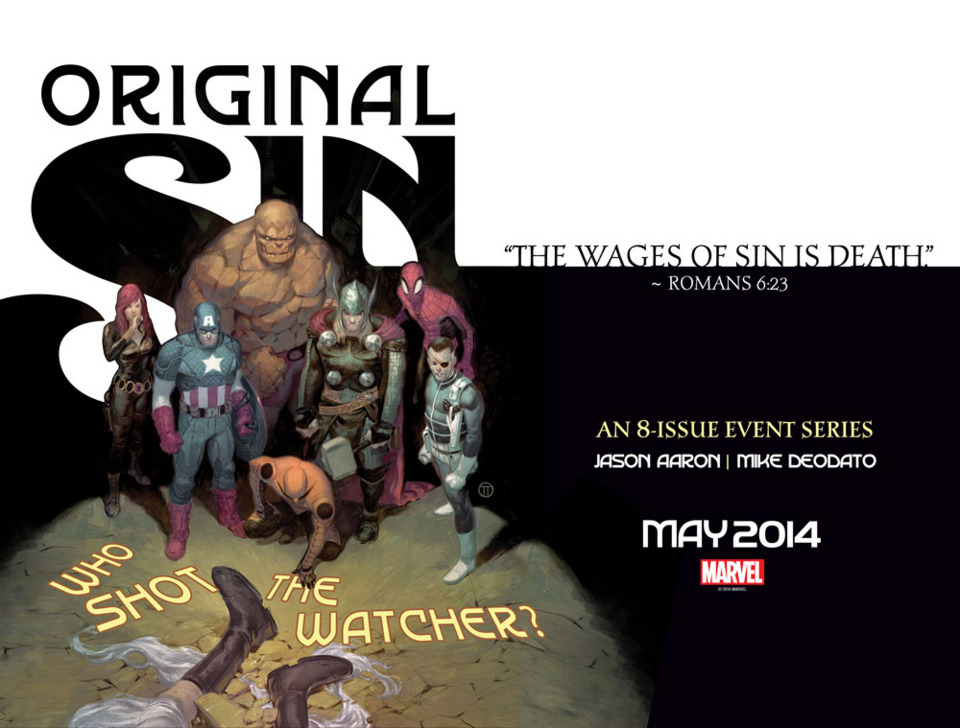 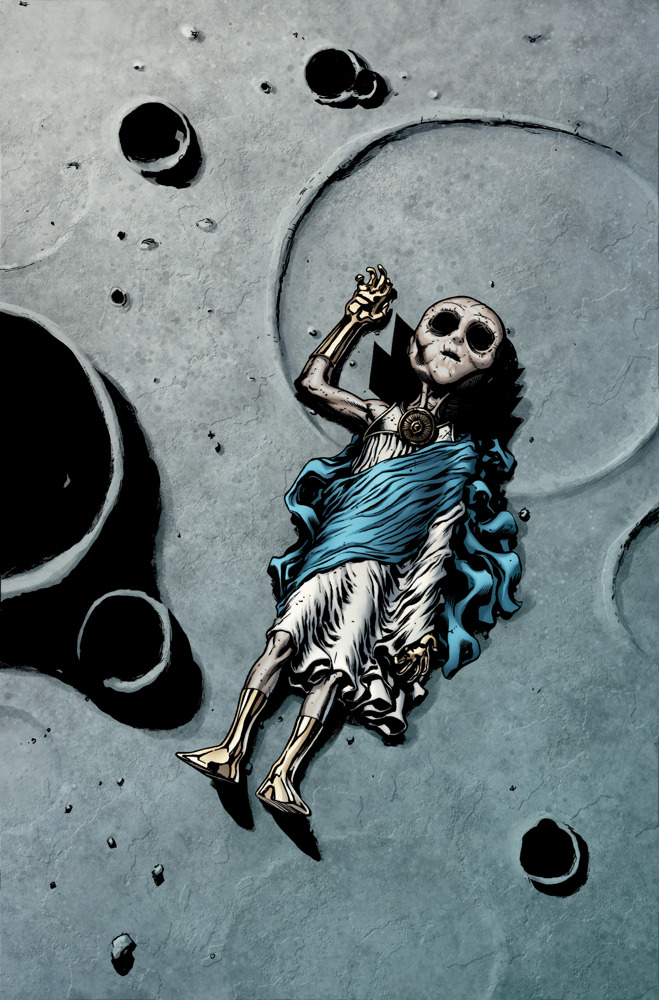 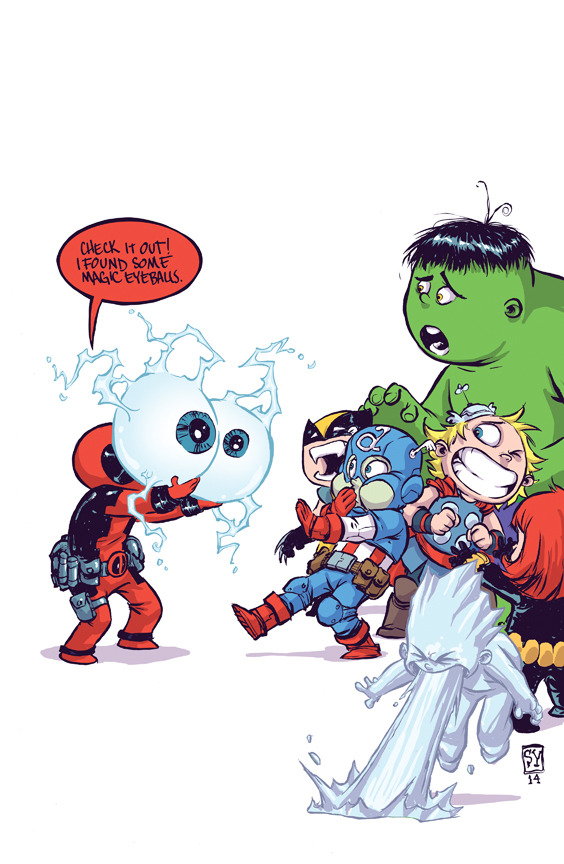 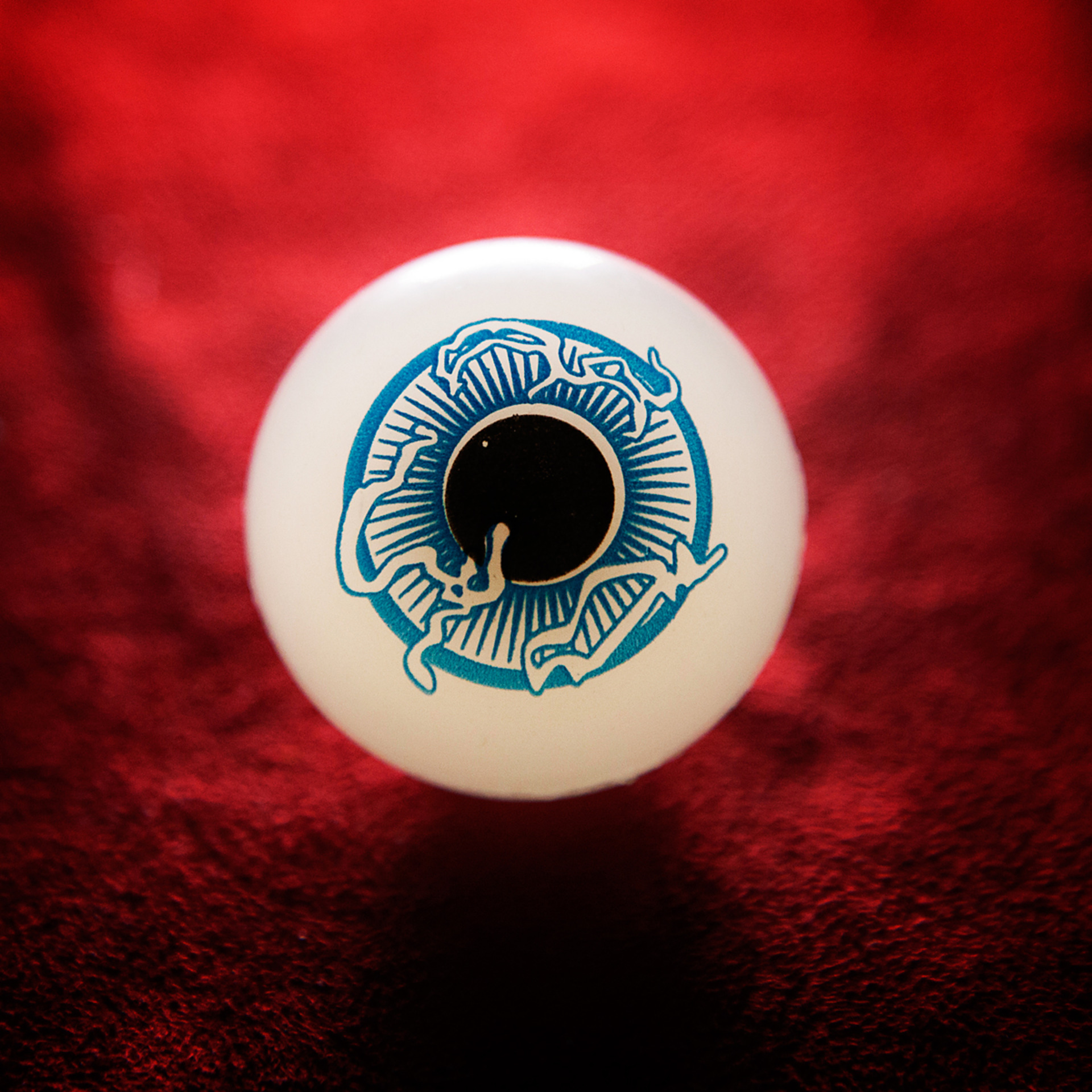 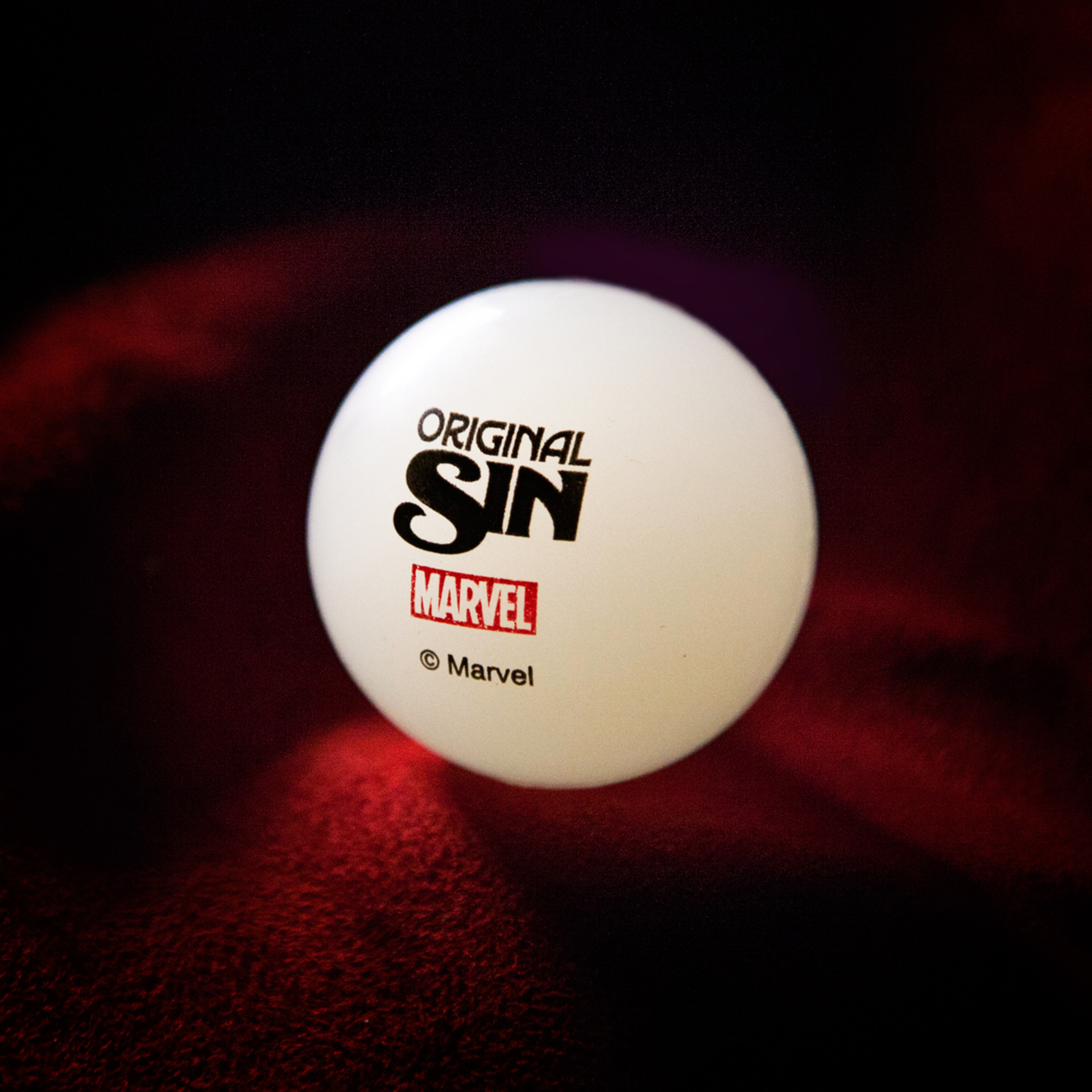 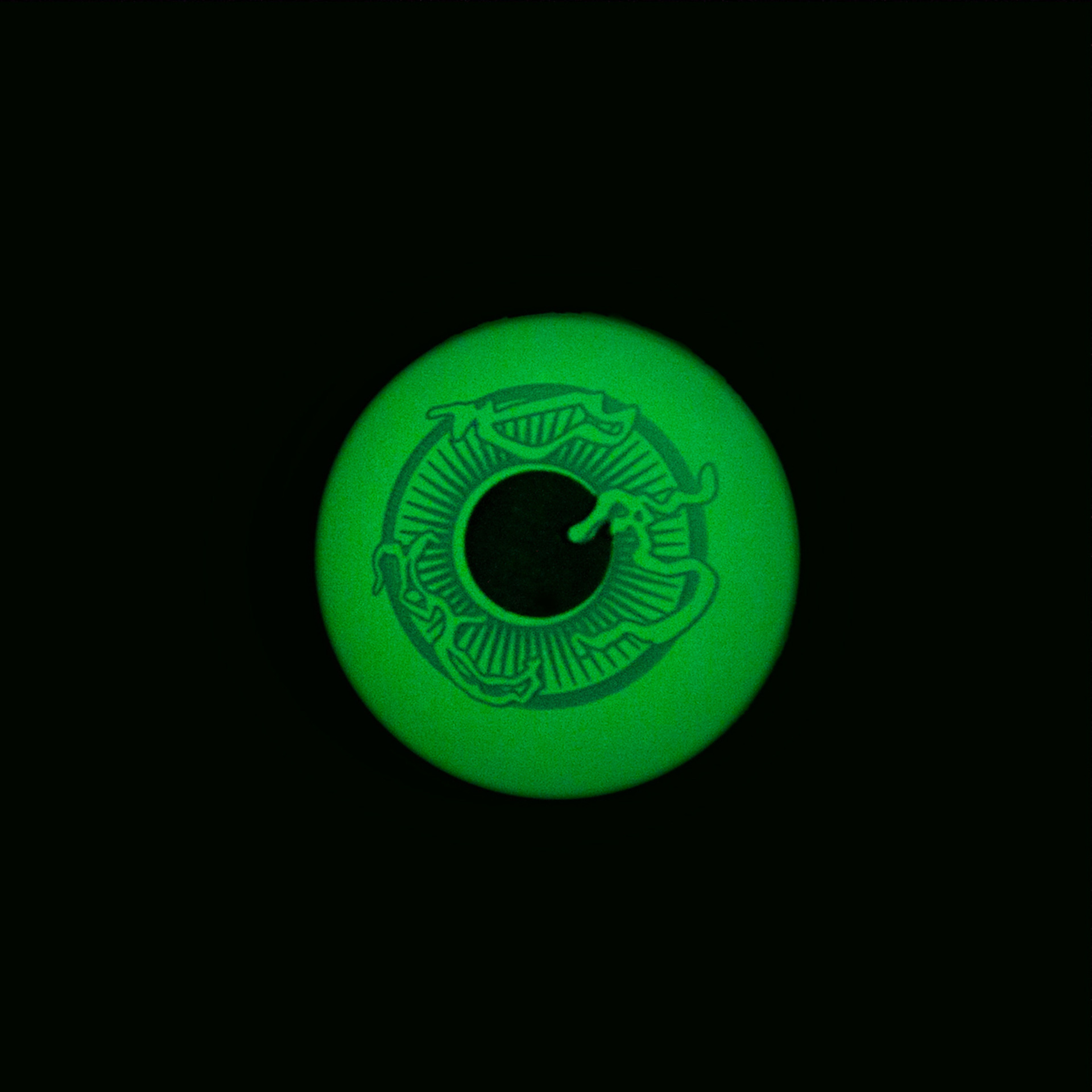