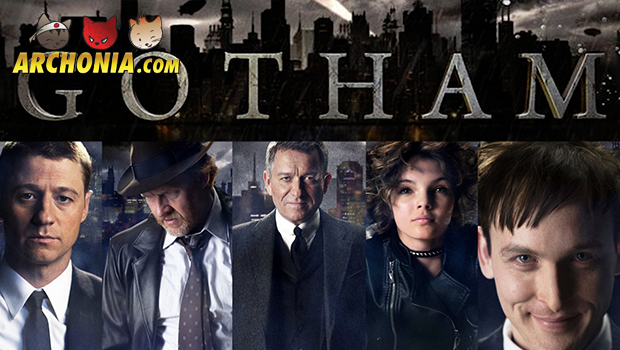 Fans probably already know Fox is going to produce a drama series called Gotham, which revolves around Bruce Wayne before he became the caped crusader a.k.a. Batman. But Fox just released a message saying we can expect Edward Nygma on the show, who will go on and become the Riddler.

On Gotham Nygma is described as a up and coming forensic scientist who works for the Gotham Police Department, with a strange habit of speaking in rather cryptic language. Though he seems eccentric and outgoing, he’s a socially awkward fellow who wants to be liked, but doesn’t know how. Sounds very interesting!