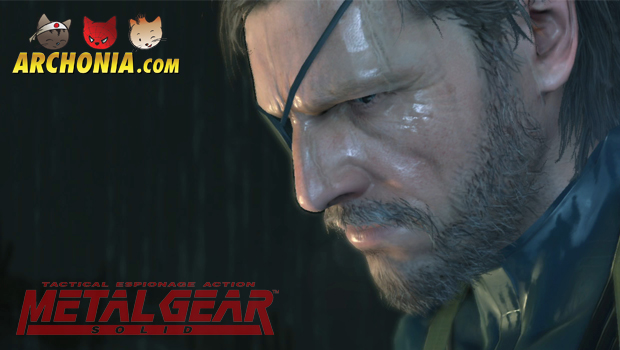 Ground Zeroes provides the player with back-story information behind the events in The**Phantom Pain.

Directed by Hideo Kojima, Kiefer Sutherland plays the role of Snake, which is also shown in the video. Yoji Shinkawa is the character and mechanical designer, Hideki Sasaki the CG art director, Junji Tago the technical director and Masayuki Suzuki the lightning artist. 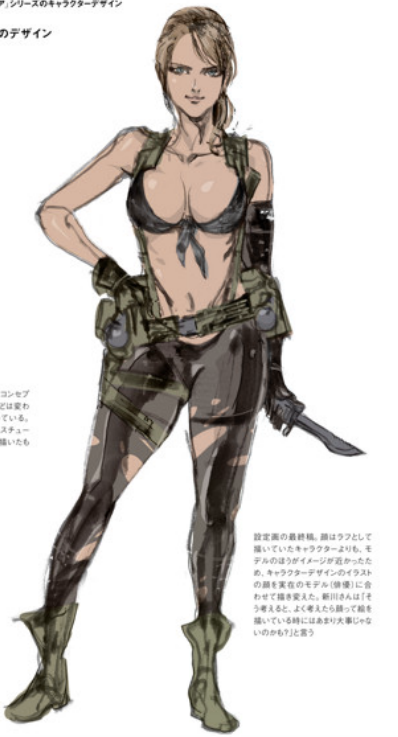 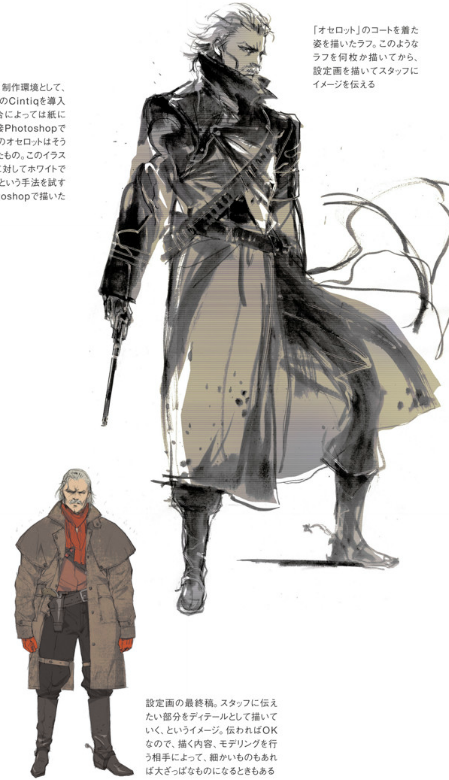 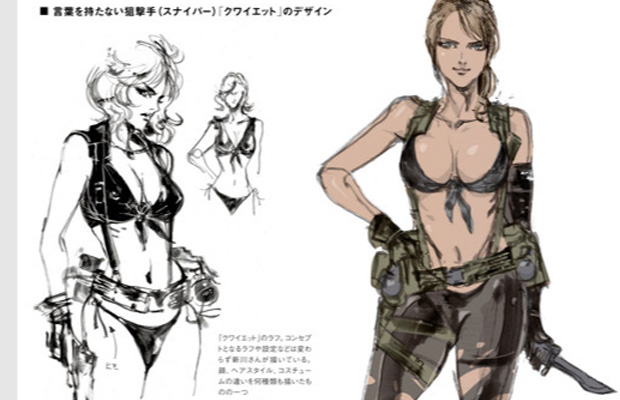 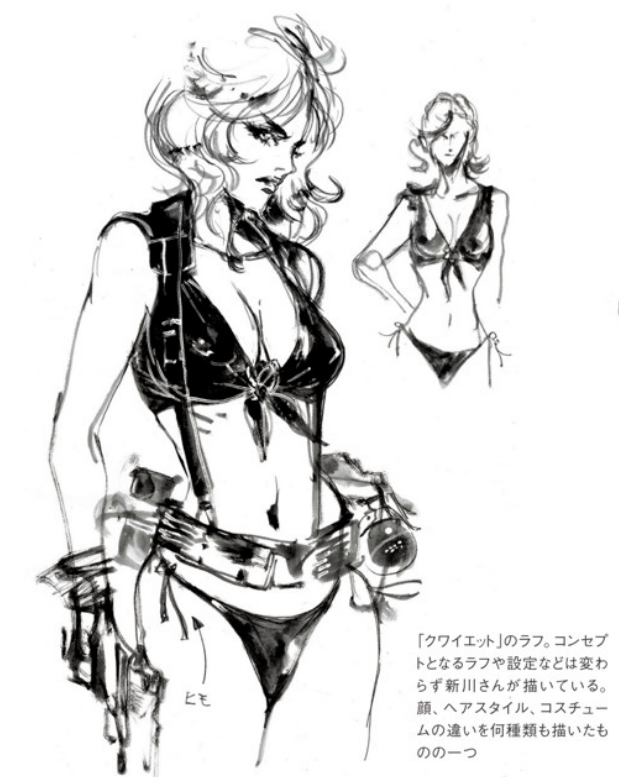 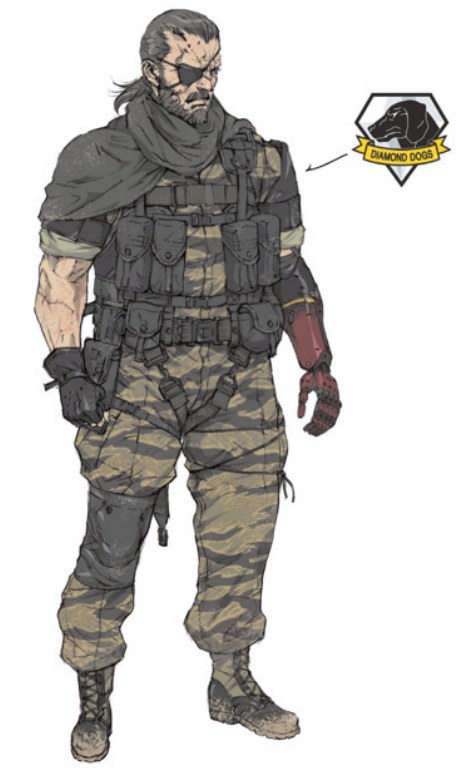 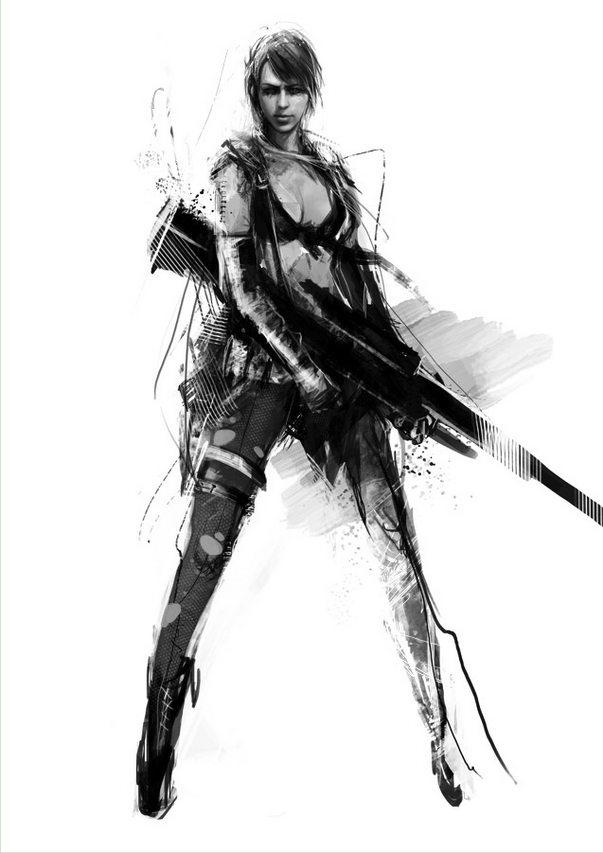 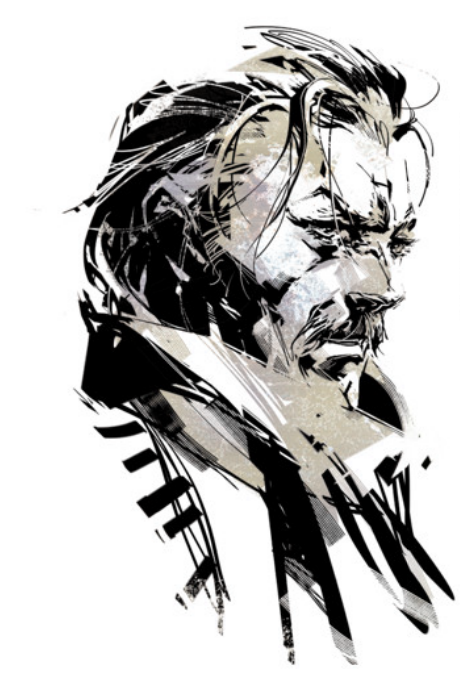 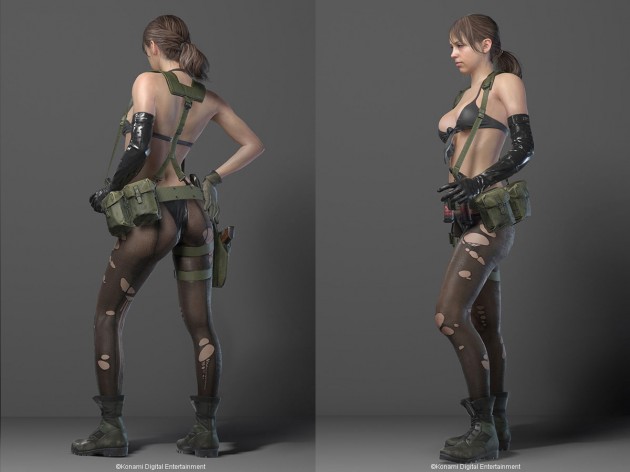 Supported by Kojima Productions new FOX engine, [*Ground Zeroes*](http://archo.co/1ggQr8O) features an open-world gameplay. Players can decide, as previous games, between an overt or stealthy approach to missions.

The Phantom Pain features Snake after he wakes up from a nine-year coma. Snake has lost a lot of his abilities, and must crawl through a hospital to escape. 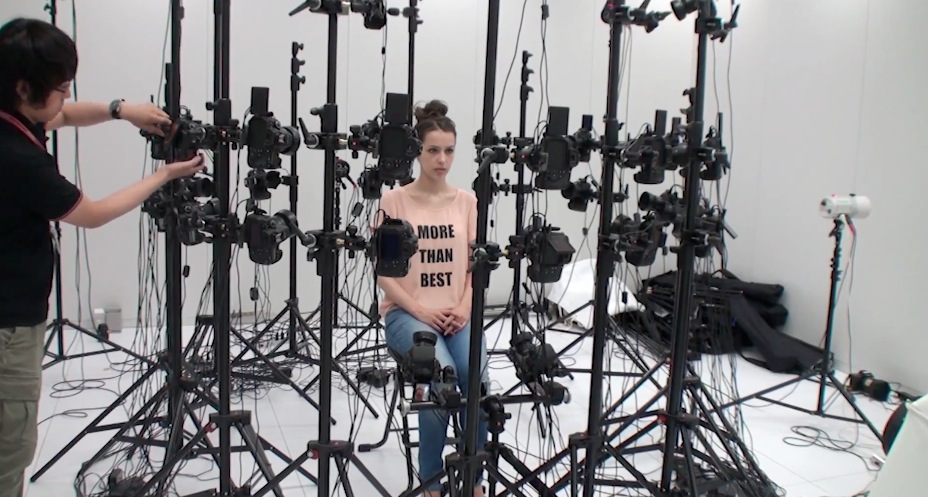 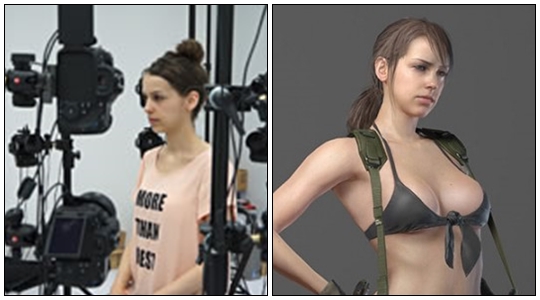 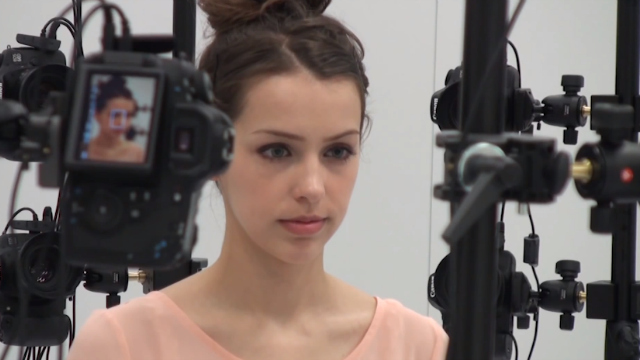