World Of Warcraft: Warlords of Draenor Artcraft - Daughter of Argus 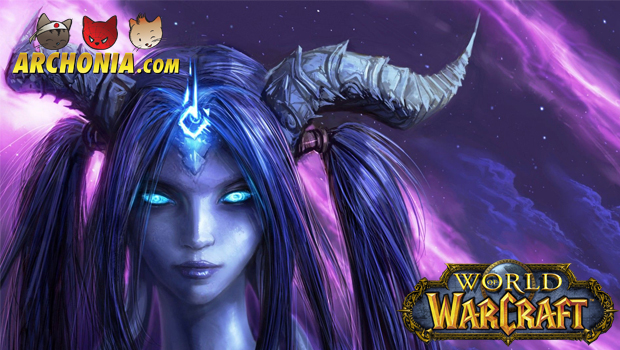 With the new expansion does not only come new areas but also new character designs. Even though Blizzard pulled off an April Fools’ joke using the “new” concept of the female draenei, they actually did give her a new look: 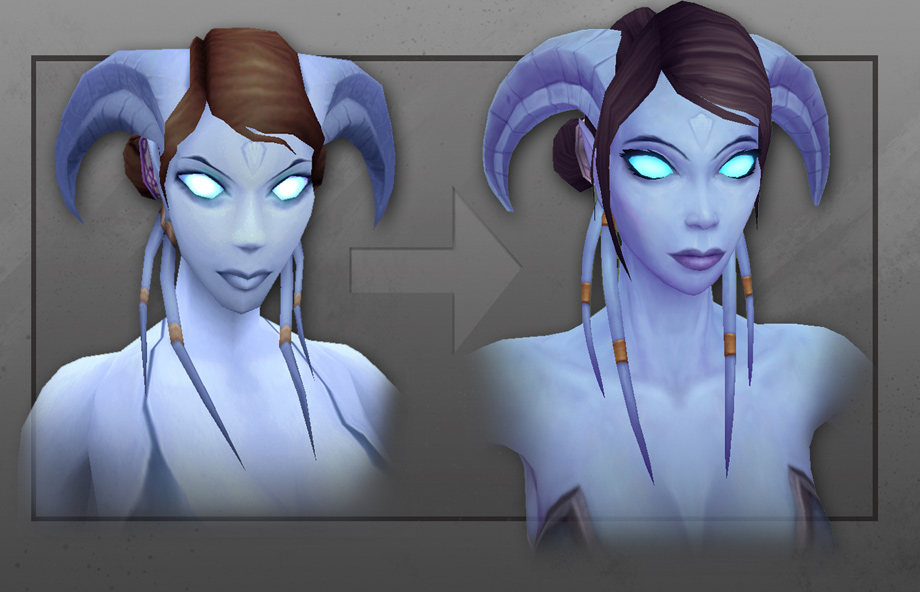 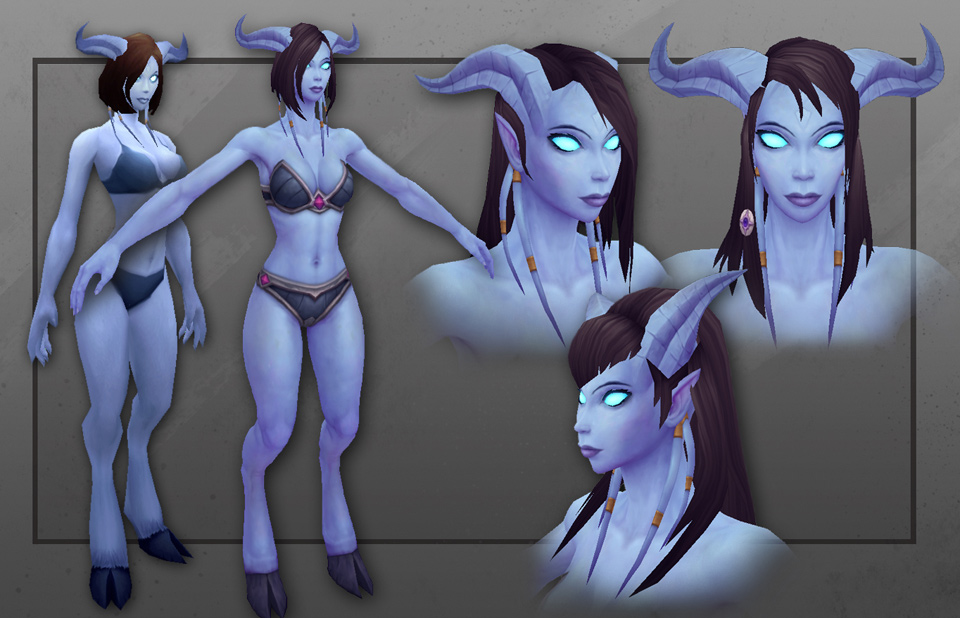 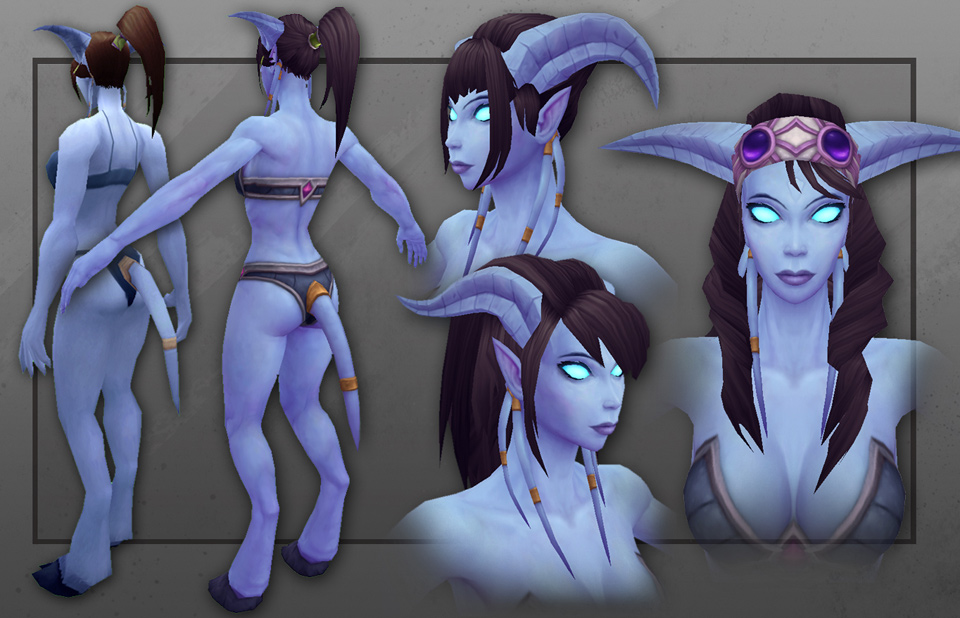 Keep in mind that she’s still in-progress and Blizzard doesn’t have any animation to pose her body or face yet. That being said, animation is a key factor for the female Draenei. The original Draenei has some fairly extreme posing that happens when she’s animated. However, if you would see the static model it would look similar as the new one. With her pose applied, her shoulders stretch backward, her pelvis rotates forward, and her chin lowers, causing her head to angle downwards.

The curvature in her lower back, and why the head shape looks slightly diffrent, are also due to the new model not having the same posing applied yet. She looks a lot taller now! The final effect will be visible when these models are rigged and sent to the animation team for animation.

are you looking forward to the new World of Warcraft: Warlords of Draenor expansion?

About archonianv
Previous Post : Jurassic World on set photos revealed   Next Post : How To Train Your Dragon 2 New Trailer