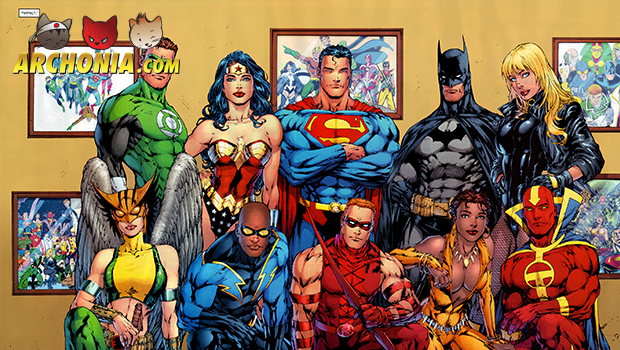 Silverman told the Wall Street Journal that Warner Bros. Is moving forward with Justice League. Man of Steel’s Superman (Henry Cavill) is expected to reunite with the director – after he plays Clark Kent for the second time in the new Superman film, which goes into production next month.

Beside Cavill, Ben Affleck and Gal Gadot, who play Batman and Wonder Woman respectively, in the Man of Steel sequel, called Superman vs. Batman, will be expected to star in Justice League.

About archonianv
Previous Post : The Amazing Spider-Man #1 Flying in this week!   Next Post : Jurassic World on set photos revealed