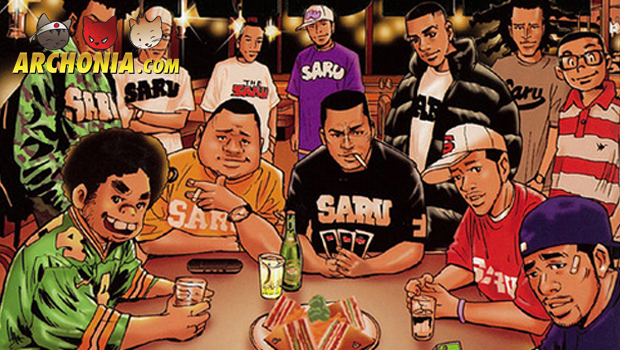 The teaser notes that the original “legendary” manga has a total of 2.5 million copies. Tokyopop published six of 12 volumes under the name Tokyo Tribesin North America. Madhouse adapted the same manga series into the 13-episode Tokyo Tribe 2 television anime series in 2006.

Sono filmed Tokyo Tribes from late August to late September, and the film is scheduled to open in theaters in Japan on August 30.