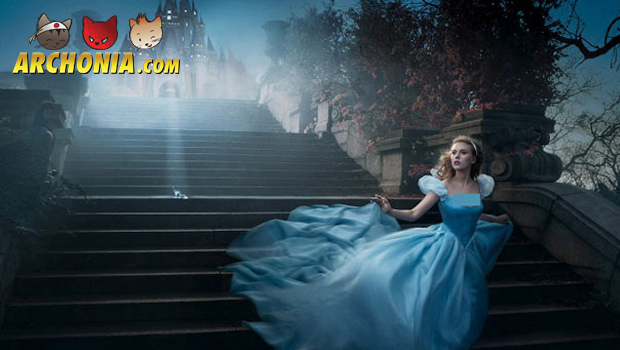 This May Angelina Jolie will appear as Maleficent in Disney’s upcoming live action movie.

But did you know that March next year another highly anticipated live action movie of Disney will hit cinemas worldwide? The well known story of Cinderella comes to live at the hands of Kenneth Branagh and will feature Lily James, Helena Bonham Carter, Cate Blanchett, Richard Madden and many more.

Here is the teaser Disney released: