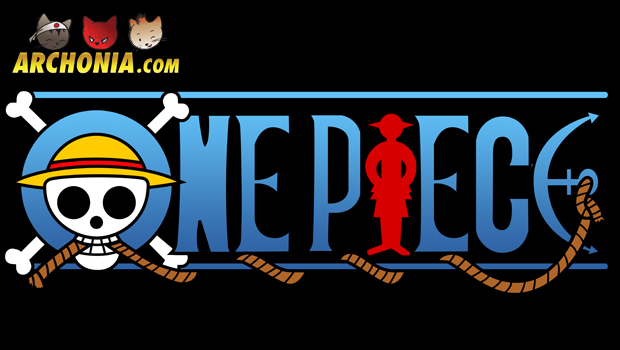 Now they released a second stop motion animation! The animation is to promote the new “One Piece Cry Heart ~Children’s Dream~” crane game prize figure line, as did the Chopper video earlier this year. The 2nd stop motion recreates the “Oath of Brothers” scene from the anime/ manga created by Eiichiro Oda. With the stop motion Banpresto not only promotes their new prize figures but also encourage people to create their own stop motion using the Cry Heart prize figures. So if you are going to Japan soon, take some extra cash with you!

One Piece – Oath of Brothers :

In case you missed the Chopper video, which recreated the “Hiluluk’s Cherry Blossoms” scene: