First glimpse of the Marvel-Comics based 'Big Hero 6' 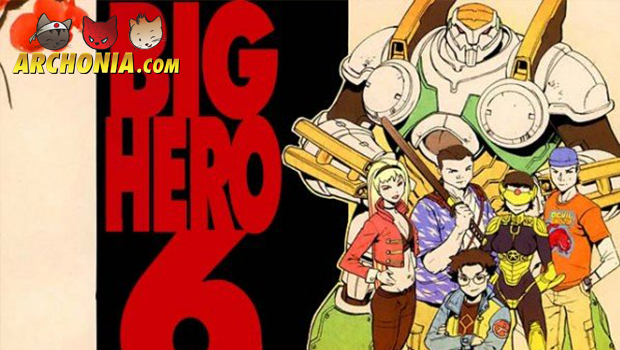 **Disney will release the trailer of ‘Big Hero 6‘ this Thursday. But before that they released these stills from their first Marvel Comics-based animated feature.
**

The images show Hiro Hamada and his weird looking robot Baymax, giving us a sample of the mechanical character’s ability to change shape.

‘Big Hero 6′ is directed by Don Hall and Chris Williams and based on the Marvel Comics superhero team of the same name. The team consists of robotics prodigy Hiro Hamada and his robot Baymax, together with some freshman crime fighters. The group has to save the city of San Fransokyo (a combination of Tokyo and San Fransisco) from a group of ruthless criminals. ‘Big Hero 6′ premiers on November 7. 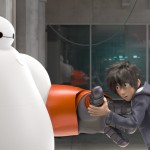 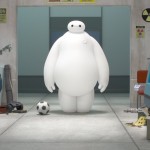 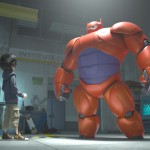