Gareth Edwards’ Godzilla is rampaging through the cinemas as we speak.

His successful reboot of the Godzilla franchise has not gone unnoticed. Edwards has been hired to direct one of the Star Wars spin-offs which are scheduled to release in 2016. 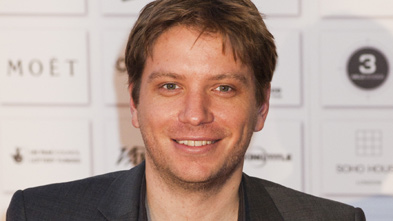 According to Hollywood Reporter the spin-offs will deal with well known characters from previous Star Wars movies. Rumour has it that Yoda and Han Solo will get their own movies for example.

Gary Whitta (*Book of Eli), *has been hired to write the script for the movie. 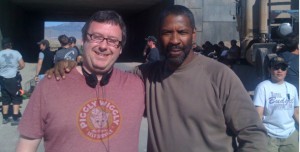 Gary Whitta on set of Book of Eli