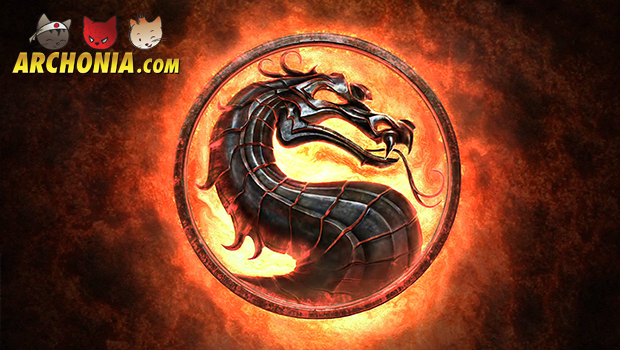 Do we need to say more? Ed Boon, the developer of the new Mortal Kombat game just released the news via his Twitter account! According to the trailer the new game will hit stores in 2015.

The Mortal Kombat series always had a special place in our hearts. The awesome characters, the bloody fights and of course the rugged fatalities, Mortal Kombat had it all! Now we can enjoy our favorite fighters again, and on Next Gen-consoles as well. The trailer looks promising.

About archonianv
Previous Post : Marvel-movie Ant-Man loses yet another director   Next Post : The Flash is making his debut on television