The Flash is making his debut on television 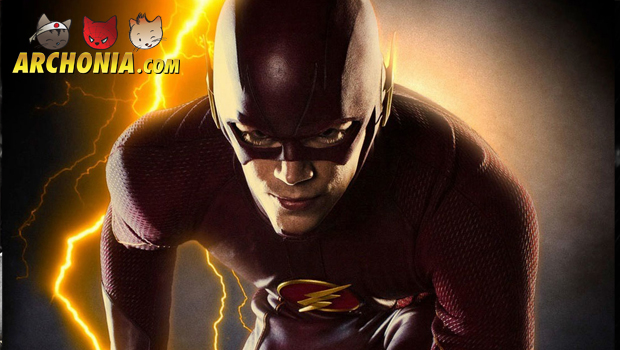 This certainly is not the news you were waiting for, but a welcome surprise it sure is! The Flash is going to be making his debut on television this Fall.

The creators of the popular CW television show Arrow will bring you a new TV-series starring the fastest human being in the DC-Universe. Dressed in Scarlett red Flash is looking like he just stepped out of the comic book right onto TV-screen.

Arrow Spin-Off
Flash the TV series is a spin-off of the popular Tv-show Arrow so don’t be surprised when you see both of your favorite heroes on the same show. The show won’t be airing until this Fall. In the meantime enjoy the extended trailer of the show.