Marvel-movie Ant-Man loses yet another director 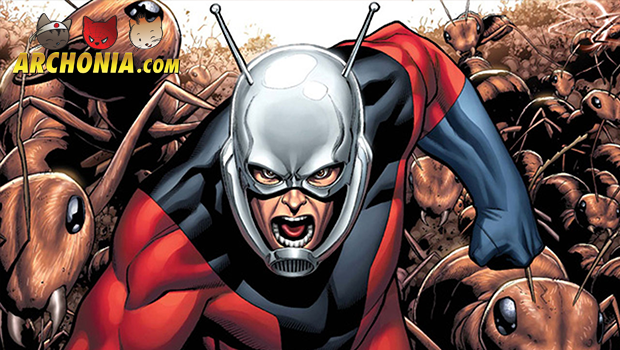 **The upcoming film Ant-Man lost its director for the second time. Director Adam McKay decided to step out of the project.
**

Paul Rudd plays Ant-Man, which is set to be eleased in July 2015. Because of previous collaborations between Rudd and McKay it seemed logic that the latter was to direct Ant-Man, but he claims he doesn’t have the time after all.

McKay (Anchorman 2, The Other Guys) got the chance to direct the new Marvel-flick after Edgar Wright (Scott Pilgrim vs. The World, Shaun of the Dead) dropped out.

New Directors
Wright worked on the Ant-Man movie since 2006 but didn’t come to a mutual agreement with Marvel and therefore didn’t want to direct it anymore.