Arnold Schwarzenegger as the Terminator: he’s back! 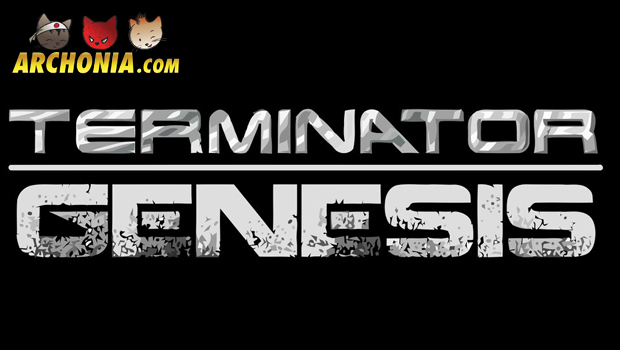 We’ve been waiting for this for more then ten years, but finally we got some new photos showing Arnold Schwarzenegger as the Terminator, currently being shot in New Orleans.

As we can see his character is sporting some nice grey hair. The question is why, becasue he still is a machine right? Schwarzenegger answered the question imself: “The way that the character is written, it’s a machine underneath. It’s this metal skeleton. But above that is human flesh. And the Terminator’s flesh ages, just like any other human being’s flesh. Maybe not as fast. But it definitely ages.”

The movie features other actors like Jason Clarke, Emilia Clarke, Jai Courtney and others. Terminator is directed by Thor: The Dark World’s Alan Taylor. Paramount will distribute the movie worldwide on the 1st of July 2015. 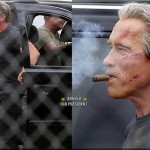 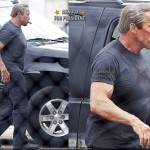