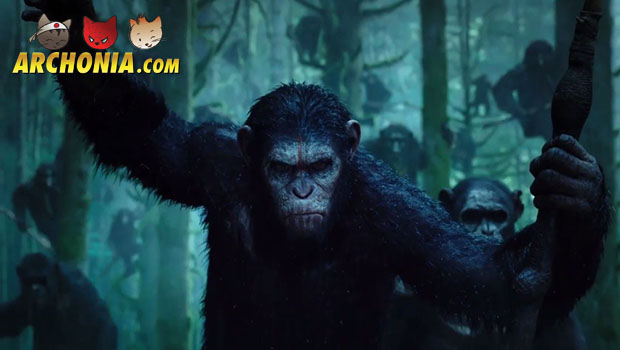 Dawn of the Planet of the Apes will be in cinemas this summer. Did you know that a lot of the primates in the movie are played by human actors. Read here how they did it.

Dawn Of The Planet Of The Apes is the sequel to the revised version of Planet Of The Apes movie which tells the story of Cesar a chimpansee who is slowly turning his back to man kind. Cesar is a very smart chimp due to the fact that his mother was a lab chimp used for test against Alzheimer disease. Did you know that Cesar and his primate compagnions are played by real life humans.

Motion Capture
This is made possible using the technique called motion capture. Nowadays a lot of movies are made with the motion capture technique. With this technique it’s possible to make more realistic movements for humans and humanoid animals by adding small globes of light on key points on the human body like the joints or the smaller more complex muscles on your face for more realistisc facial expression in games and movies.

Check out some of the behind the scenes motion capture shots of Dawn of the Planet of the Apes coming this July. 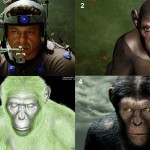 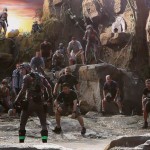 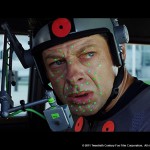 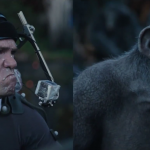 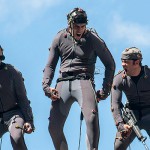 About archonianv
Previous Post : New trailer for Guardians of the Galaxy!   Next Post : Thor summons lightning on Avengers 2: Age of Ultron set