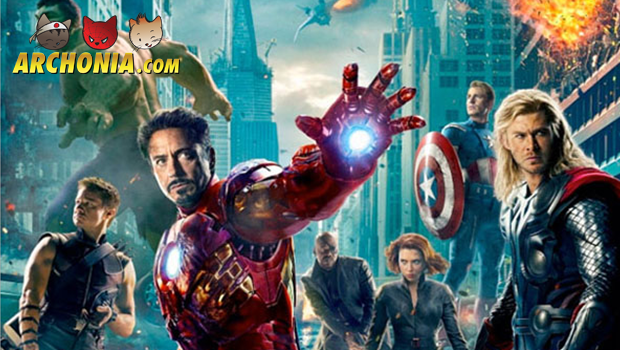 We all look forward to the second Avengers movie as much as the next man/woman. We haven’t seen much of it yet, but finally someone on the set of The Avengers 2 released this awesome video, showing Thor unleashing his lightning bolts!

Avengers 2: The Age of Ultron is curently being filmed at UEA Campus in Norwich, England. This, right here, is the only video filmed on set so far. We can see Chris Hemsworth as Thor, wielding his mighty hammer and summoning lightning. Next to him we can see his two Avenger buddies; Chris Evans as Captain America and Robert Downey Jr. as Tony Stark a.k.a. Iron Man.

Look who’s talking
The only problem is the lack of audio. The filmer is standing so far away we can’t hear what the Avengers are talking about. This leads to a geat deal of speculation. What do you think they’re babbling about? We don’t know, but we will when The Avengers: Age of Ultron hits theaters on May 1st, 2015.

About archonianv
Previous Post : Motion Capture Takes Over In Dawn Of The Planet Of The Apes   Next Post : Electronic Entertainment Expo 2014: The best E3 trailers and gameplay videos