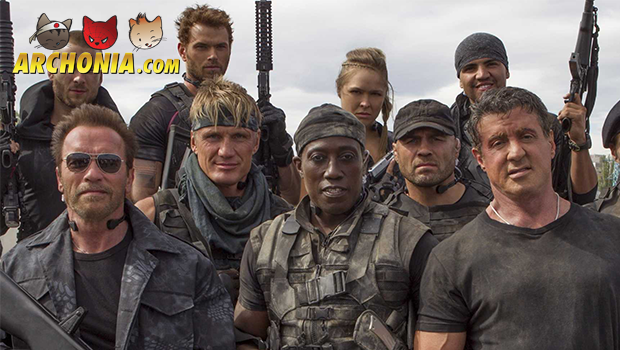 **The Expendables 3 is about to hit cinemas this August. The series always was about the teaming up of the world’s most well known action heroes. In The Expendables 3 this will be no different, except for a few new cast members. **

Director Patrick Hughes had an interview with our friends from Empire, and takes us through his incredible cast:

“Sly’s good at names,” laughs Hughes of Gibbo’s baddie. “Mel’s a wonderful villain because like him. He was there at the beginning of The Expendables, and along the way he and Barney had a falling out. That comes back to haunt Barney.”

You might expect the artist formerly known as Blade, who was scheduled to appear in the first film, to be a bad guy, but no. “He’s part of the Expendables,” says Hughes. “His Expendable name is Doctor Death – he’s a knife man, and there’s some tension between hum and Lee Christmas. It’s a knife-off!”

When Stonebanks shows up, it gives the Expendables’ main man a headache. “There’s some conflict between him and Christmas,” says Hughes. He’s also pondering retirement. “It’s a thin red line – if he stays, does he get his head blown off?”

The Stath “is up to kicking people’s arses,” laughs Hughes of Sly’s second-in-command. “He’s going through a bad point with his best friend, and he’s challenged bacause of the presence of Wesley Snipes, so get ready for some barmy action.”

Yes. Frasier Crane, in a peerless example of ‘one of these things is not like the other’s’ casting. He’s not an Expendable, though. “He’s a talent scout – the guy who knows everybody in this black ops world, and Barney’s on the prowl for some fresh meat.”

“He’s got a pretty substantial role,” says Hughes. “Drummer is from that dark American CIA world, and there’s a little bit of history between him and Church (Bruce Willis, who won’t be in the movie). And when push comes to shove, he ain’t just a suit.”

The Austrian Oak, now with beard, bags his biggest Expendables role to date as Barney Ross’ old sparring partner. “This time, they potentially think that sometimes it’s better to work together instead of fighting against one another. Maybe”

The former Desperado plays a mercenary. “He’s formerly had his own mercenary outfit, a Spanish team. He’s a little bit of a friend and foe – we needed a character to ring the heart and soul and comedic relief. He’s so smooth, even my knees went weak.

Former UFC brick shithouse – the Expendables voted Most Likely To Actually Be Able To Kill All Other Expendables With His Little Finger In Real Life. “That guy has done the real shit,” laughs Hughes. “He could totally kick everyone’s ass.”

Although there’s less screen-time to go around for the original group, expect the magnificent Crews and his popping pecs to get a choice moment or two. “Terry’s so funny – I have to walk away because my abs stat hurting.”

The Chinese megastar exited Expendables 2 stage left pretty damn sharpish, but returns for another slice of martial law. “He makes an appearance again,” promises Hughes. “And it’s an explosive appearance too.”

The super-smart, super-strong Swede returns; not bad for someone who was meant to die in the first movie. “Some of the young guns have tech smarts and he’s trying to keep up, which is amusing, because it’s Dolph Lundgren!” 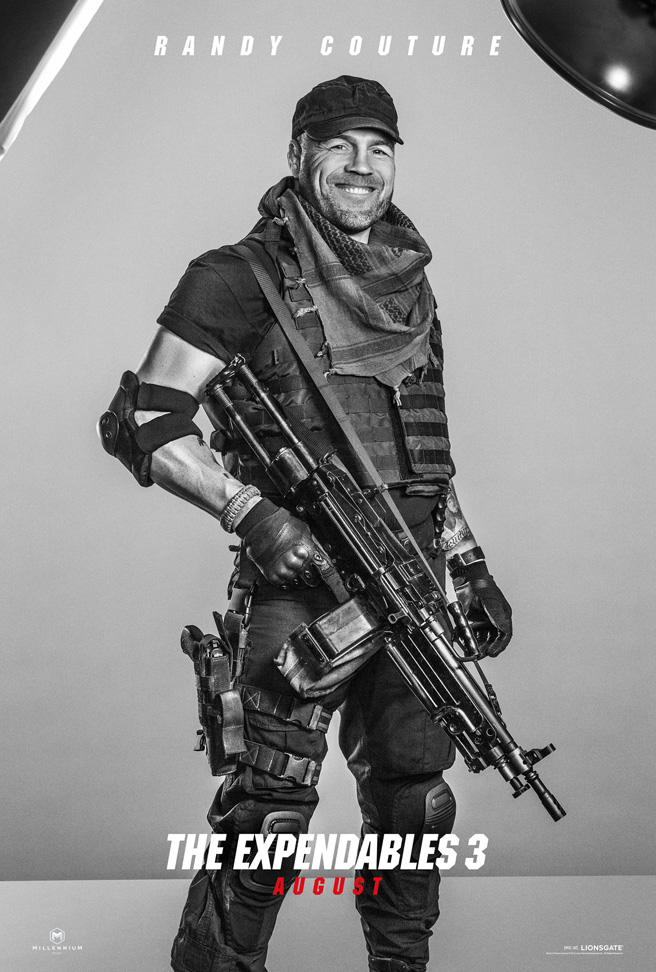 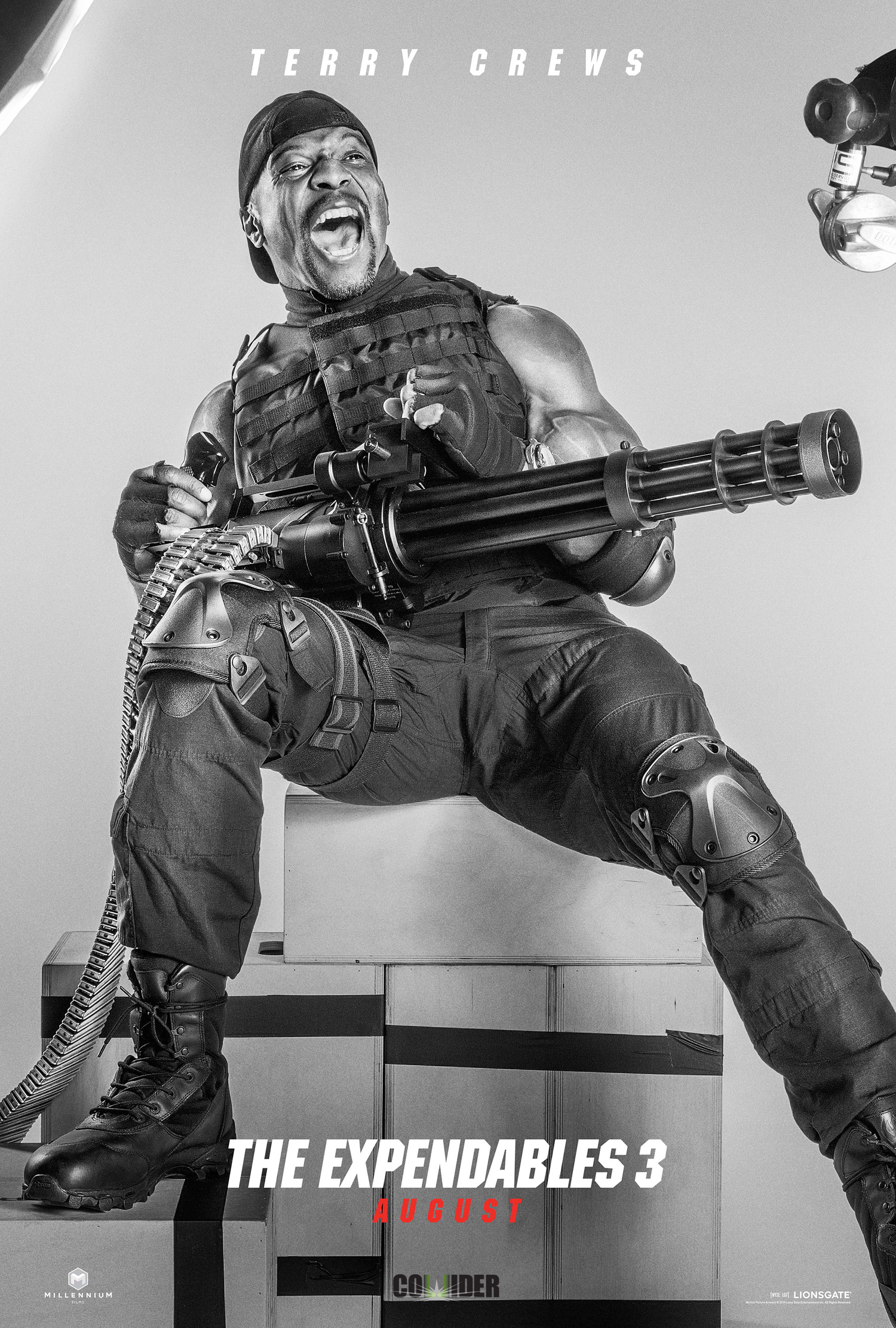 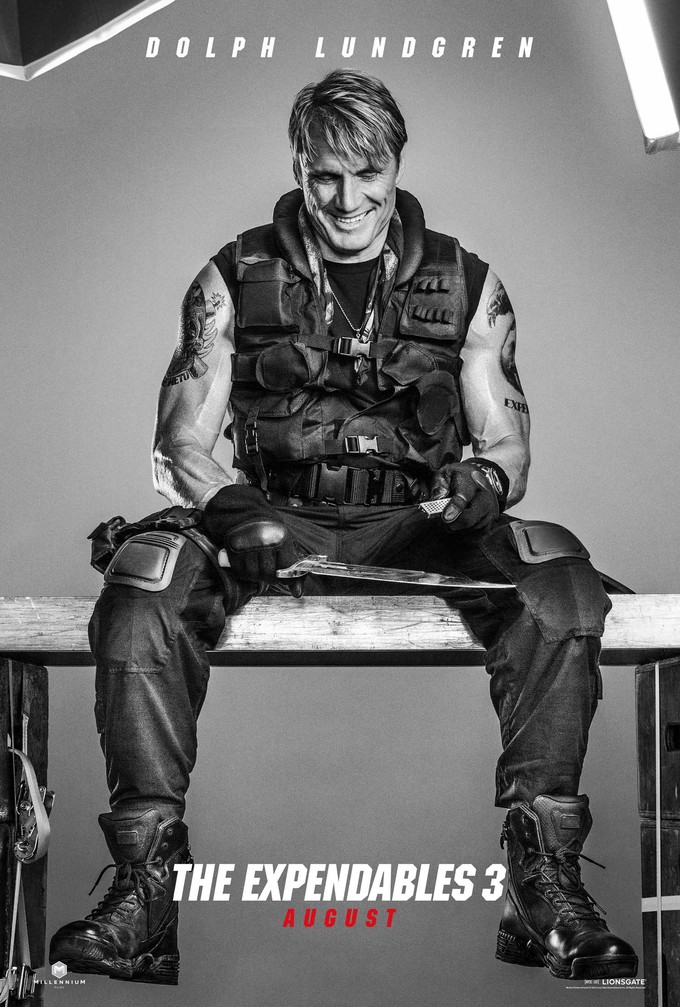 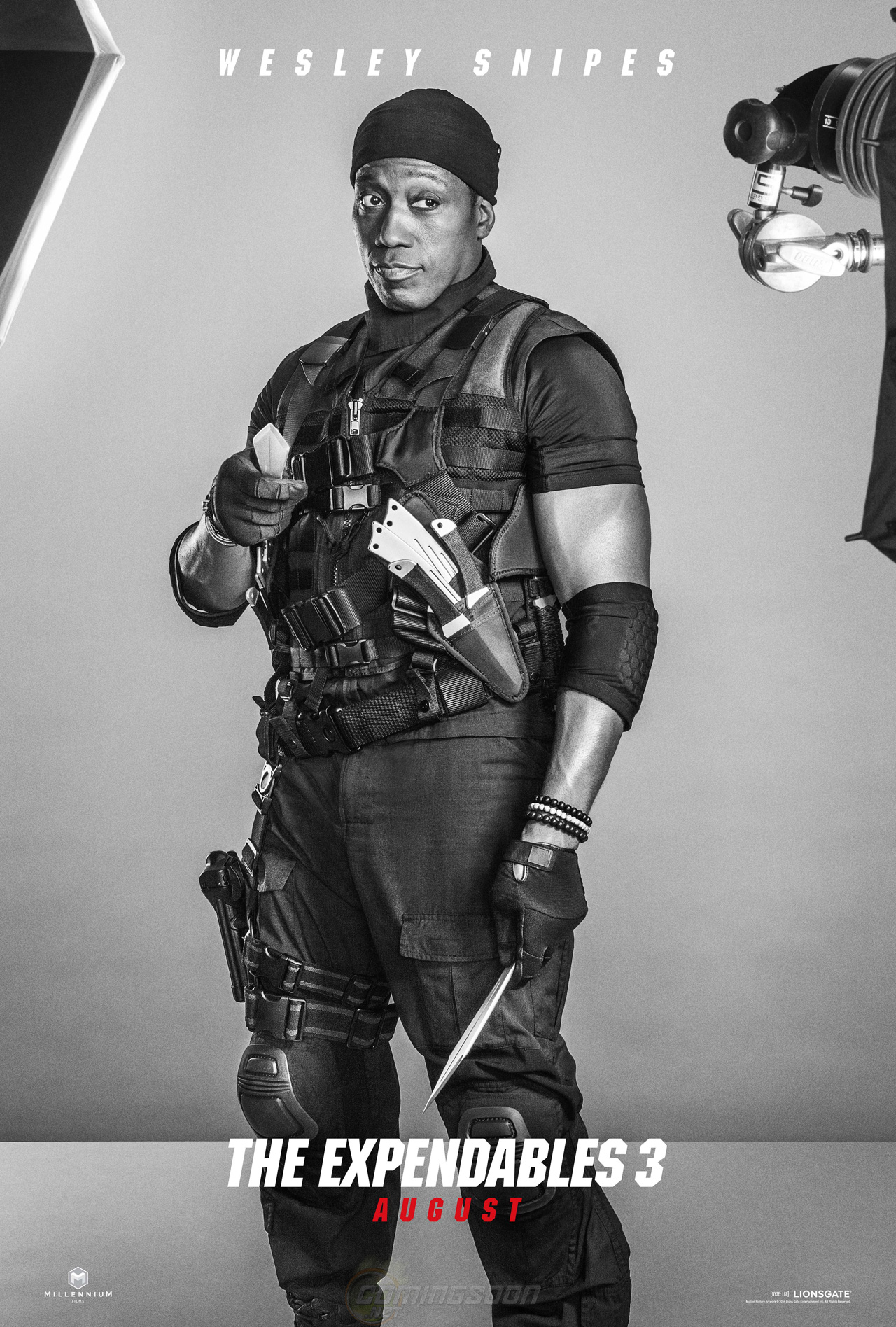 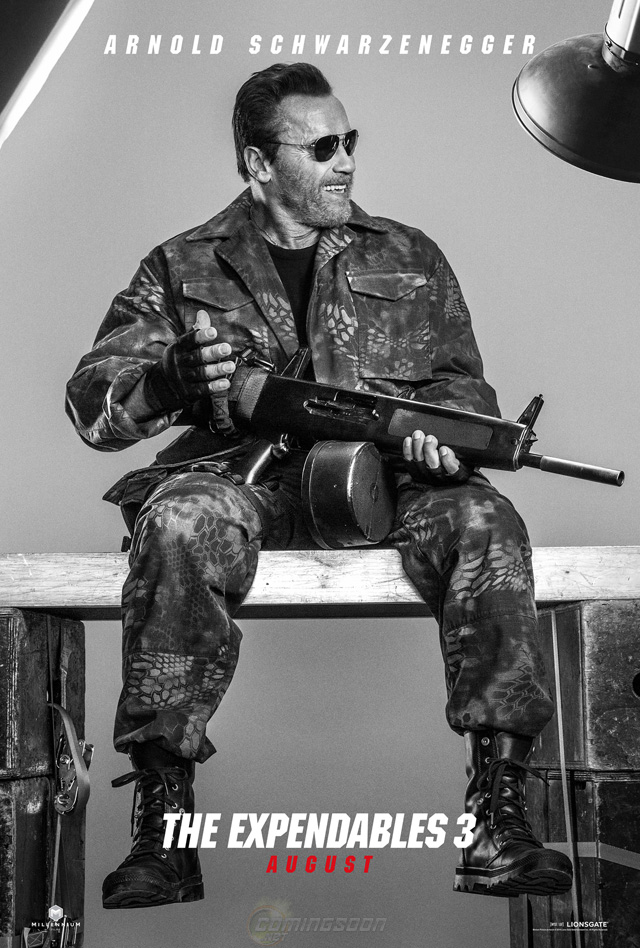 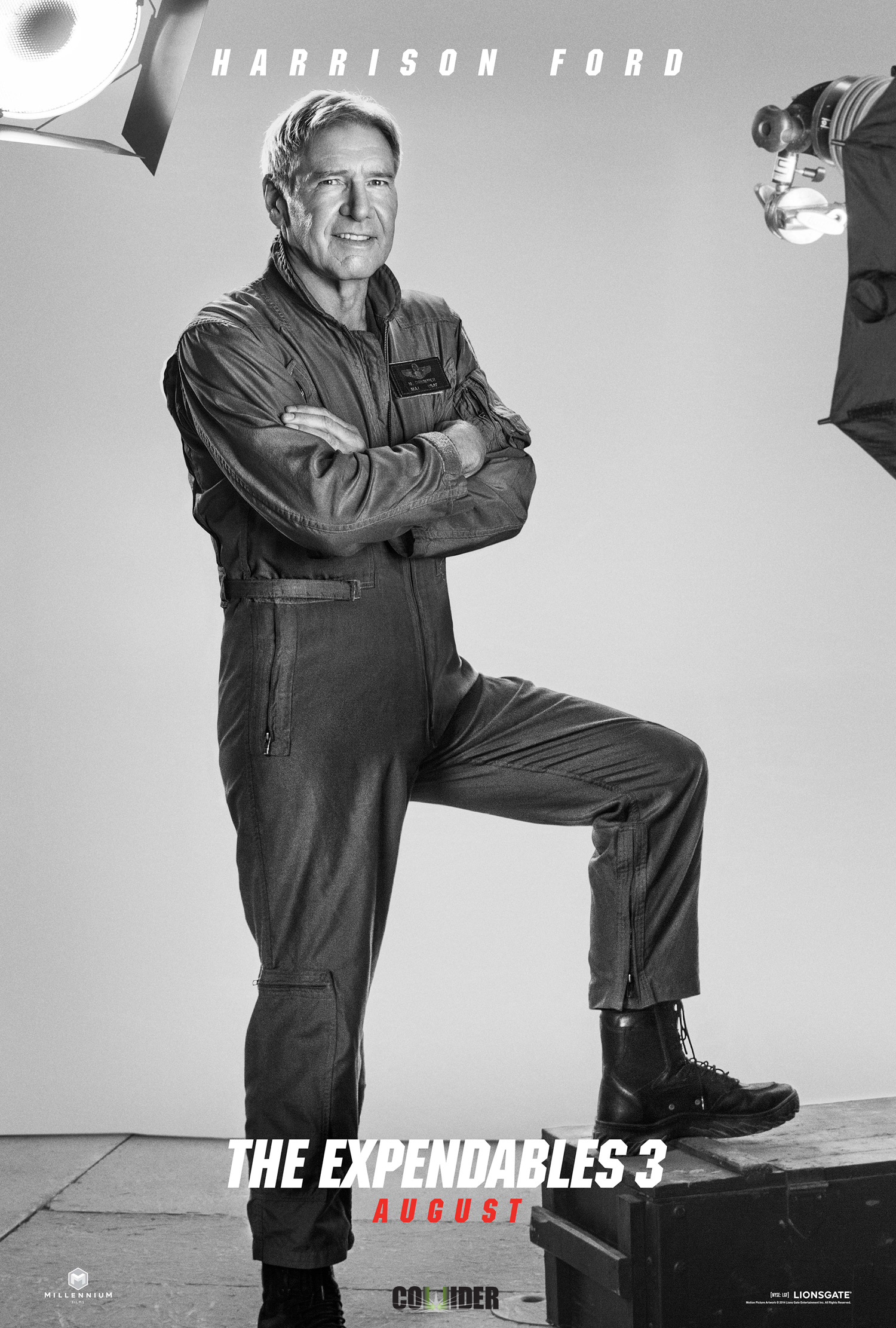 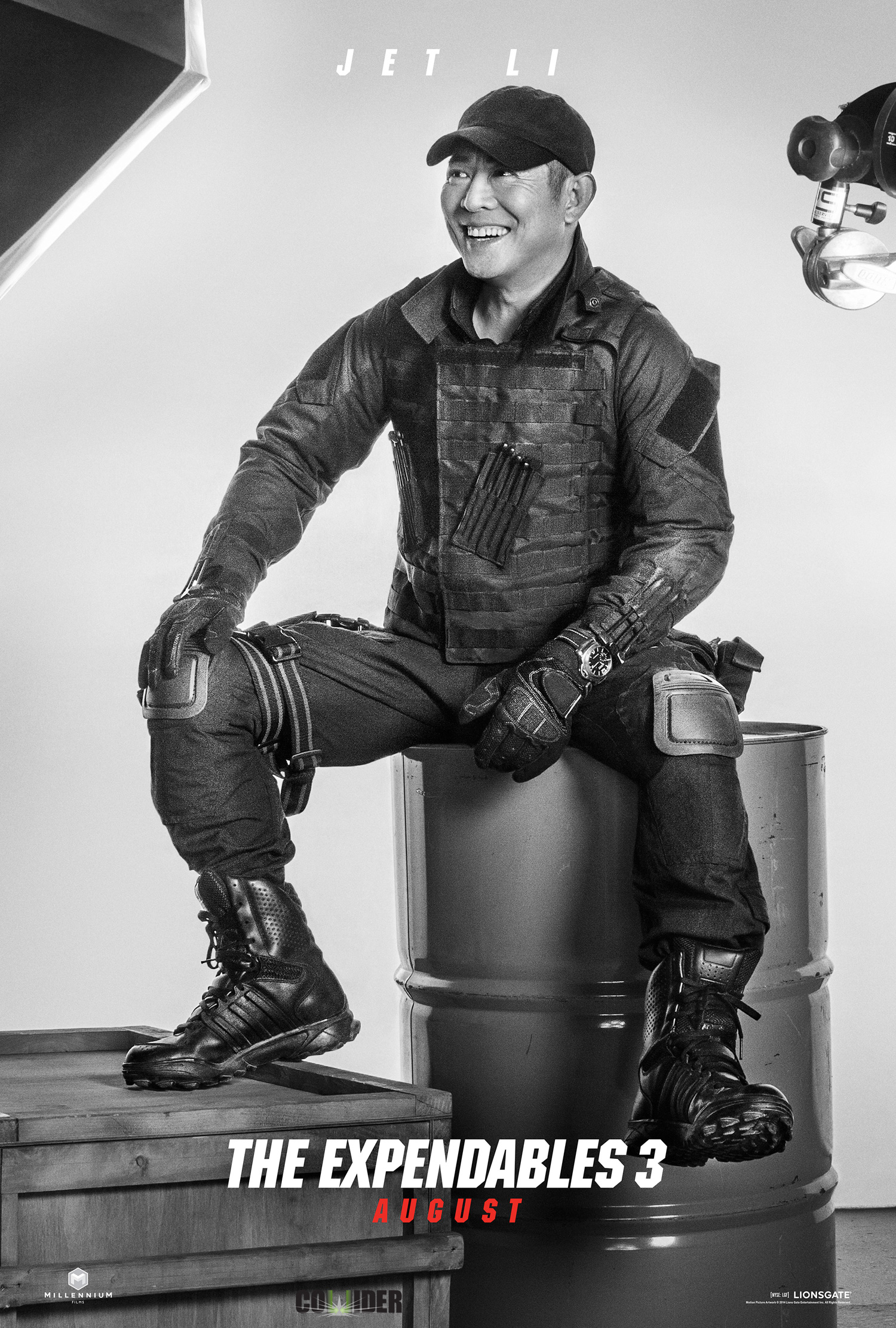 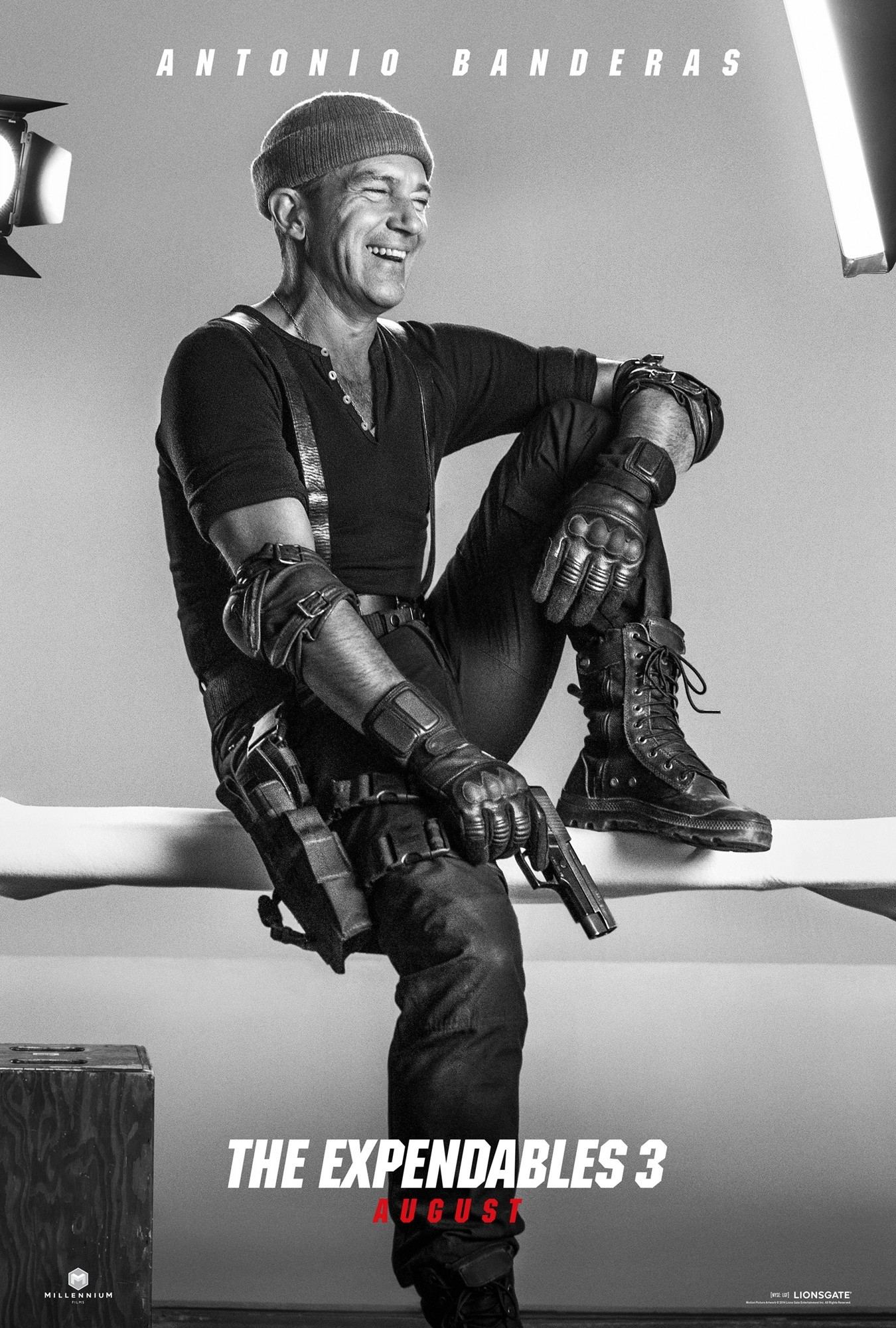 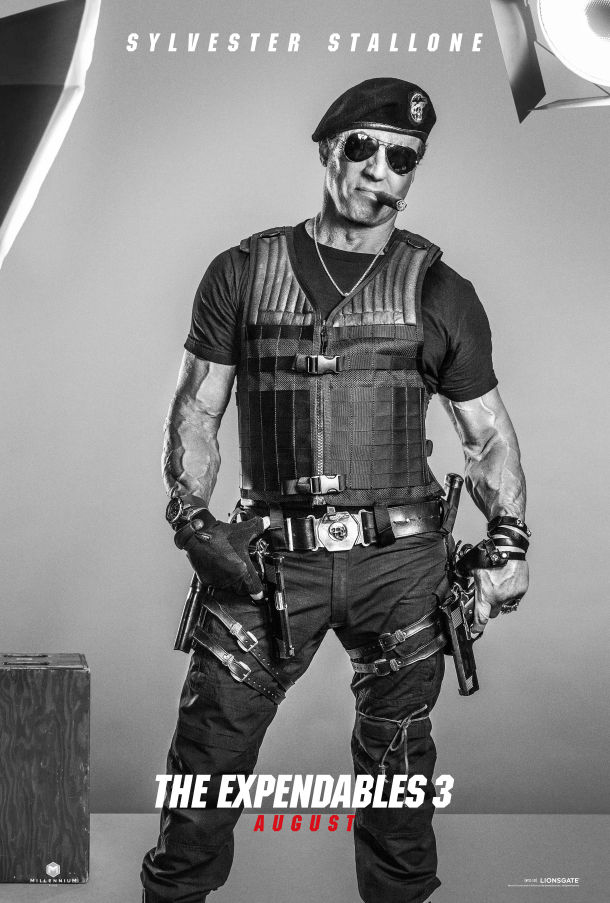 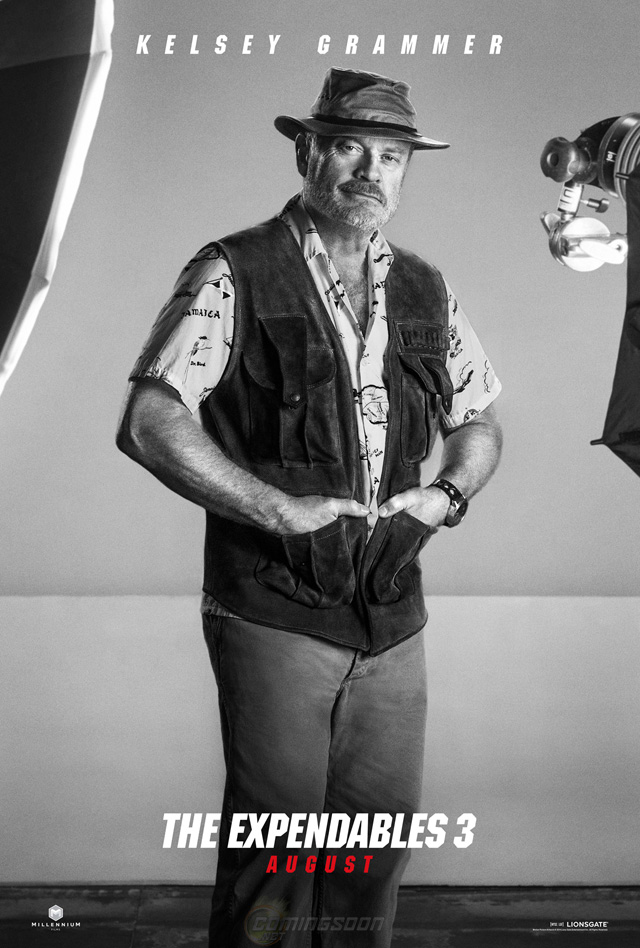 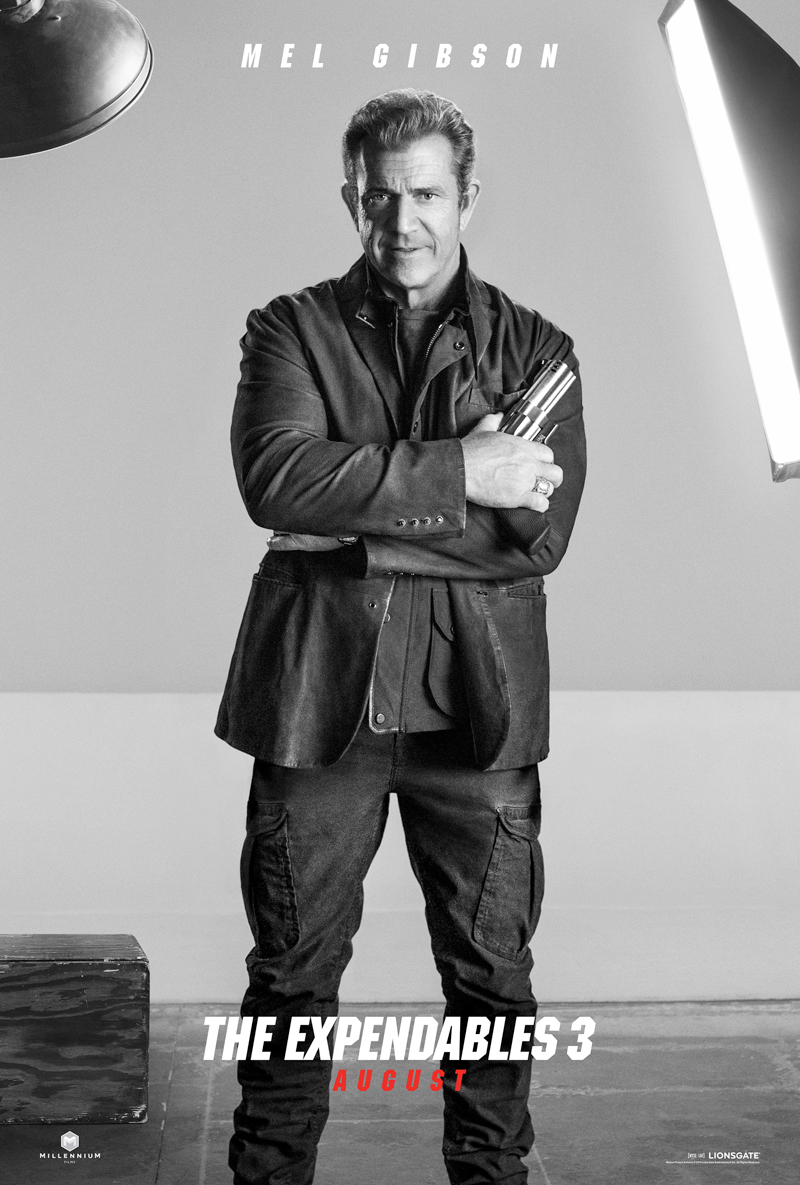 About archonianv
Previous Post : Transformers 4 Amazing Concept Art Revealed!   Next Post : Dawn of the Planet of the Apes: Behind the Scenes Features!