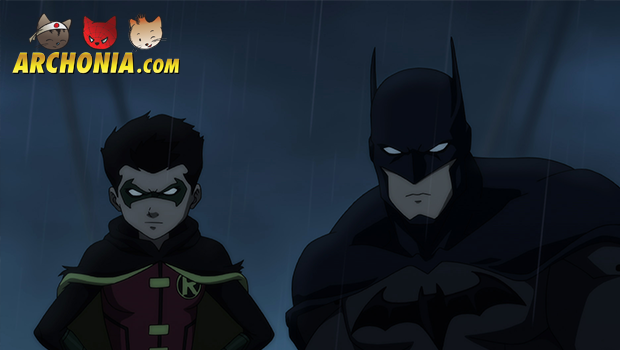 Batman: Assult on Arkham will have its World Wide Premiere on Friday, July 25 at Comic Con International: San Diego. But here, you can check out the first 98 seconds of the film!

The Suicide Squad is formed by Amanda Waller, where their mission is to recover top secret information from the Riddler. Suicide Squad member Harley Quinn then ends up freeing the Joker, who then plans to destroy the Arkham Asylum and Gotham City. And that’s when Batman comes into action

First Seconds of the Film

About archonianv
Previous Post : Archonia Presents: Guardians of the Galaxy in Avant-Première!   Next Post : Black Captain America is coming!