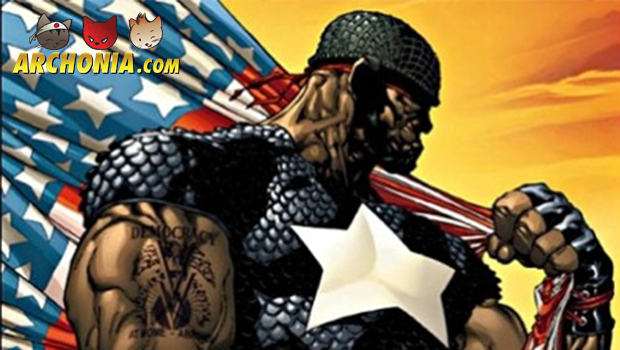 Marvel is changing it up this year! Today they announced that the iconic Steve Rogers a.k.a. Captain America will pass his star-spangled shield to Sam Wilson, better known as the Falcon.

With this he will be the first black man to take on the official role of Captain America. This shift comes only a day after the stunning news that Thor, another founding father of the Avengers, will step down and his role will be picked up by a woman this fall. This shows the path Marvel follows to push for more diversity in its biggest titles.

Wilson will take up the role as Captain America as a result of more recent events in Captain America #21. We don’t want to spoil anything so here’s what the series editor, Tom Brevoort, has to say: “While Sam shares many of Steve’s beliefs in a general sense, he’s also a very different person with a very different background. He didn’t grow up in the 1930s, he’s a modern day man in touch with the problems of the 21st Century.”