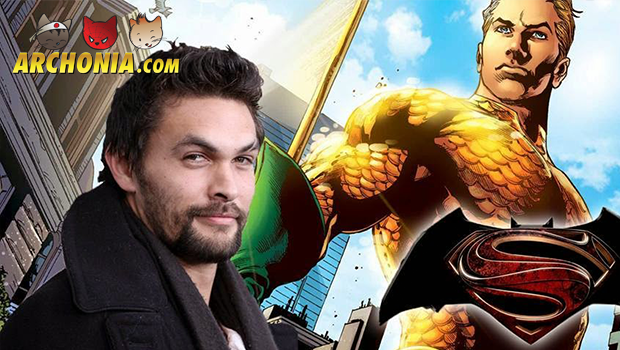 While Jason Momoa was rumored in connection to Batman Vs. Superman: Dawn of Justice for months, our sources (read: Empire Magazine) actually confirmed this.

Nothing has been officially announced yet, by Warner Bros. nor DC Comics (they’ll probably will when Momoa starts filming). But from the sounds of it, director Zack Snyder has finished his designs for Aquaman and Momoa’s going to play the Aquatic Ace.

The exact words: “Jason Momoa will be getting his Speedos on as the Atlantean ass-kicker, Aquaman”.