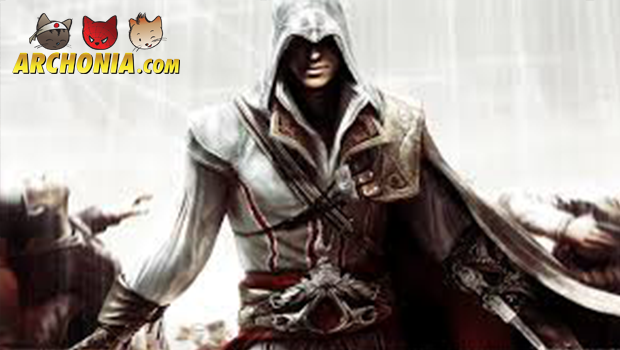 It’s been quiet on the Assassin’s Creed front and the feature adaption of the stealth video game. But recently Michael Fassbender confirmed that he’s still attached to the project and still working on the script.

Besides giving the A-ok, concerning the movie’s health, here’s what Fassbender has to say about staying true to the original videogame:

“You know, we absolutely want to respect the game. There’s so much cool stuff in the game that we’re actually spoiled for choice in terms of what we can use and what we can’t, but we also want to bring new elements to it and perhaps our own version of things that already exist in the game.

But we’re definitely making a feature film, and we’re approaching it as a feature film, as opposed to approaching it as a video game. But I love the world. I don’t really play that many video games, but when I met up with the guys from Ubisoft and they started to explain this whole world and the idea of DNA memory — you know, I think it’s a very feasible scientific theory.

I just thought, ‘This is so rich,’ and about the possibility of it being this cinematic experience. So I’m really excited about it, and we’re working very hard to make sure that we’ve got the best and most exciting, original package.”

Fassbender will be joined by director Justin Kurzel who worked with him on Macbeth. Bill Collage and Adam Cooper, wrote the most recent draft of the script. They recently wrote Ridley Scott’s upcoming epic of biblical proportions Exodus: Gods and Kings.

The movie is set to release on August 7, 2015. Until that time, this is the closest we’ll get to a Assassin’s Creed movie…