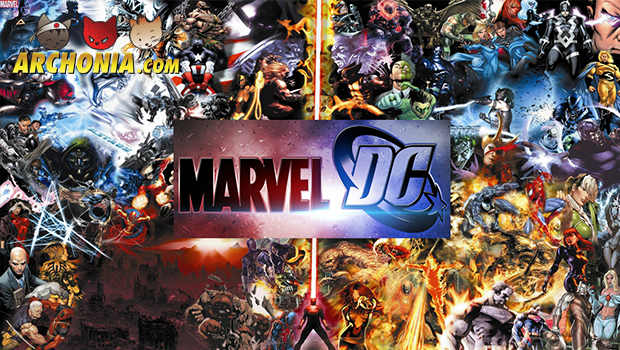 **Superhero movies have become more popular than ever. The proof can be found in the shitload of flicks we can expect. We listed all the scheduled Marvel and DC Comics movies and release dates we know thus far, which is the year 2020.
**