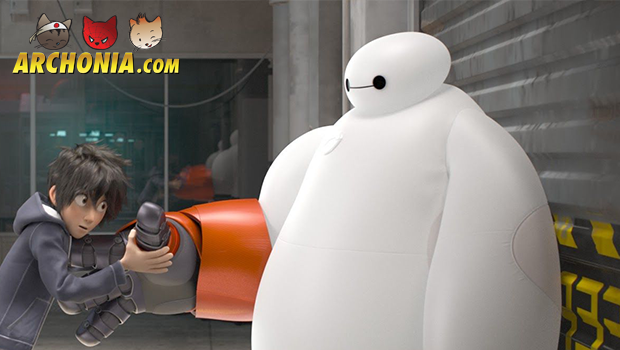 Despite a tight fan base, Big Hero 6 isn’t very well known by a large audience. Disney wants to change this, by releasing a computer animated feature film inspired by the Marvel superhero team of the same name.

We posted a Big Hero 6 teaser trailer a while ago. Some characters where introduced and the basic premise of the movie. In this new Big Hero 6 trailer we get a little more character-based information on who the two main figures are: the robotics prodigy Hiro Hamada and his robot Baymax. Can they save San Fransokyo from the evil powers?

About archonianv
Previous Post : Zelda and Link Through The Years: A Look At Their Evolution   Next Post : Mega Evolutions in New Pokemon Alpha Sapphire and Omega Ruby