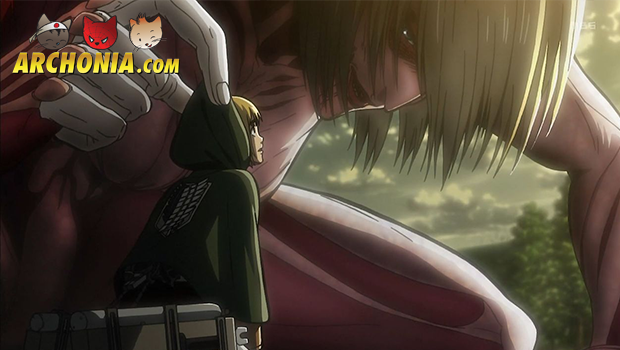 **It’s time to give the bad guys some kudos. They’re bad but they deserve some credit for their superpowers. Check out six of the best and coolest villain superpowers of all time. Which power would you like to have? **

Oh, and before we forget: this list is made up in a completely random order. We just think these are the six most badass villain superpowers out there! 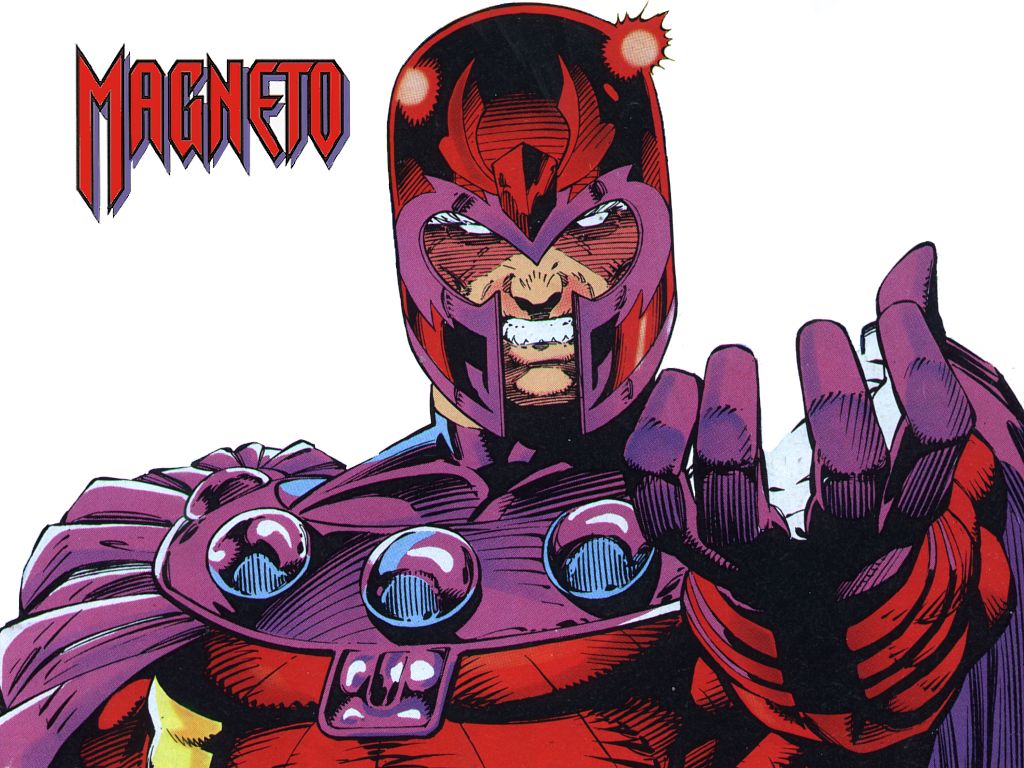 Magneto has several powers to defeat his foes, one of those powers is his ability to control and bend metal. If you have braces, he would be the ultimate bully.

The blue femme fatale has the power to shapeshift and mimic every person perfectly. One can only imagine the possibilities of this ability. Would you use it for good or bad? 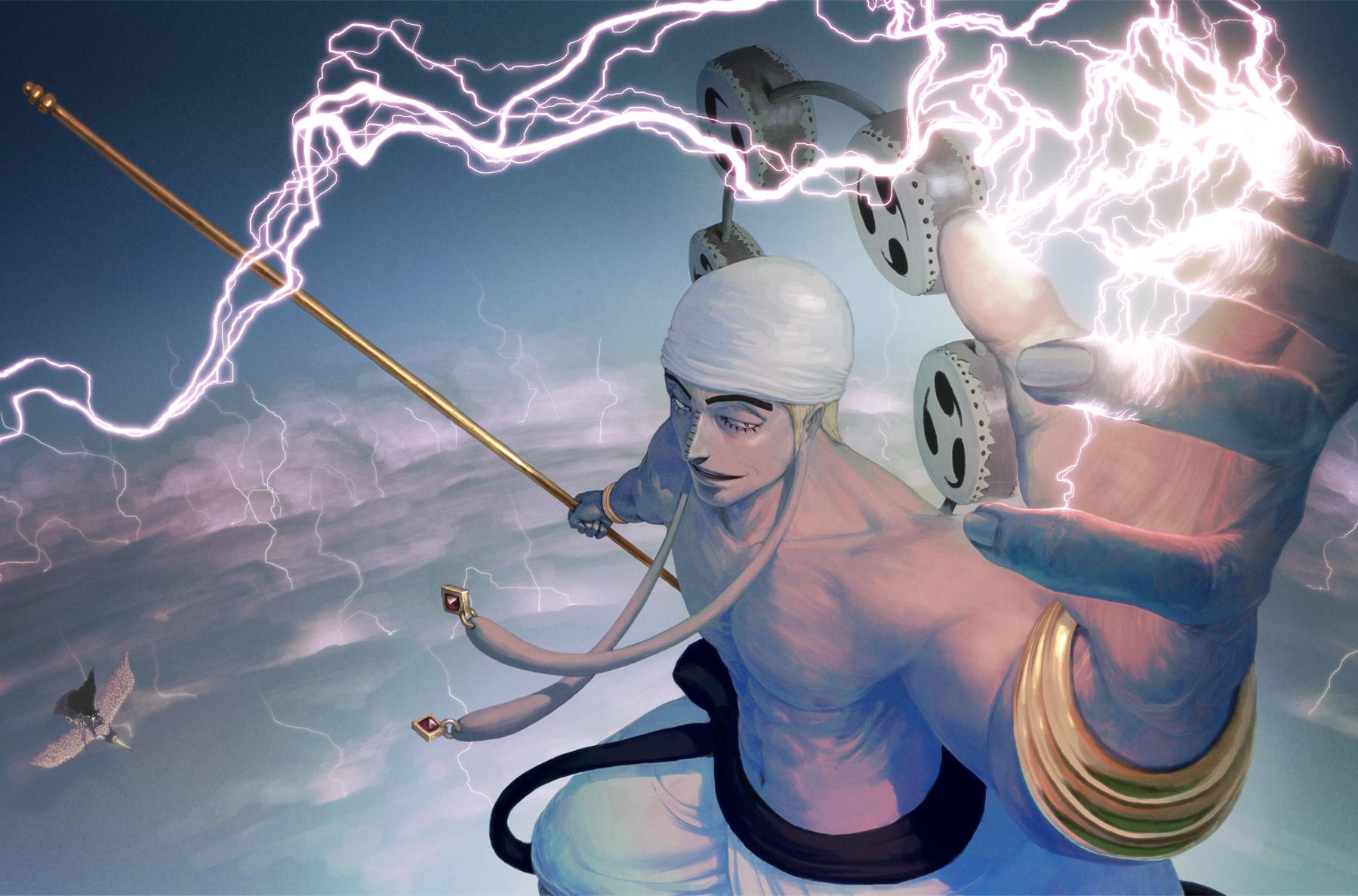 Remember the Skypiea saga in One Piece with Enel, the thunder god? This god had a lot of thunder-based powers, but the coolest is probably the fact that he can’t be touched by normal physical attacks. He just turns into lightning and the attacks pass right through him. This is the main reason why he can’t be killed in an old fashion fist fight.

Annie, o Annie. She could be just another sweet character with an attitude in Attack on Titan, but she is scarier than you can ever imagine. Annie has titan blood and this ridiculous strength that comes with every titan, which makes her a serious force to be reckoned with. 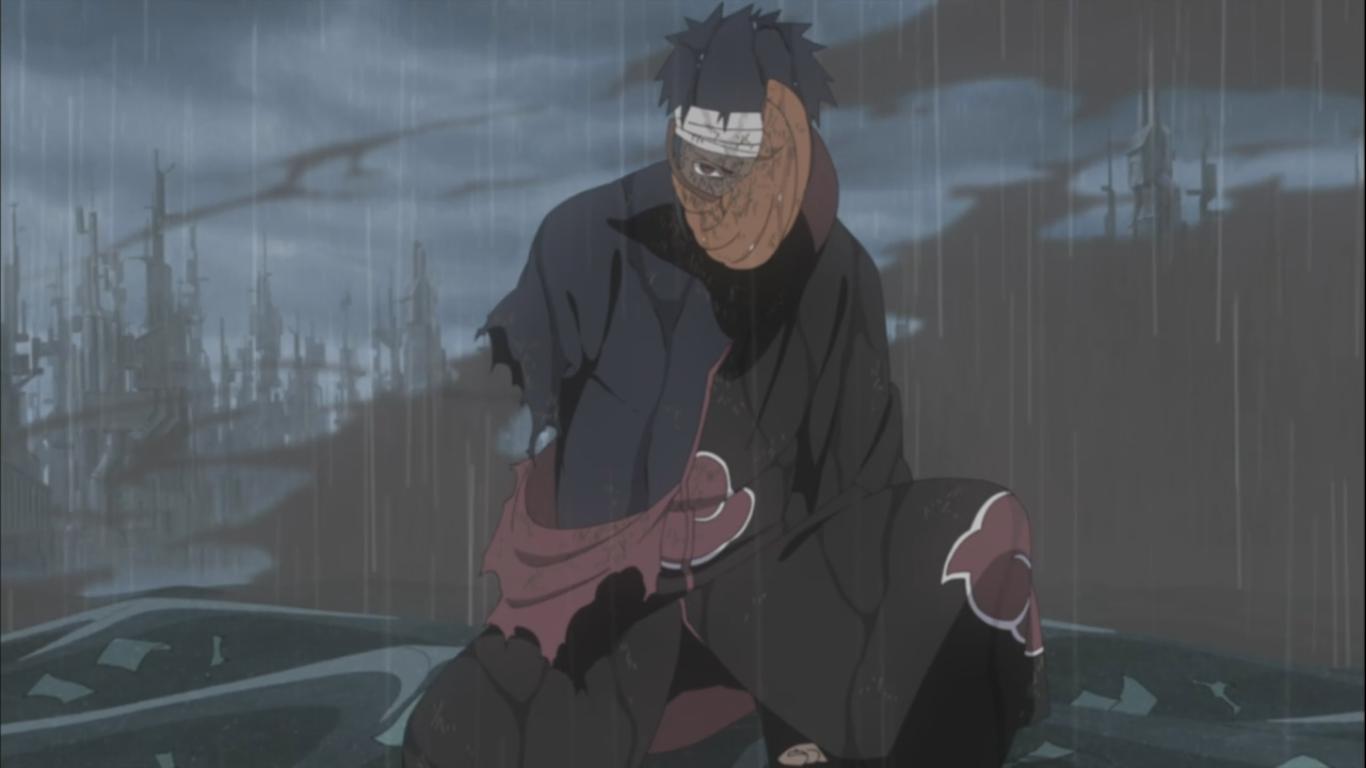 Tobi, the mysterious man with a mask. For a very long time his face wasn’t revealed, until recently. The makers of Naruto also revealed the power this guy calls Kamui, which allows him to travel through time. By using the Kamui, Tobi can escape pretty much every attack but he can also suck objects and people into another dimension. You eerie son of a gun. 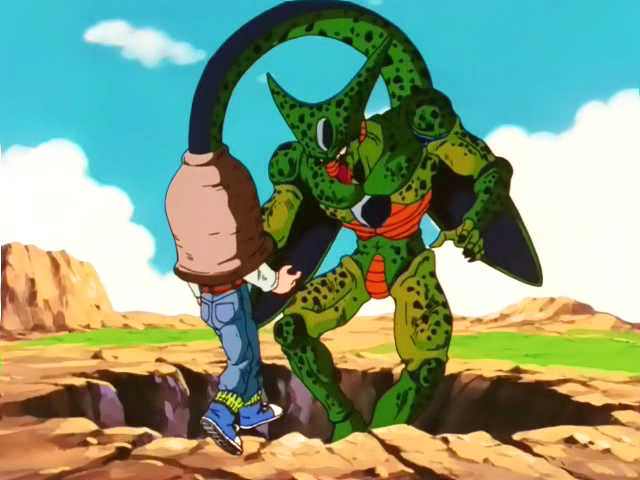 Let us introduce you to Cell. Everything about Cell is creepy, but being creepy alone is not his superpower. Sucking up people’s life force and taking over their strength is. You don’t want to die in a way like poor ol’ Android no. 17 here.