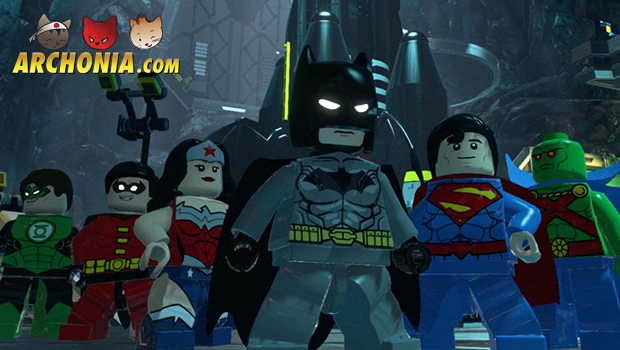 This November we will see the long awaited part three of the Lego Batman series. Developer Traveller’s Tales has released a new trailer showing what the evil Braniac has in store for the universe.

Following the events of Lego Batman 2: DC Super Heroes, we see that the villaineous Braniac uses the powers of the Rings of each Lantern Corps to take over the universe. Hence the title of Lego Batman 3: Beyond Gotham.

Batman and the Justice Leaugue

In this game we will see Batman and the Justice League travel far into outer space to stop the Legion of Doom. And of course this game features a shitload of new playable characters! Looks like a The Joker steals the show in this one.