Our number one! Which woman doesn’t love Ben Affleck? His brown eyes, cute smile and six pack make women go crazy! Affleck said Daredevil was his favorite comic book as a kid, and explained why he took the role by saying: “Everybody has that one thing from childhood that they remember and that sticks with them. This story was that for me.” Can we get an ’awwwww’!

Oh boy, how we love captains and how we love Chris Evans. While he is known for his work in front of the camera, in the near future we’re going to see what he can do behind the camera. But Chris, promise that you won’t leave us. We need that big smile and that amazing body of yours on our TV screen!

Women don’t like spiders! We only need to think about one and we’re already getting goose bumps. Why don’t all the spiders look as cute as you, Andrew? Our cleaning life would be so much easier! If we saw you hanging on the wall in the living room we wouldn’t suck you up into the vacuum cleaner.

His sense of humor is hilarious and that’s what makes Robert very attractive. For a woman it’s important that a man can make her laugh. So Robert, you’ve passed! For everyone who doesn’t know yet: Iron Man 4 is coming May 6, 2016. We can’t wait.

Ruffalo mostly appears as a romantic lead in chick flicks such as View From the Top (2002), 13 Going on 30 (2004), Just Like Heaven (2005) and Rumor Has It (2005). His smile blows every woman away. But when he took the role as the Incredible Hulk in The Avengers he showed the world a whole different side of him. Mark, you are so sexy when you’re angry! Do it more often.

He played the title role in Batman Begins (2005), The Dark Knight (2008) and The Dark Knight Rises (2012). As a British actor, Christian was the first non-American who played Batman. Mr. Bale has that smoothness and his dark eyes make him very mysterious, women love that!

Hugh, your muscles are amazing and you know it! That self-confidence makes you very sexy, never lose that. Wolverine is definitely your best role. Why? Because we can see your abs all the time! Okay sorry, enough about your body. Hugh also has an accent that makes every woman melt. Ladies, let’s move to Australia!

His role as Mr. Fantastic totally suits him because Ioan simply is fantastic! Read this quote of Ioan: “Being attractive, it’s not something I do consciously. It’s incredibly flattering that people think I appeal to women. But that was a gift from my parents. My acting, my personality – that’s what it’s about”. OMG, isn’t this cute?

For us Dean Cain is the most handsome and the best Superman ever. He has that amazing sex appeal that all the other Superman actors don’t have. We’re sorry guys. Two of his latest films are Home Run Showdown (2012) and Bed & Breakfast (2010), which are both comedies. Very different from Superman but hey, everywhere Dean shows his pretty face is awesome, don’t you agree?

This blond god with blue eyes from heaven makes every woman go wild! His first Hollywood appearance was in Star Trek: The Future Begins (2009), but it was his role in Thor (2011) that made him popular worldwide. He reprised the character in the action packed blockbuster The Avengers (2012). We’ll see you in our dreams Chris! 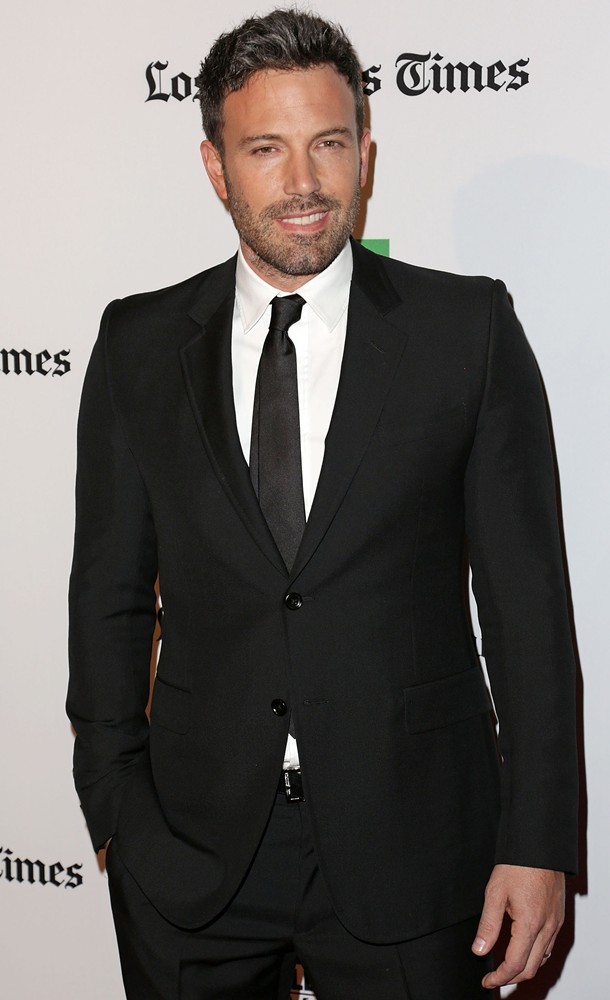 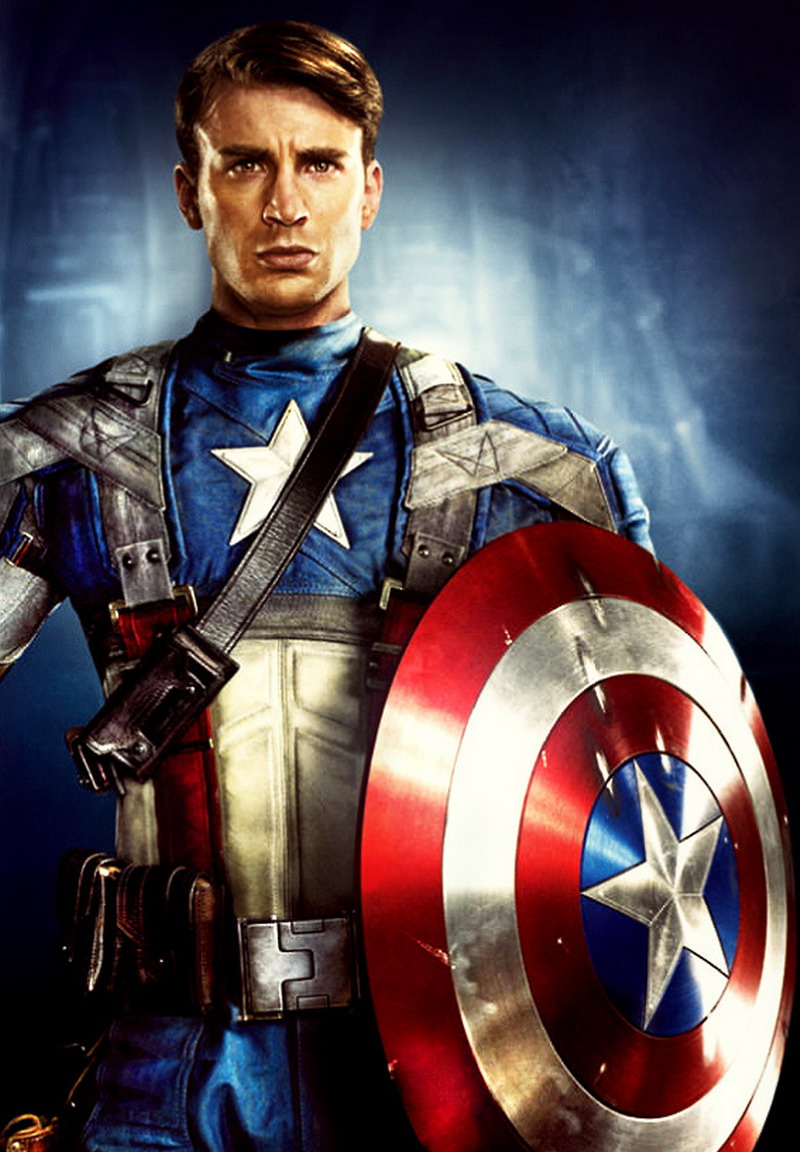 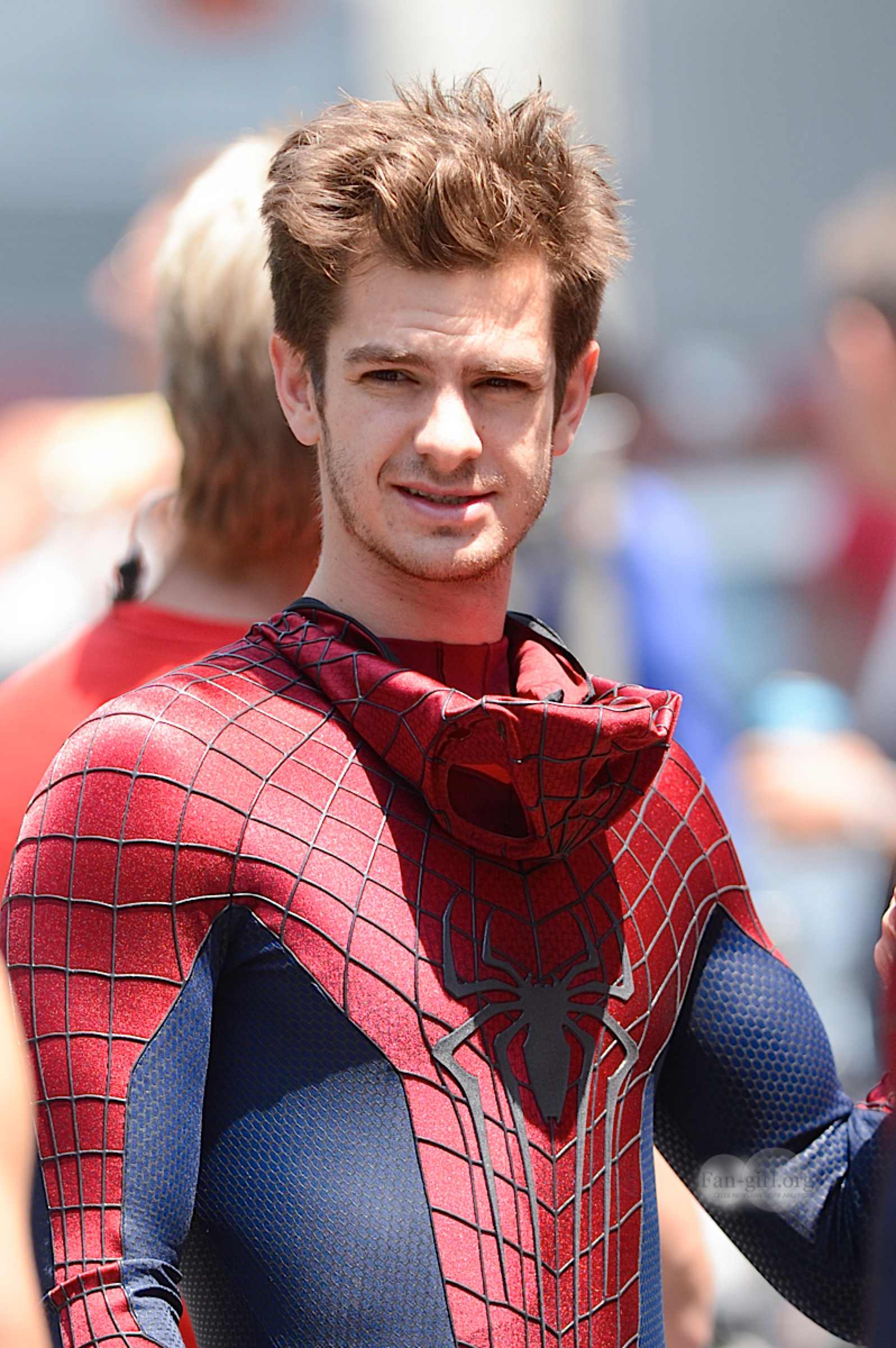 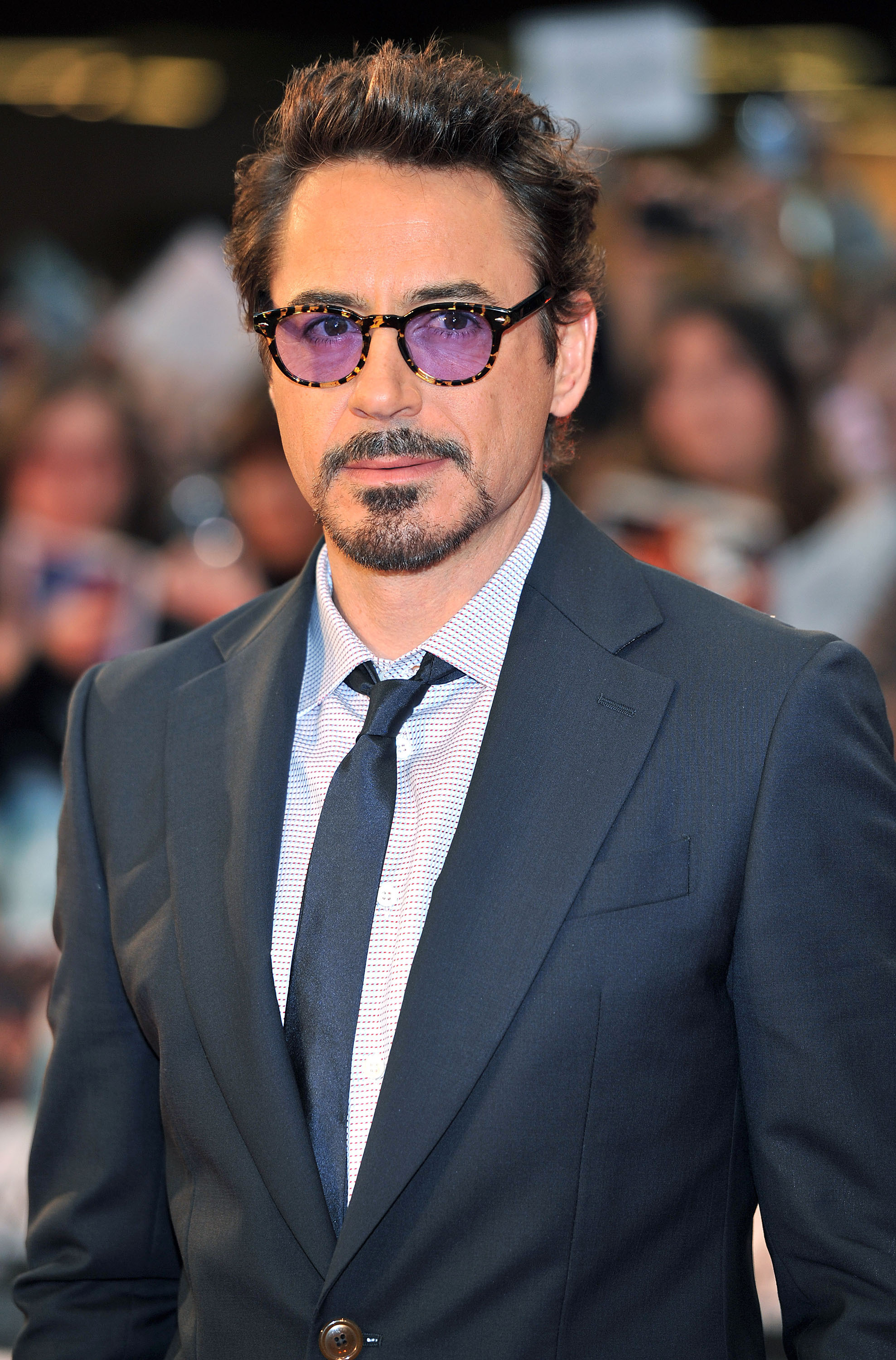 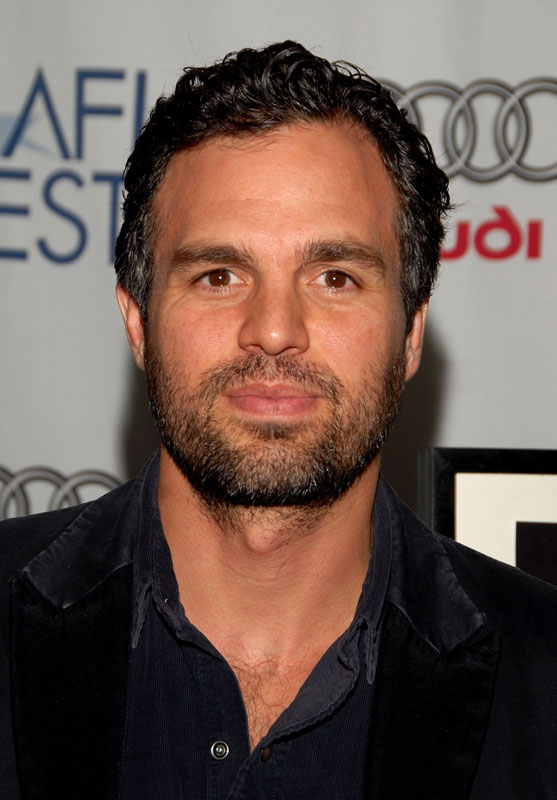 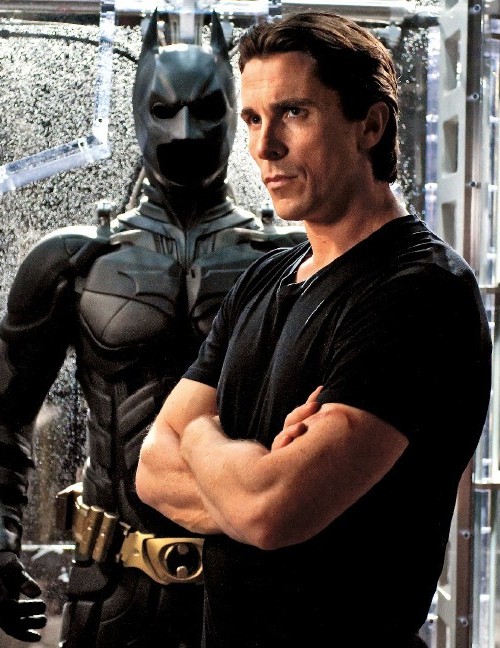 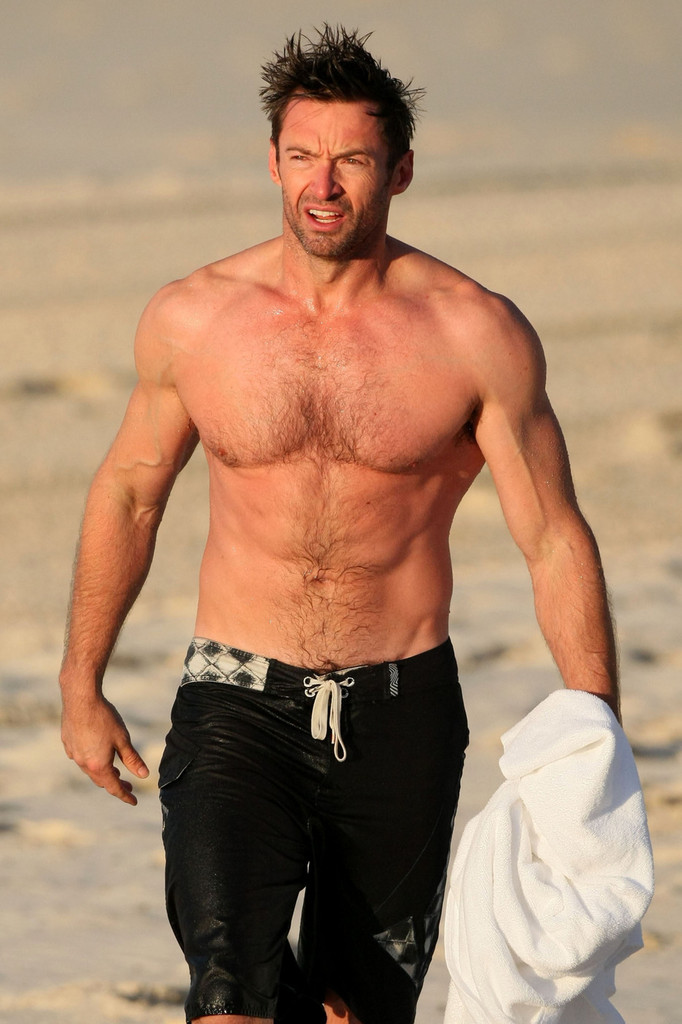 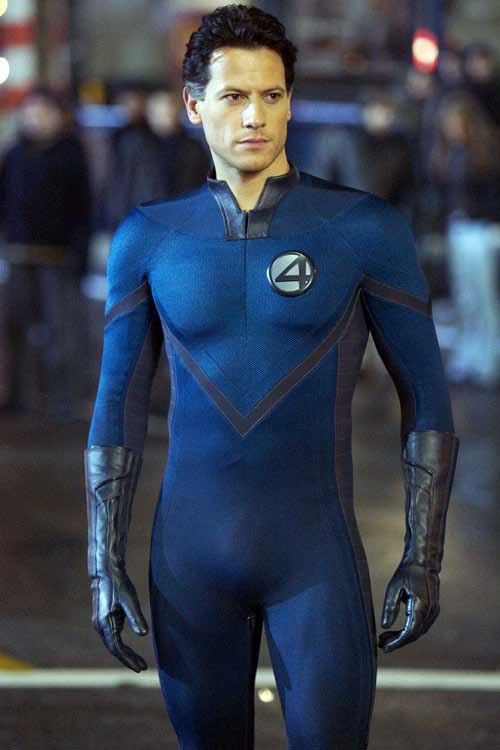 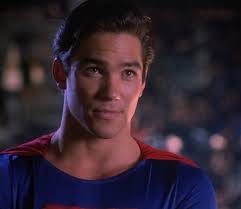 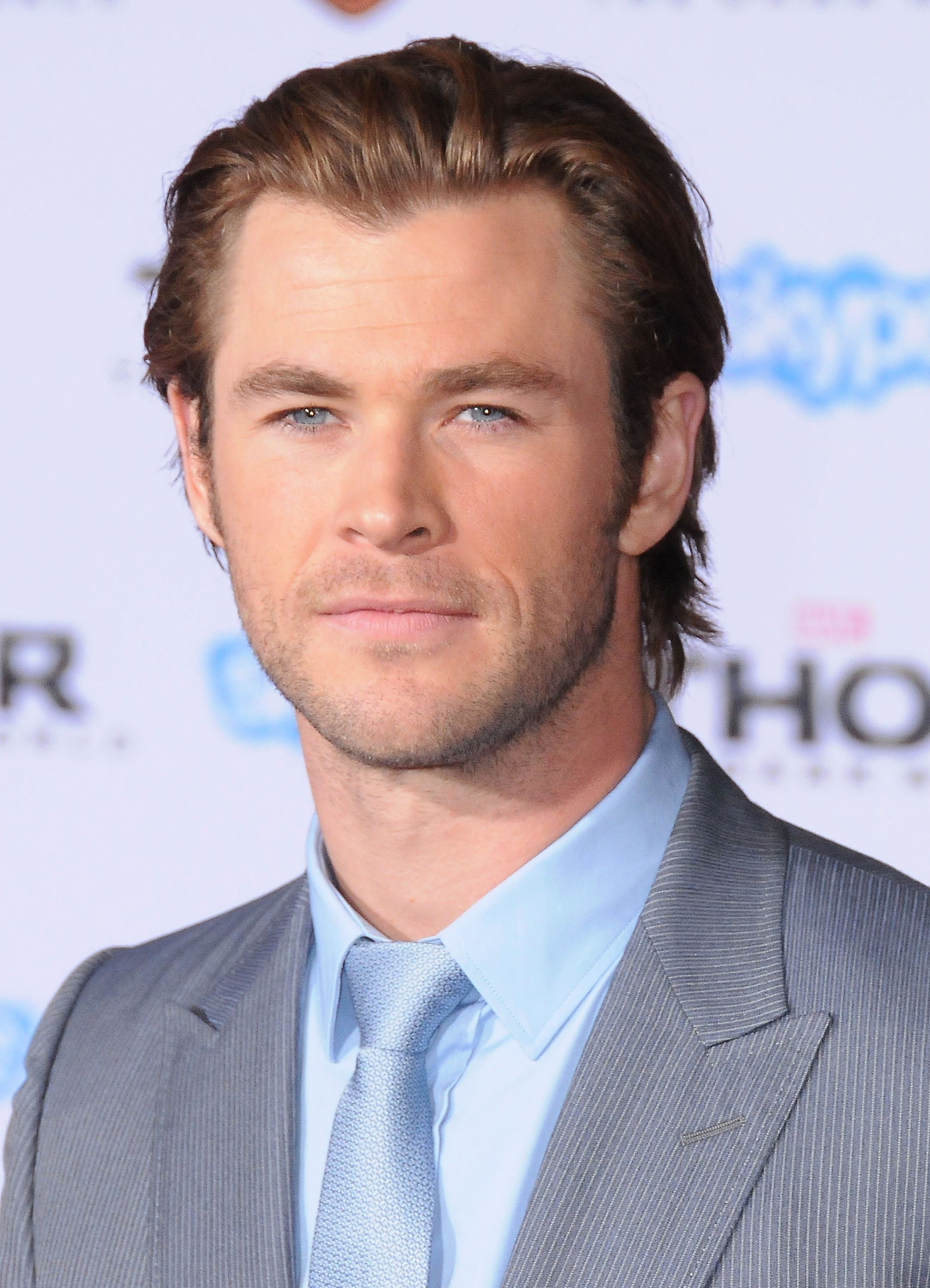 **Who do you think is the sexiest superhero? Or do you think we forgot someone? Let us know in the comments!**