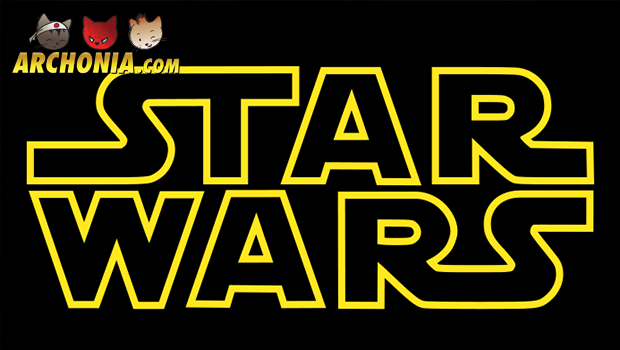 Some new images from the Star Wars Episode VII have been dug up. In them we can see Adam Driver in a Rebel flight suit and Gwendoline Christie in her new Alliance member garb.

Though it’s a bit hard to tell, but the first two images most definitely feature actors Adam Driver (TV series Girls) and Gwendoline Christie (known for her role in Game of Thrones). Looking at their wardrobe it seems like they’re the good guys.

If you’ve heard the rumors surrounding Daniel Craig’s possible involvement in the JJ Abrams produced movie, we’ll have to let you down. Craig is only at the Pinewood Studios for the pre-production on Bond 24. Newspaper The Sun started the rumor after spotting Daniel Craig at the same studio as were Star Wars Episode VII is being filmed right now. 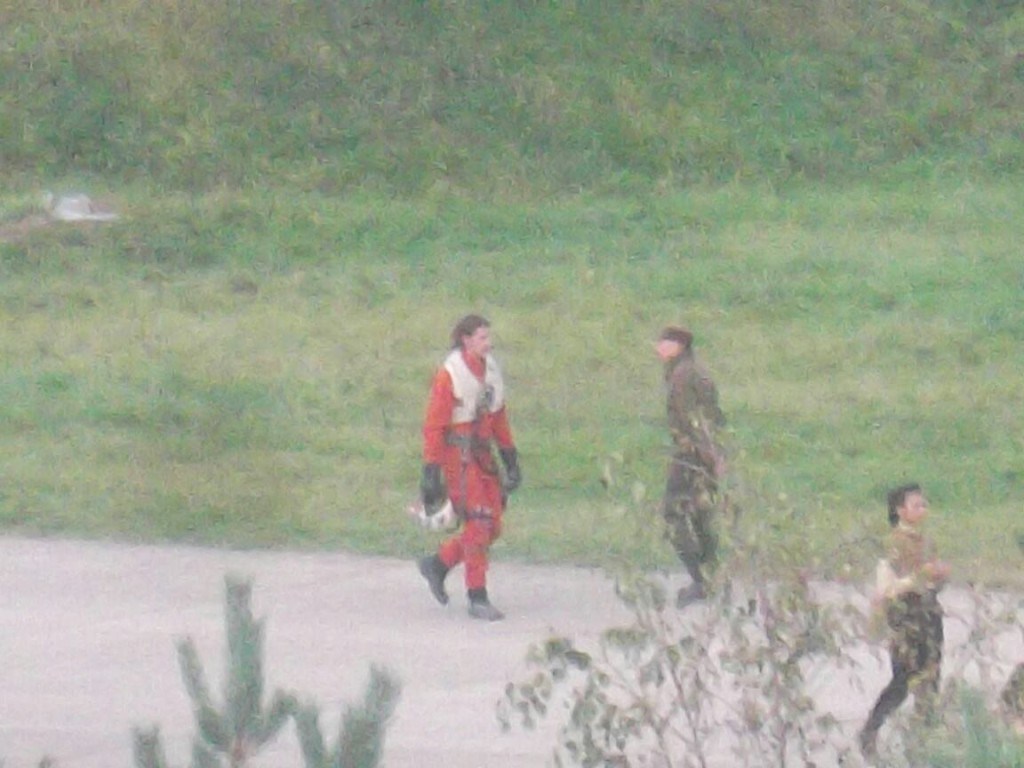 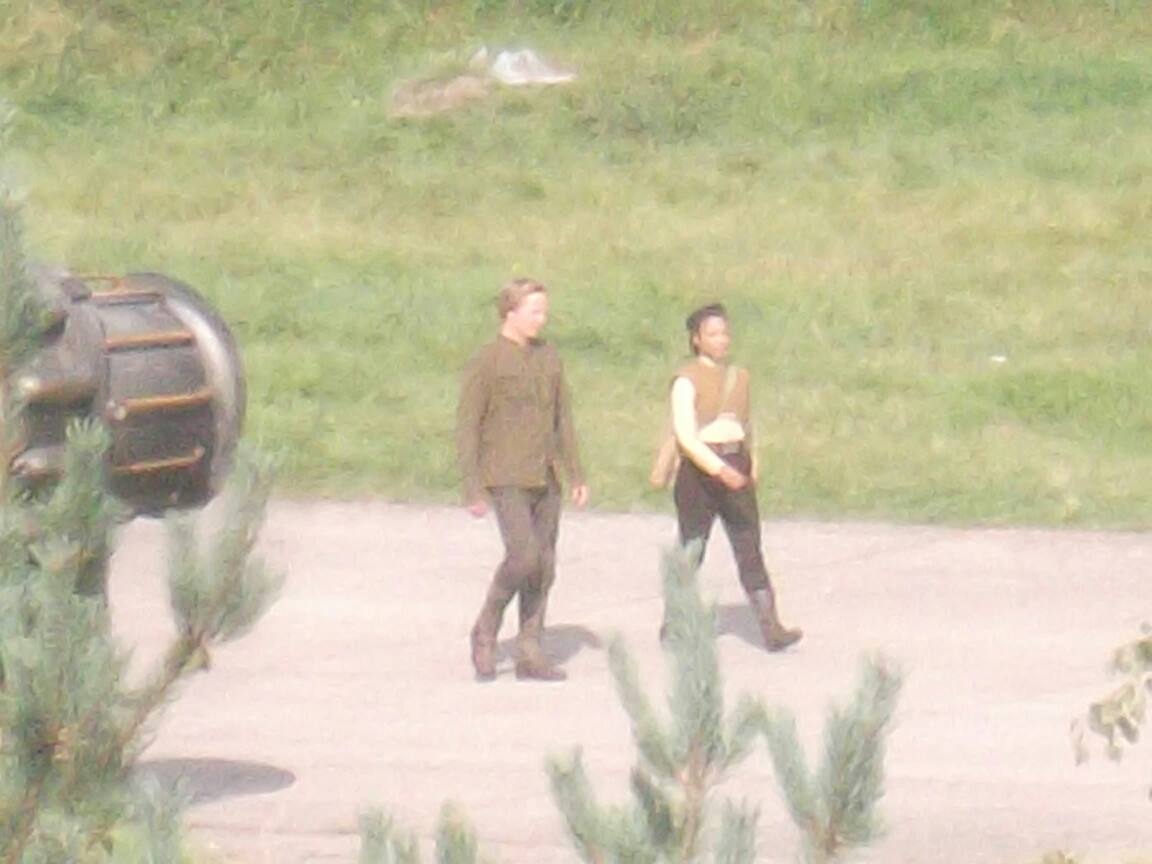 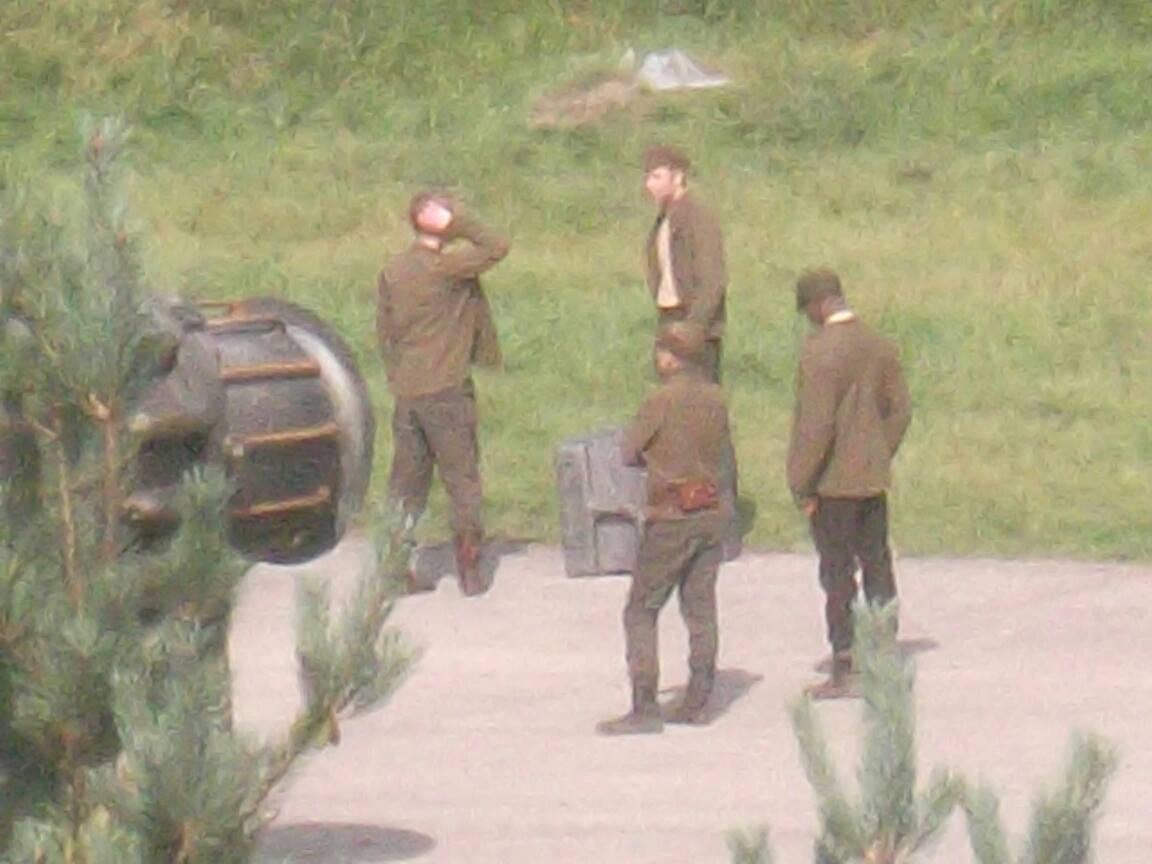 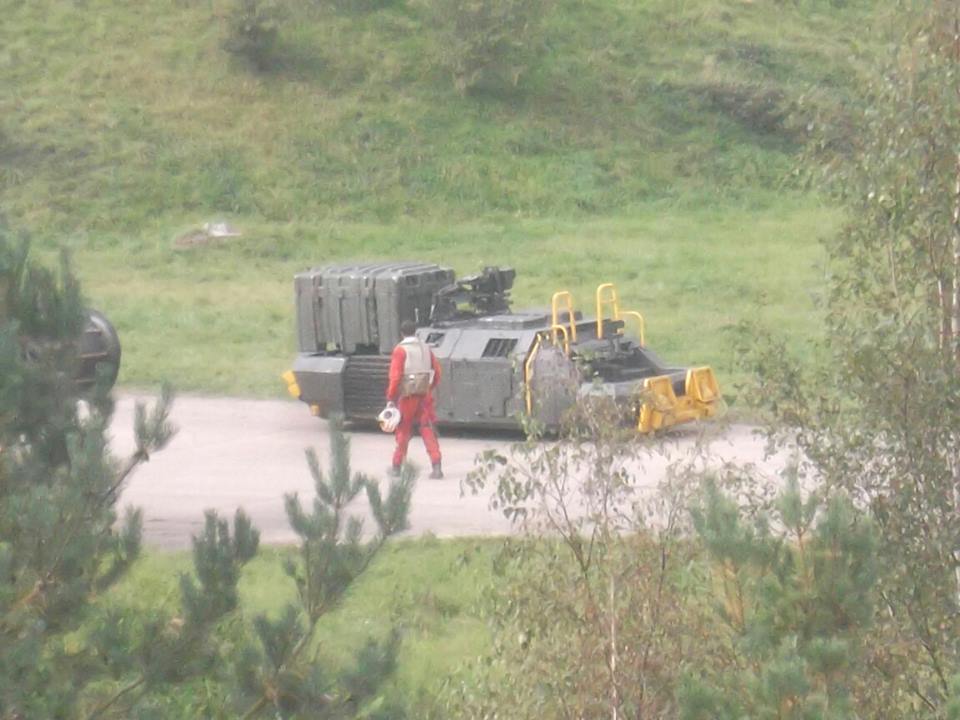 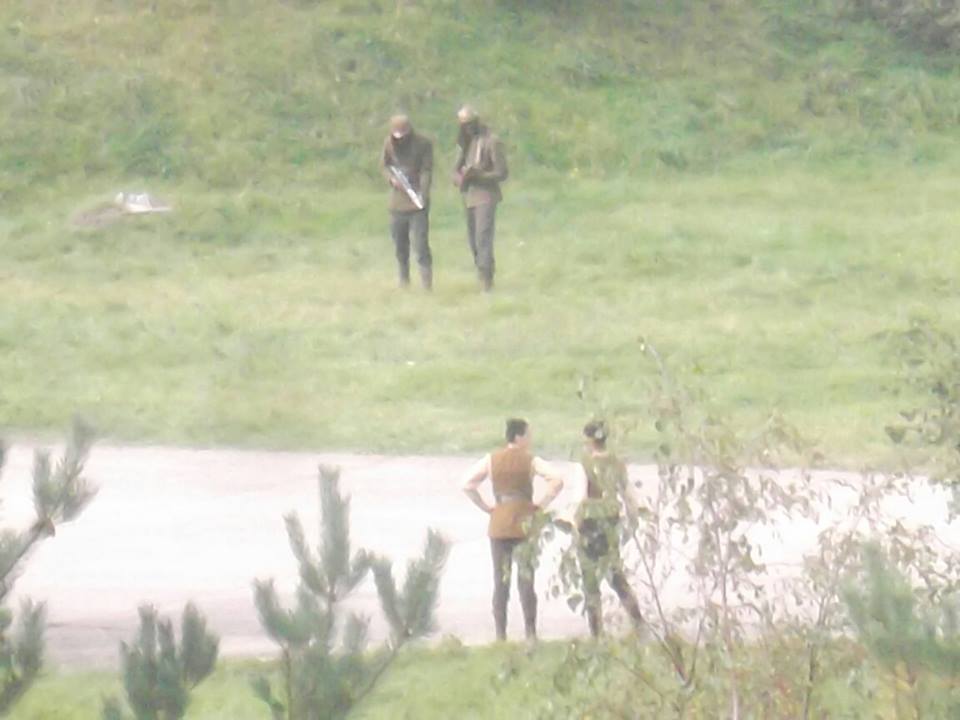