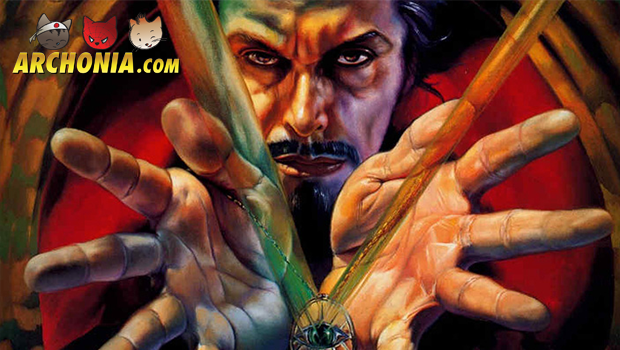 Doctor Strange will be one of the next big movies for Marvel. According to Screen Daily, Marvel is in its final negotiations to shoot at the Pinewood-Shepperton Studios near London. The production will most likely start in May 2015.

Pinewood was also the home for this year’s major movie hit Guardians of the Galaxy, as well as the upcoming Avengers: Age of Ultron. Although nothing is sure about the release date so far, Marvel’s time table for production would lead to believe that Doctor Strange will land on July 8, 2016.

Stan Lee and Steve Ditko created Doctor Strange. The Sorcerer Supreme first appeared in the aptly named1963 comic ‘Strange Tales #110’. It follows the story of Stephen Strange ( nodded at in Captain America 2: The Winter Soldier), a brilliant neurosurgeon who got into a car accident. In the accident he lost the precision in his hands and is no longer able to perform surgery. We follow him in his quest to get his former skills back, and on how he subsequently becomes the ‘Master of the Mystic Arts’. It was rumored that Joaquin Phoenix was in negotiations to become the Doctor Strange, but they slowly faded over time.

Watch this video to find out more about the Doctor, but be warned: it contains spoilers from the comics. Thanks to our friends from IGN for making this awesome video.