Deadpool movie dragged into production again and coming in 2016 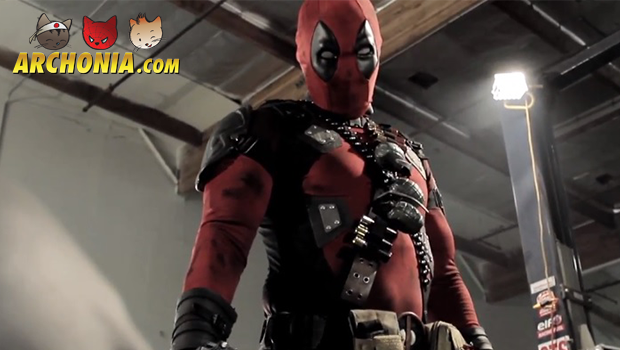 A few months ago, we reported on some leaked Deadpool footage. Possibly the positive reactions from fans all over the world have dragged the movie back from development hell. 20th Century Fox, home of the X-Men and Fantastic Four movies, announced that the Deadpool film is truly, definitely happening.

Release dates these days don’t say a lot, but 20th Century Fox claimed they want to release the Deadpool flick on February 12th, 2016.

According to The Hollywood Reporter, the originally intended director Tim Miller is still attached to the movie. There is still some uncertainty about the movie’s star (and diehard Deadpool fan) Ryan Reynolds, but actually we can’t think of anyone else who’d be better to play The Merc With A Mouth. Now let’s celebrate!