This is how you can get a first look at Avengers: Age of Ultron 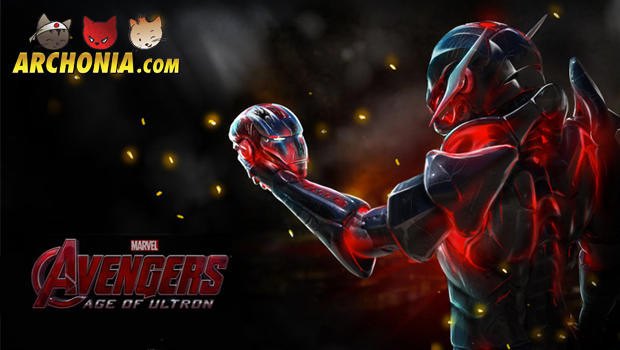 Already one of the most anticipated movies of 2015, Avengers: Age of Ultron keeps fans in suspense for the first trailer. Luckily for us, we only have to wait just a little bit more before we can see the first official look of Marvel’s pìece de resistance.

The first trailer of Avengers: Age of Ultron will be included in the DVD/Blu-ray/Blu-ray 3D release of Guardians of the Galaxy. Disney officially announced that these editions will be launched at December the 9th this year. So if you’re looking for that perfect gift to give during the holiday season, look no further! 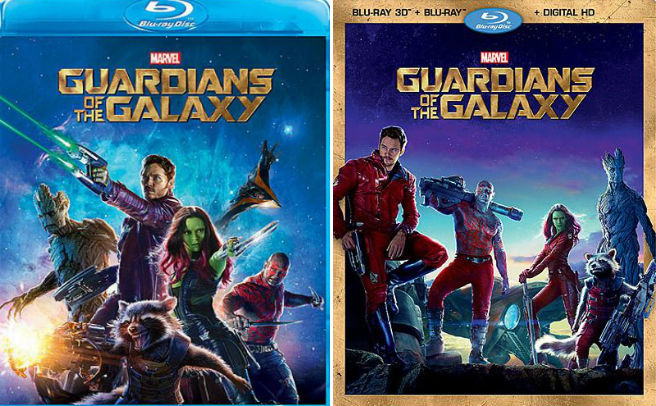 Next to the first look at Avengers: Age of Ultron, the release will also include never-before-seen deleted scenes, a gag reel, audio commentary and making-of featurettes of Guardians of the Galaxy.