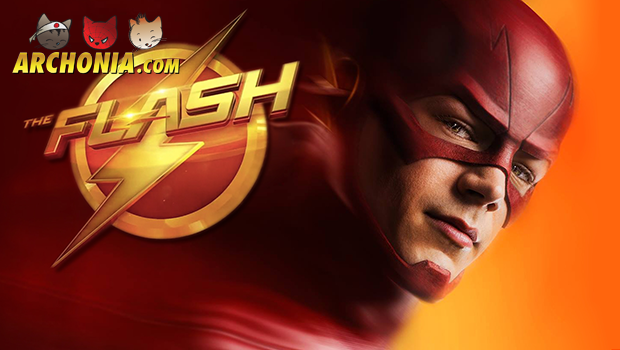 **Have you seen the first episode of the new TV series The Flash? No?! Well, step right up! You can watch the entire episode right here. It’s a TV show based on the DC character of The Flash. **

The TV show will follow the storyline of Barry Allen, a Central City police forensic investigator. Due to an accident with a thunderstorm and a chemical explosion in Allen’s laboratory falls in a coma. When he wakes up, he finds out he has superhuman speed.

PS: Press ‘Play Now’ on the right side of the screen and voilà, you can watch the video!