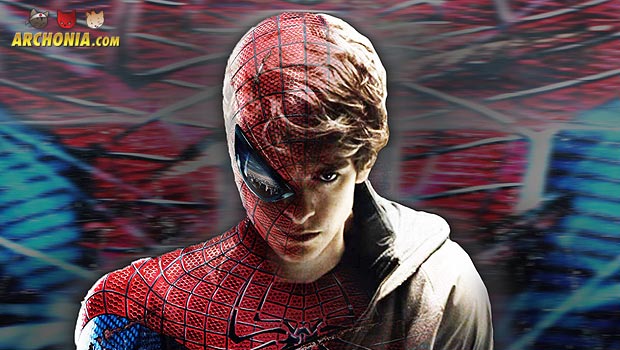 There are a lot of rumblings going on in Sony’s Spider-man camp. After the very mixed reaction of “Amazing Spider-man 2″ Sony has delayed the release date for its sequel “Amazing Spider-Man 3″ to sometime in 2018. That’s 4 years, which is almost an eternity in Hollywood terms, especially for a direct sequel in a genre that is currently still the hottest thing going. Insider sources are saying that Sony wants to regroup it’s approach to Spidey and shake things up to battle the “Spidey-fatigue” that could be ahead of them, after doing 5 movies in little over a decade. So, how are they going to do that?

Well, there are a few rumors/ideas floating around. Nothing is confirmed officially, but a lot of movie and comicbook sites are hearing similar things.
One of those is that they might reboot Spider-man again with a new actor who takes up the mantle from Andrew Garfield in the upcoming “Sinister Six” movie and who will fight together with the villain team against a bigger threat, while the proposed “Venom/Carnage” movie is dead in the water again. 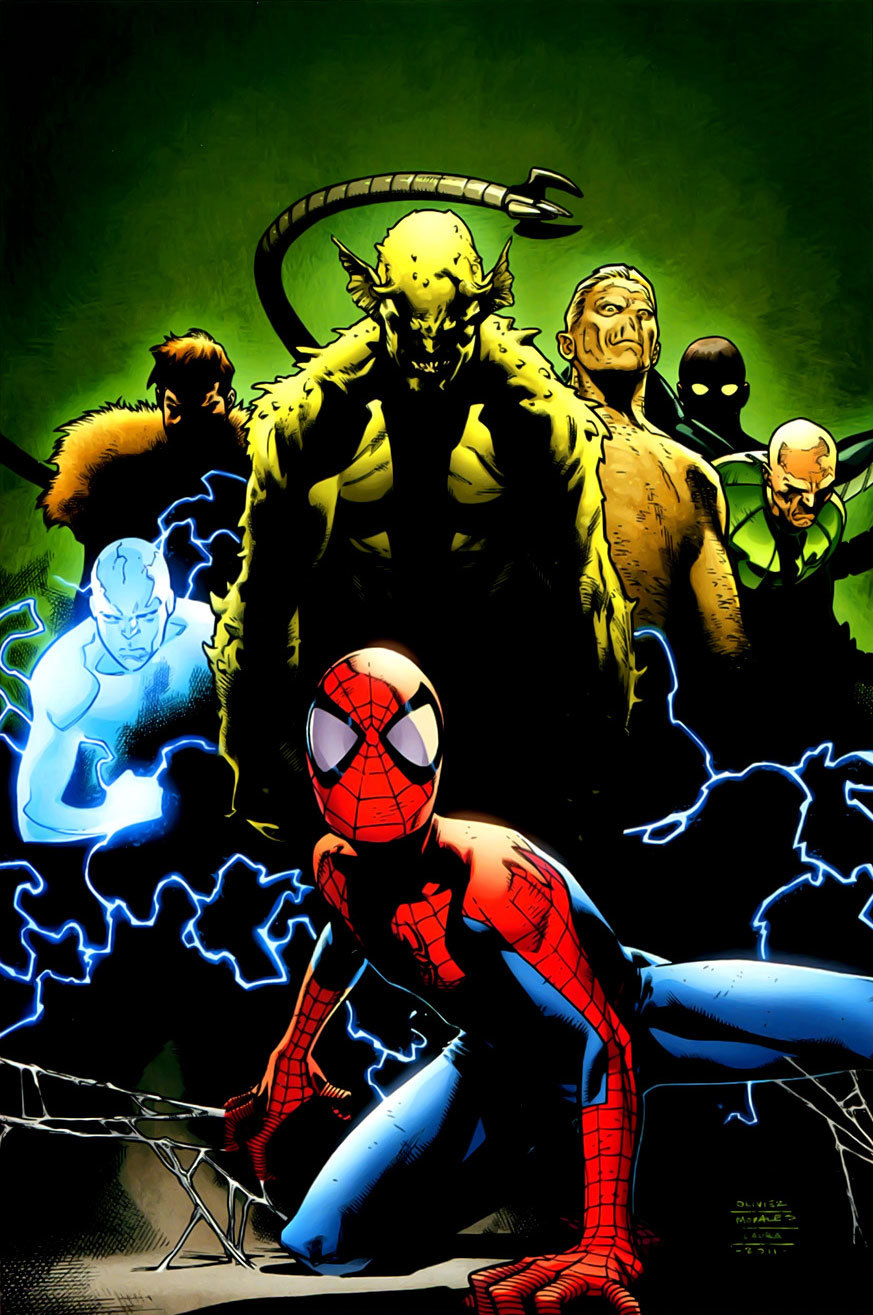 This probably is not the best idea, since another reboot so soon would dillute the franchise even further and alienate the young fanbase of the Garfield movies. Apart from that the current Peter Parker is one of the best things about the rebooted series and he does seem to care quite a lot about the character and franchise, so why push him off?

The other, a lot juicier rumor is an atombomb. A giant nuclear blast of fantastical proportions that could indeed melt the brains of a lot of movie goers and comic fans.

Seriously… are you sitting down right now? Sit down, take a breath, buckle up and try this one on for size:

Spider-man… joining… the Avengers and the Marvel Studios cinematic universe. 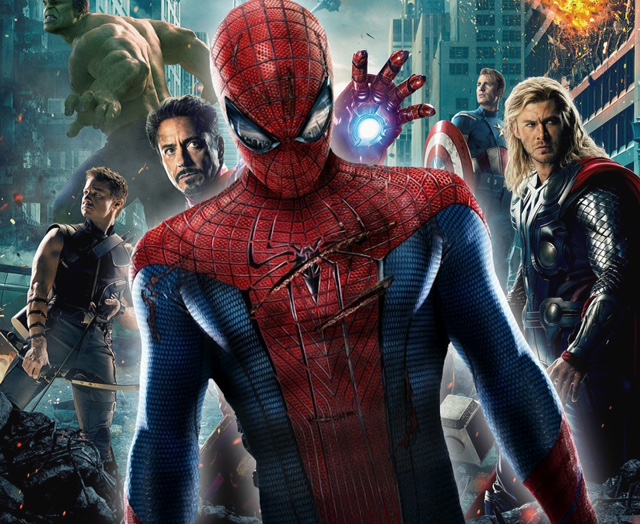 Oh, yeah, you know you want it. Don’t act all cool. Geektears are completely fine.

It makes sense on a lot of levels. Marvel wants, arguably, it’s biggest character for it’s own cinematic universe. Sony wants to give Spidey a higher profile and hyped up status again. If they would actually join forces on this, both studios would get exactly what they want. Spidey has been an active Avenger since Bendis’ New Avengers run and it would be logical to include him in the movie franchise.
Don’t get this jointventure confused with Marvel getting the rights to Spidey back though. That’s not in the cards. What we’re talking about is Sony allowing Marvel to use Spidey in team-up movies (either for a fee or for a piece of the overall Avengers profits) and still doing the solo Spider-man movies themselves. It could happen, since Sony and Marvel are very friendly towards each other. Originally there even was a deal in place to have the Oscorp tower to appear in the NY skyline in “The Avengers”, to indicate a shared universe. The only reason it didn’t work out is that this deal came through so late into production of the Marvel team movie that the visual effects guys weren’t able to put it in quickly enough, so the idea was scrapped. It’s still a great indicator on how healthy the relationship between those studios works.

Another clue that Spidey might be joining Avengers? Well, look at this picture: 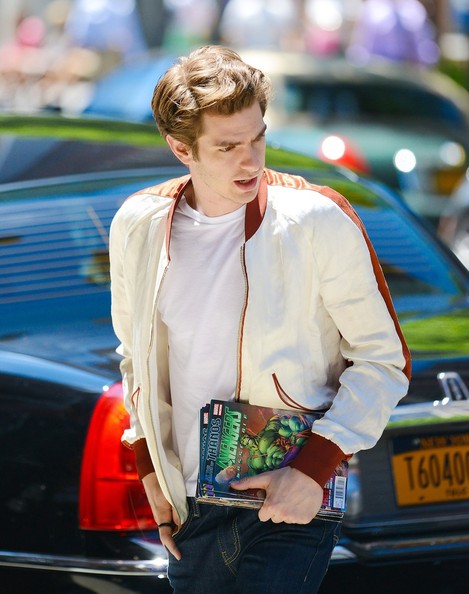 That’s Peter Parker himself – Andrew Garfield – walking through the tribeca neighborhood in NYC, carrying a big load of Avengers Assemble comics where they face off against Thanos . Sure, could very well be just a coincidence, but it’s still cool to see him with them. Well, what a shame that there is no chance in hell we will get Wolverine into the Avengers, since Marvel studios and Fox are trying to murder each other, but Spidey would be a great addition on his own!

So remember, it’s all just rumors and speculation for now, but this is all just too juicy not to share!