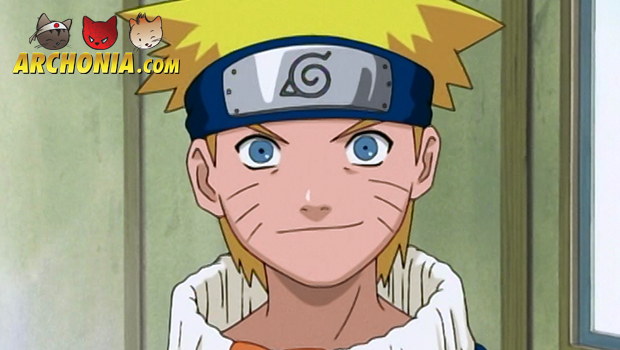 We can expect a new Naruto project at the end of the Naruto manga. On the official Naruto website we can find a Naruto Final Countdown page, with the countdown ending on November 10, the date when Masashi Kishimoto’s manga ends.

Anime magazine Weekly Shonen Jump said that the manga will end in this year’s 50th issue. Kishimoto stated in 2012 that the series was working towards its climax and that he already had the ending in mind. Later that year, he revealed the story would continue for more than a year.

On the webpage with the countdown we see an overview of the major events in the series 15-year history. The series also inspired numerous anime, anime film, video game and much more. The Naruto Shippūden is still running and The Last – Naruto the Movie is expected to come out in Japan on December 6.